In India, many festivals are celebrated among the people of different communities. People enjoy variety of festival foods and the rituals. In this concept, the young learners will understand some of the important festivals of India.

Download the worksheets and check your answers with the worksheet solutions for the concept Various Festivals of India provided in PDF format.

India is a diverse country. People from different religions, castes, classes, and communities live together. Many festivals are celebrated all over India, but the unique thing is that despite being from different backgrounds, everyone participates in the celebrations.

Types of Festivals of India:

The festivals in India are broadly classified into three groups—National festivals, religious festivals and harvest festivals. 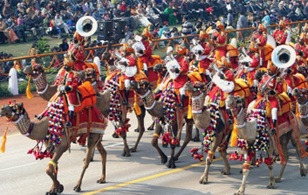 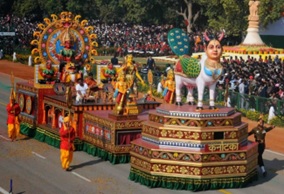 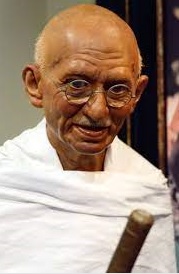 As India is a land of many religions, various festivals are celebrated throughout the year. Some of the very common religious festivals of India are described below— 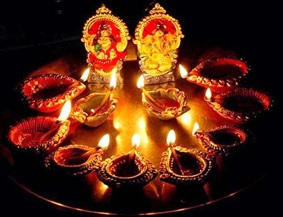 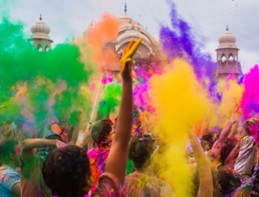 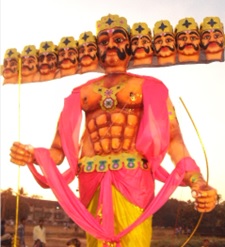 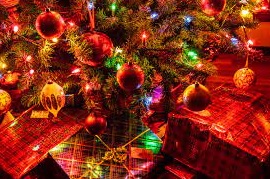 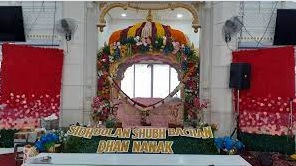 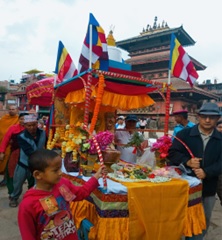 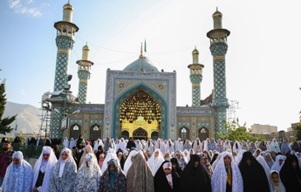 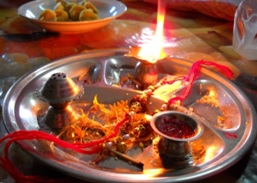 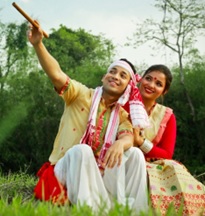 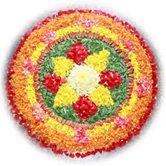 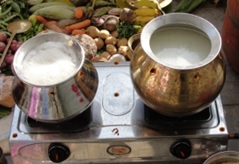 Dignitaries: Persons who are important because of their official positions.

Exile: When a person is banished from his native land for political reasons.

Ritual: A series of religious services conducted in a prescribed order. 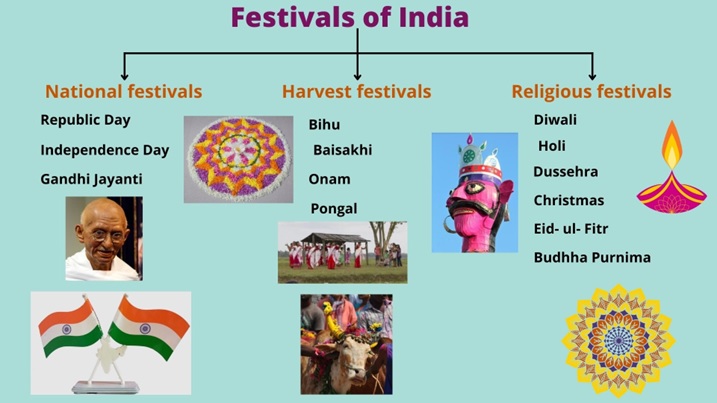