A medium that is approved by the central bank of the country with the standard value of money is called currency. In this concept, the young learners will know the difference between Indian currency and foreign currency.

Download the worksheets and check your answers with the worksheet solutions for the concept Indian and Foreign Currencies provided in PDF format. 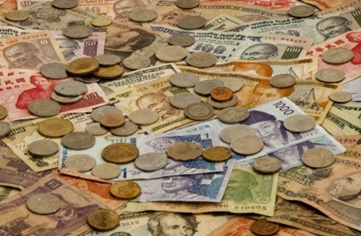 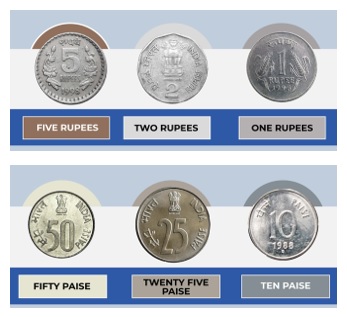 Currencies of Some Neighbouring Countries of India: 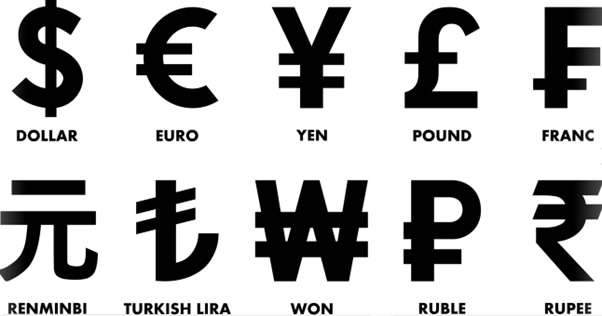 Bank: An institution that deals with different aspects of money.

Mint: A place where coins and notes are made under the approval of the government.

Alloy: It is a mixture of different metals. Alloys are tougher than metals. 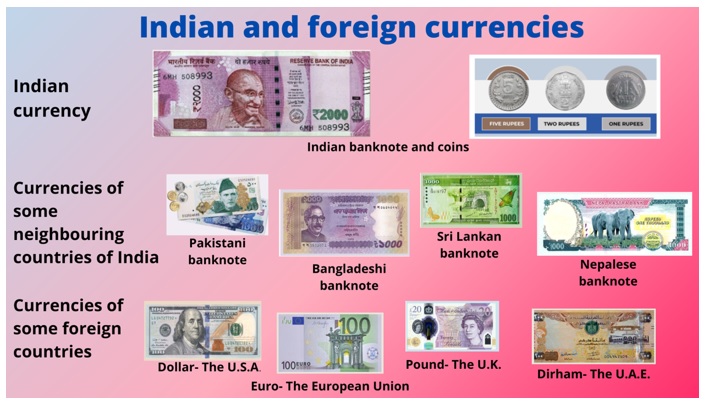