Methods and Steps of Farming for Class 4 EVS

Each concept is explained to class 4 students using descriptions, illustrations, and concept maps. After you go through a concept, assess your learning by solving the two printable worksheets given at the end of the page. Download the worksheets and check your answers with the worksheet solutions for the concept of Methods and steps of farming provided in PDF format.

Farming, or in other words, agriculture, involves growing and harvesting crops and raising animals or livestock.

Agriculture provides food and raw materials that are essential for the survival of human beings.

There are various methods of farming, as shown in the following flowchart— 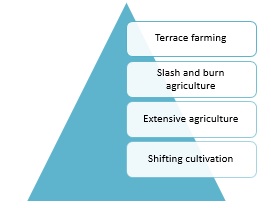 Let us now have a brief look at these different methods of farming. 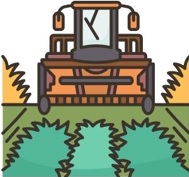 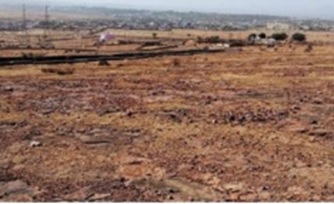 The different steps involved in farming are shown in the following flowchart. 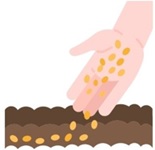 3. Adding Fertilisers or Manure to the Soil: 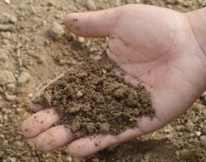 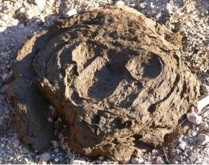 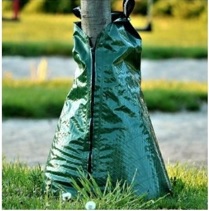 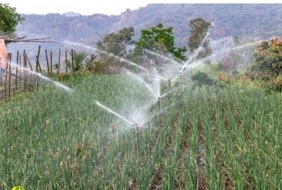 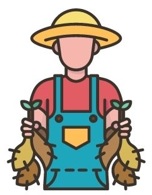 Deforestation: The clearance of forest-covered areas by cutting down trees extensively in a forest is called deforestation. It happens primarily due to man-made causes, but certain natural factors also lead to deforestation.

Weeds: These are unwanted plants that grow on agricultural fields and compete for food, space, and sunlight with the cultivated plants.

Threshing and Winnowing: The process of beating out grains from stems is called threshing, whereas winnowing is separating the grain from the chaff. 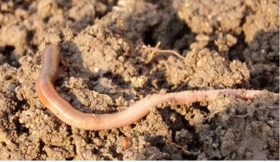 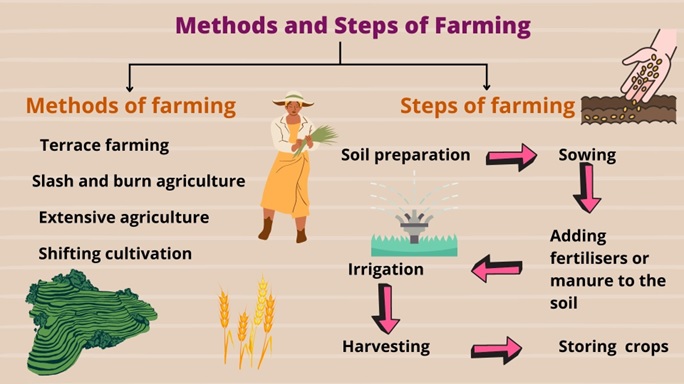