Rules and Gender Bias in Sports for Class 4 EVS

The rules of any game ensure, that there is fair play in the game. The following concept will introduce the learners to rules of play, ground, pitch, etc. This concept will also help the students to know about gender bias in sports.

Download the worksheets and check your answers with the worksheet solutions for the concept Rules and Gender Bias in Sports provided in PDF format. 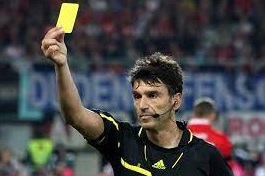 d) Scoring Runs and Getting Out Rules:

Women in Sports in India:

Main Reasons for Less Participation of Women in Sports:

However, we can say that participation in sports makes women feel more empowered. In India, now more women are participating in sports and winning important competitions.

Stamina: The ability to do prolonged physical activity.

Kick-off: The starting of a football match when a player kicks the ball from the centre spot. 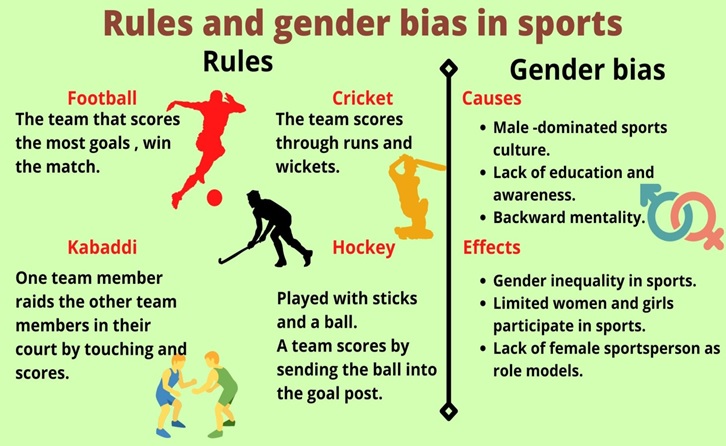