Abu Dhabi is an arid city which is situated on the coast of the Persian Gulf in the U.A.E. This concept mainly deals with the location, weather conditions and the local cuisine of Abu Dhabi.

Download the worksheets and check your answers with the worksheet solutions for the concept of The Desert City-Abu Dhabi provided in PDF format.

Abu Dhabi is the capital city of the Emirate of Abu Dhabi and also the capital of the United Arab Emirates (UAE). It is a well-planned metro city with important landmarks and skyscrapers. 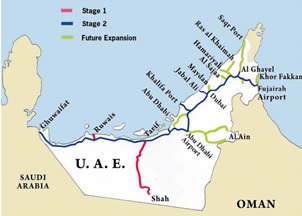 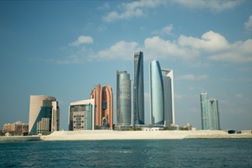 The local cuisine of this city is heavily influenced by people of different countries who have migrated here. Meat is a major component of Abu Dhabi cuisine, including chicken, goat and lamb.

Some popular dishes of Abu Dhabi are— 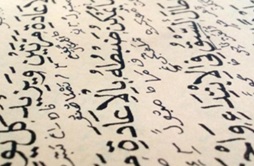 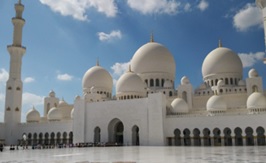 Kandura: It is a traditional dress worn by Emirati men. It is an ankle-length long, white, full-sleeve tunic. A white vest is worn beneath the Kandura.

Agal: It is a type of headband used by Emirati men that is black in colour and looks like a chord.

Bisht: It is a loose-fitting, ankle-length cloak used by Emirati men. The colour may vary from black or brown, or beige. This dress is worn on special occasions like weddings or festivals. Emirati Sheikhs and other notable people wear bisht.

Shemagh: It is a head and neck scarf that protects the head from sunburn and sandstorms. It has either a black and white or a red and white fishnet pattern. Shemagh is tied with agal to secure its placement.

Hijab: It is a headscarf of variable colours used by Muslim women to cover their hair and neck. A hijab has two parts—one scarf to cover the head and the other one to cover the neck.

Niqab: It is a type of veil for covering the face and head but keeping the eyes uncovered.

Burqa: It is a loose garment that covers the entire body from the head to the toe.

Abaya: It is a loose-fitting, long-sleeved dress worn by Muslim women. It is used with a hijab or niqab.

Why is Abu Dhabi Important?

Abu Dhabi plays a vital role in many sectors, making it a global hub and attracting many people worldwide.

Gulf: A part of a sea or ocean that extends into the land.

Peninsula: A piece of land that extends from the mainland and is surrounded by water.

Emirati: An inhabitant of the United Arab Emirates is called an Emirati.

Tahini: It is a Middle-eastern dip made with ground sesame seeds.

Sandstorm: Occurs in deserts when strong winds are accompanied by strong clouds of sand.

Oasis: A fertile patch of land within a desert that has water. 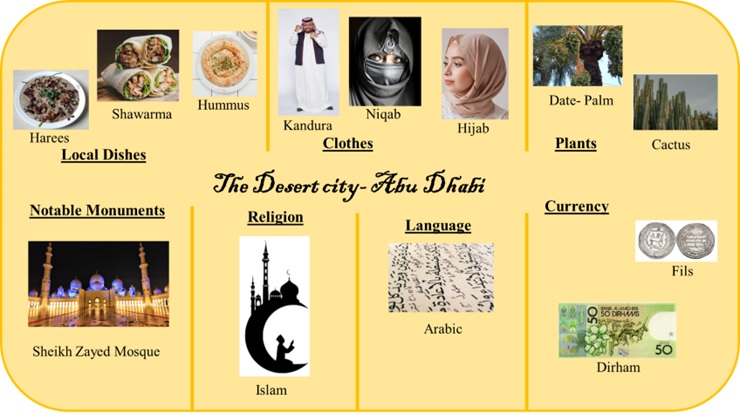