Journey on a Train

Journey by Train for Class 4 EVS

Many of us enjoy journey by train. Travelling by train in India is convenient because it is time-saving and cheaper. Here, the students will get a glimpse of the railway system.

Download the worksheets and check your answers with the worksheet solutions for the concept Journey by Train provided in PDF format. 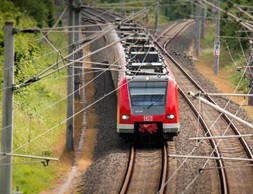 Things we see while travelling on a train: 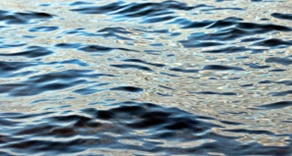 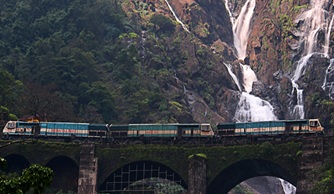 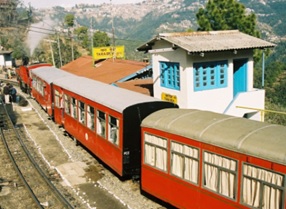 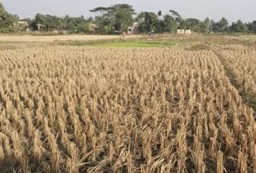 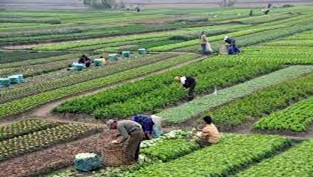 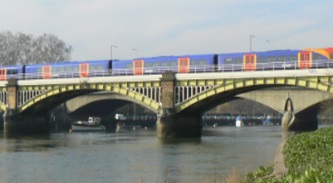 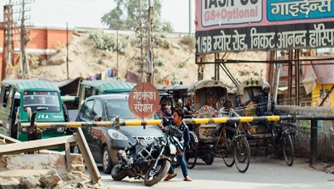 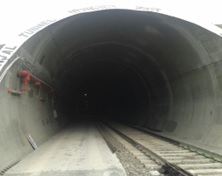 Scenes at the Railway Station: 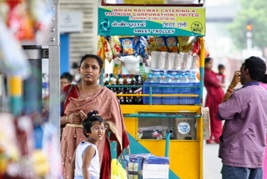 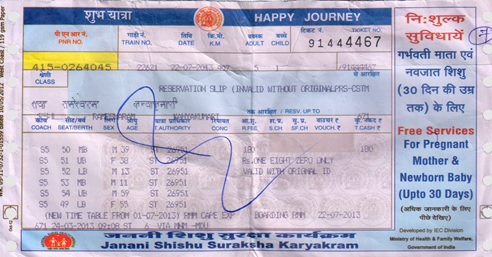 The following information can be obtained from a railway timetable— 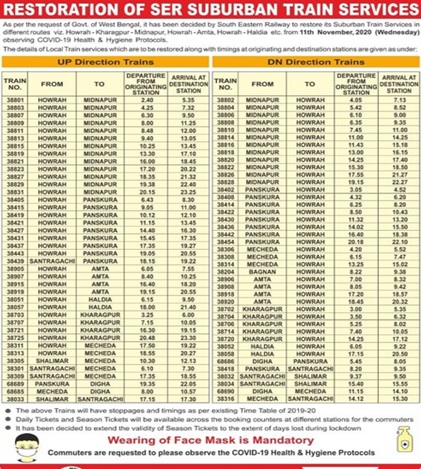 Ledge: A piece of rock on the side of a cliff or mountain that resembles the shape of a narrow shelf.

PNR Number: PNR stands for Passenger Name Record. It is a unique 10-digit number. It indicates all the information related to the passenger. It can be used to avail of other services like booking retiring rooms at stations, sitting in the waiting room, lodging complaints, and seeking help during an emergency. 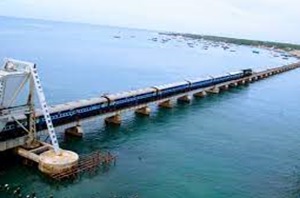 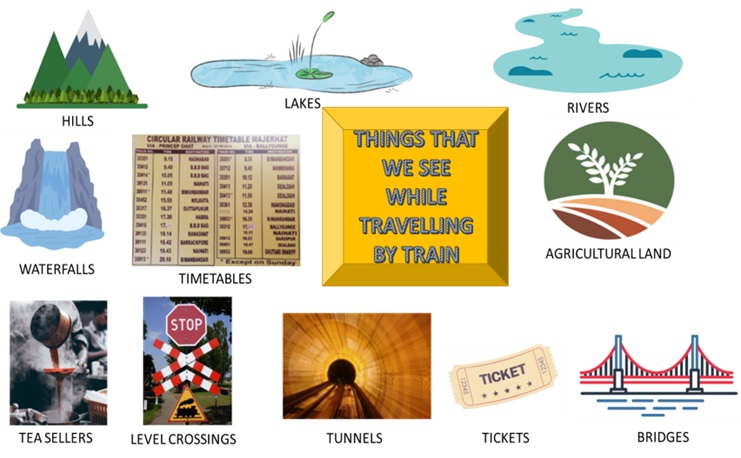