Download the worksheets and check your answers with the worksheet solutions for the concept of Water—An Important Natural Resource provided in PDF format.

What is a Natural Resource? 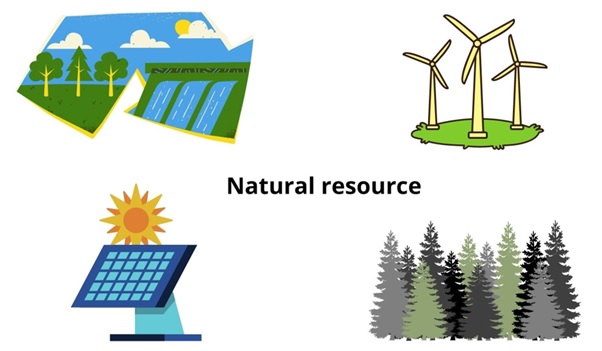 Water as a Natural Resource: 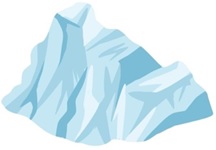 Role of Water in the Human Body: 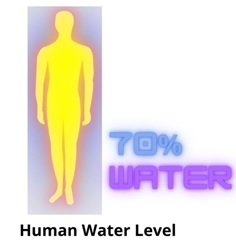 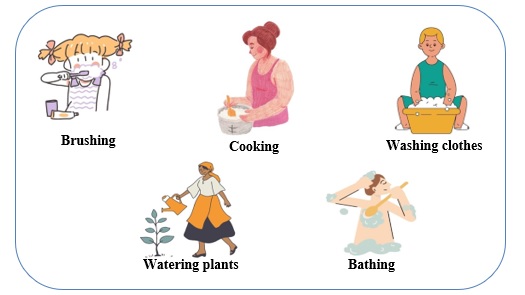 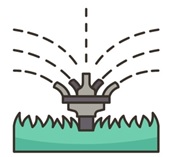 Water is used in agricultural fields for irrigation. It involves supplying a controlled amount of water to the farming fields by digging canals, pipes, and sprinklers.

There are two methods of irrigation— Drip irrigation and Sprinkler irrigation.

The water cycle is the path that water follows as it moves around the earth in different states, namely solid, liquid and gas. It is a complex system that involves the following steps— 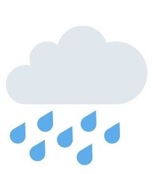 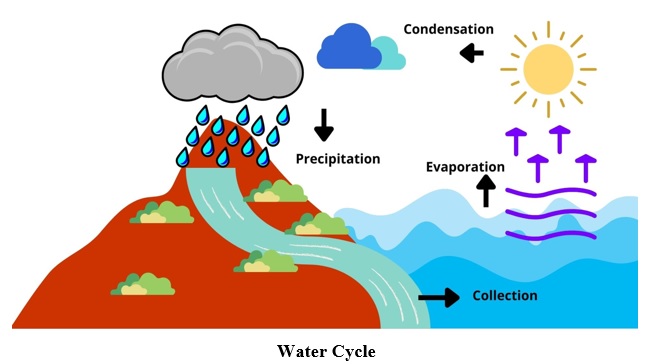 Ecological balance: It is the harmonious co-existence of different living beings in the environment.

Toxins: These are harmful substances produced in our bodies due to different physiological processes. 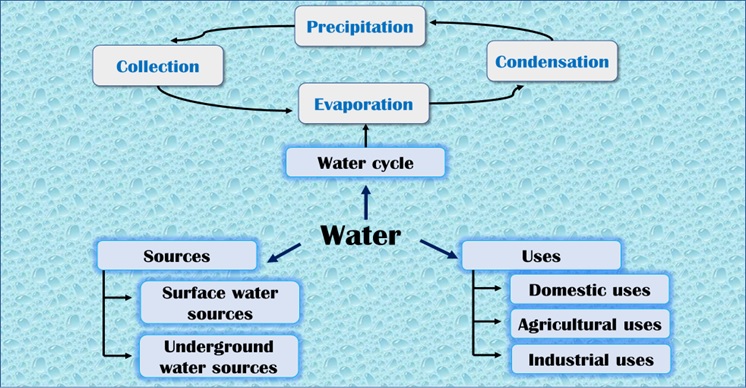