Women empowerment and the status of women in current India are explained in this concept. This concept will introduce the students to different kinds of causes which hinder the flourishment of the women folk in society. They will realise why women’s empowerment is important for the country.

Download the worksheets and check your answers with the worksheet solutions for the concept of Women Empowerment in India provided in PDF format.

Why is Women’s Empowerment Important for Society?

Few Facts Regarding the Status of Women in India:/strong> 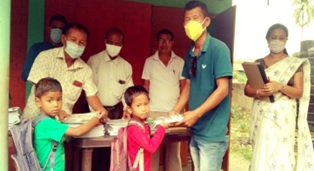 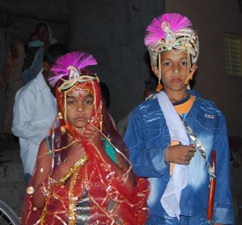 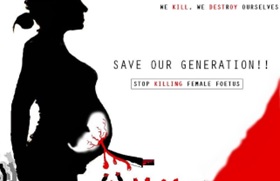 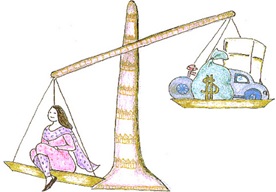 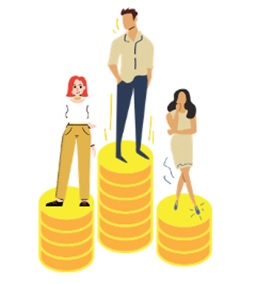 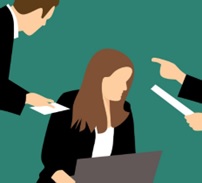 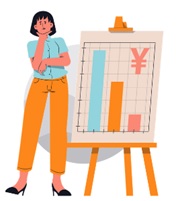 Authority: The right to make decisions and to give orders.

Malnutrition: The condition in which proper growth and development of the body do not happen due to the lack of vitamins, minerals and other nutrients.

Vocational: Skill-based training related to an occupation or employment.

Foetus: An unborn baby growing inside the mother’s womb.

Anxiety: An emotion that involves tension and worrying thoughts. 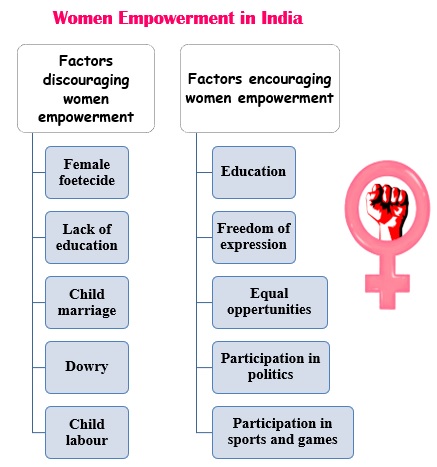