Adjective of Number for Class 4 English

An adjective of number indicates either the number of nouns or their place or position in a specific order. These adjectives state the number of objects or persons. In this chapter, students will learn the numeral adjective definition, usage, and usual errors that might occur while using them.

All the learning concepts of class 4 have used clear examples, illustrations, and mind maps to make them interesting and easy to grasp. Apart from conceptual details, students can also access the adjective of number worksheets. The solutions to these worksheets are also available in easily downloadable PDF format. 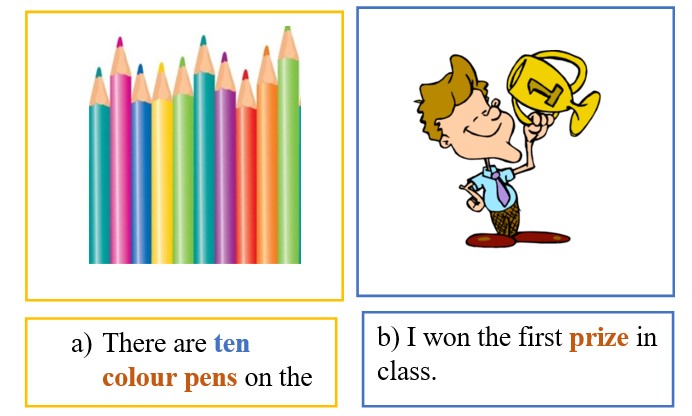 a) There are three books on the shelf.

a) John ranked in the first place during the annual sports.

b) She was standing in the queue in the second place.

Indefinite Numeral Adjective is an adjective to describe noun which is not specific. They do not state or mention exact number of things or people.

For example –all, some, enough, none, many, few, severale tc. 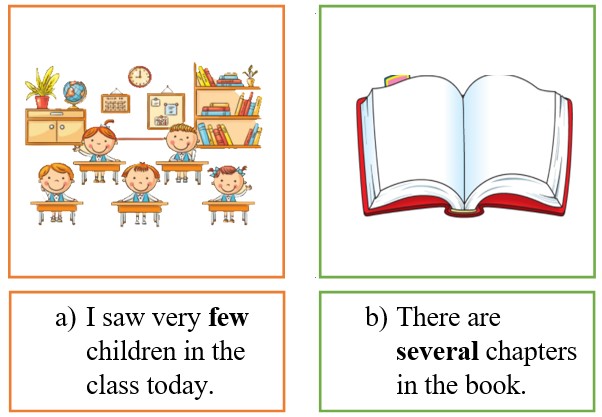 While using cardinal and ordinal together, make sure the ordinal precedes the cardinal.

a) The five first women will be given the opportunity.

b) The first five women will be given the opportunity.