Adverb of Manner for Class 4 English

In this chapter, students will study the adverb of manner along with its examples. They will also learn how an adverb is placed in a sentence. There are common mistakes that should be avoided while using them.

In this learning concept, the students will know about the following:

Every concept is taught to class 4 English students with the help of examples, illustrations, and concept maps. Once you go through a concept, assess your learning by solving the two printable worksheets at the page’s end. Download the adverb of manner worksheet and check your answers with the worksheet solutions for the concept adverb of manner provided in PDF format. 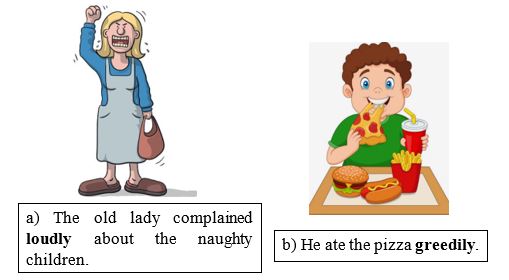 Where are Adverbs placed in a Sentence?

Formation of Adverbs from Adjectives

As most adverbs have the ‘ly’ suffix, it is necessary to learn how adverbs are framed using other words.

Some adjectives do not change spelling when written as an adverb. 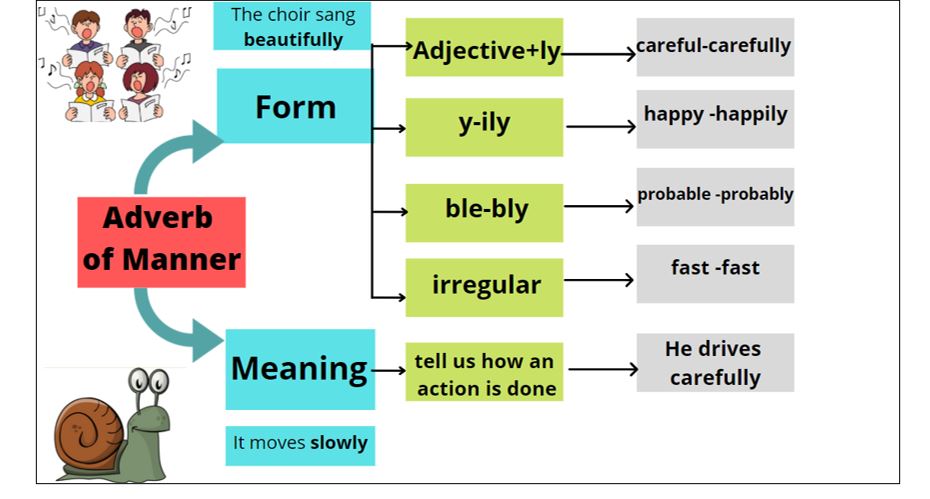