What is Cinquain poem?

Rules to form a Cinquain

Format for Writing a Cinquain

Let us have a look at the format of a Cinquain poem below. 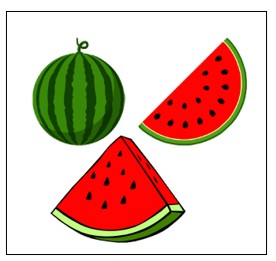 Let us write a poem on My cat

Amazing Cats fluffy as my quilt.
When loved, always “purr’’
Amazing just when you look at the rainbow.
Love cats! 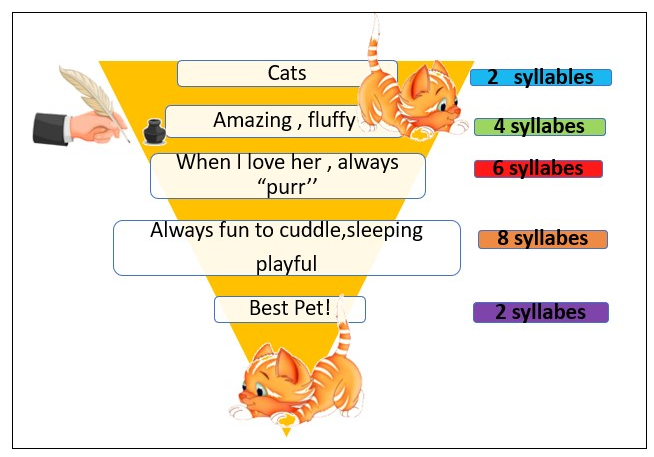 You can also tell a story with cinquain that is in five lines .

There is no mandatory rule that the lines/verses should be in rhyme. This offers more flexibility to the structure of the poem. 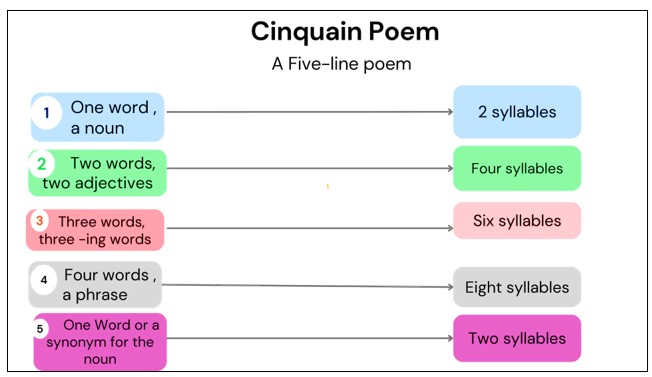