Degrees of Comparison for Class 4 English

Degrees of Comparison are used to compare the similar qualities common more than two nouns. It shows the nouns being compared that have the highest or least degree of the stated quality. In this chapter, know the degrees of comparison definition and exceptions to follow while using it.
From this learning concept, students will study:

All the learning concepts covered in Class 4 have in-depth information, mind maps, illustrations, and examples. Students can solve the two PDF worksheets appended at the end of the chapter. The degrees of comparison exercises with answers pdf are also available in PDF format.

What are the Degrees of Comparison?

a) Rahul is a tall boy.
b) Harish is taller than Rahul
c) Arun is the tallest among them. 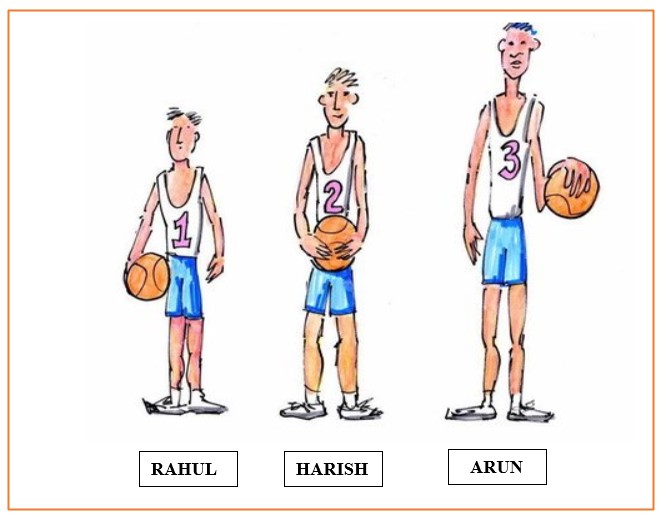 Rules for Forming of Comparative and Superlative Degrees:

1. The adjective forms in the comparative have the ending–‘er’ to the word.

For a positive degree, the word is created by adding ‘est’. 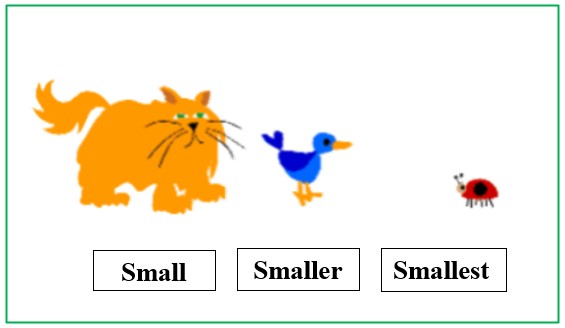 3. The letter ‘i’ is added before ‘er’ and ‘est’ for a comparative and superlative degree.

4. Spelling comparative: if the positive degree has only one syllable and ends with one consonant, and the consonant is followed by a vowel, this consonant is doubled before adding ‘est’.

5. Sometimes adjectives cannot be made into comparative form by changing spelling, so a word is added before the adjective. For adjectives of two syllables or more than two-syllable, add ‘more’ before it to form the comparative and ‘most’ to form the superlative degree of comparison.

6. With the change in degree, some adjectives observe the change of word; instead of spelling change, the new words are used. 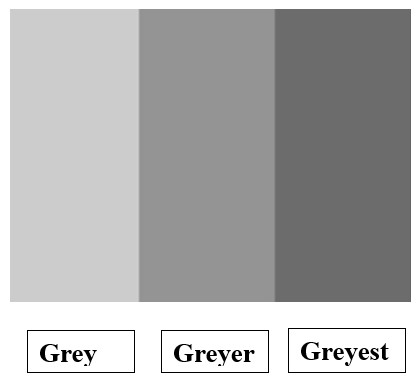