Introduction to Adverbs for Class 4 English

Adverbs indicate how things happen, to what extent, when and. They change verbs, adjectives and other adverbs too. In this chapter of adverbs for class 4, students will learn the meaning of adverbs, their usage and the common mistakes that might occur while using them.

All the learning concepts have used lucid examples, illustrations and mind maps that make it easy to learn and understand the language. Students can also access the adverb worksheet for class 4, which consist of topic- specific exercises. The answers to these exercises are also available in PDF format. 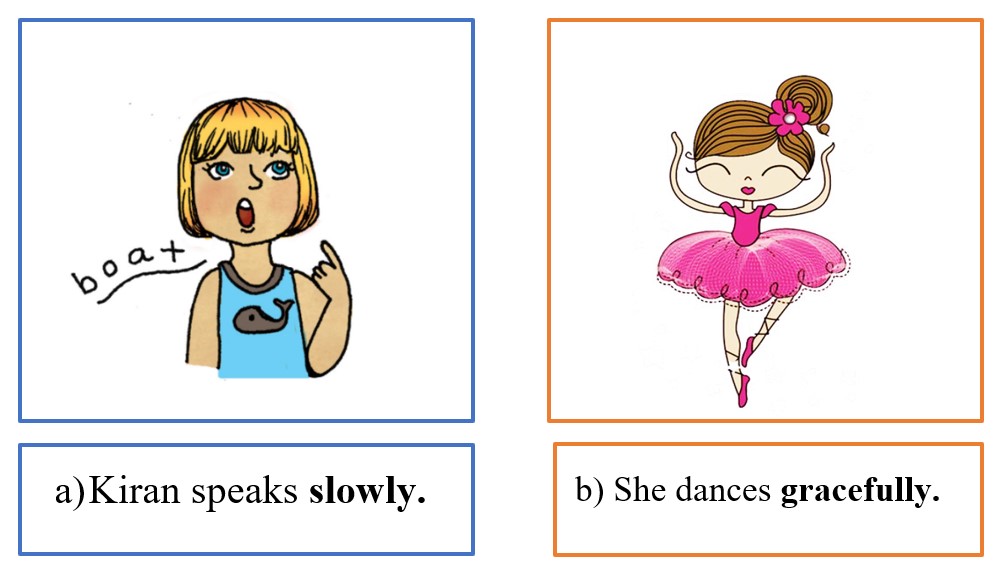 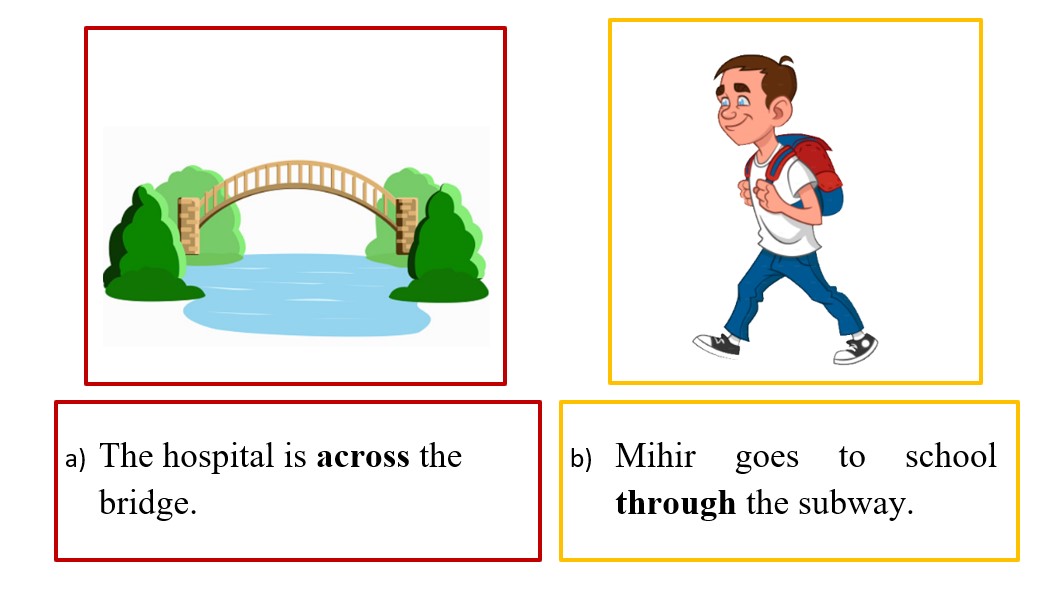 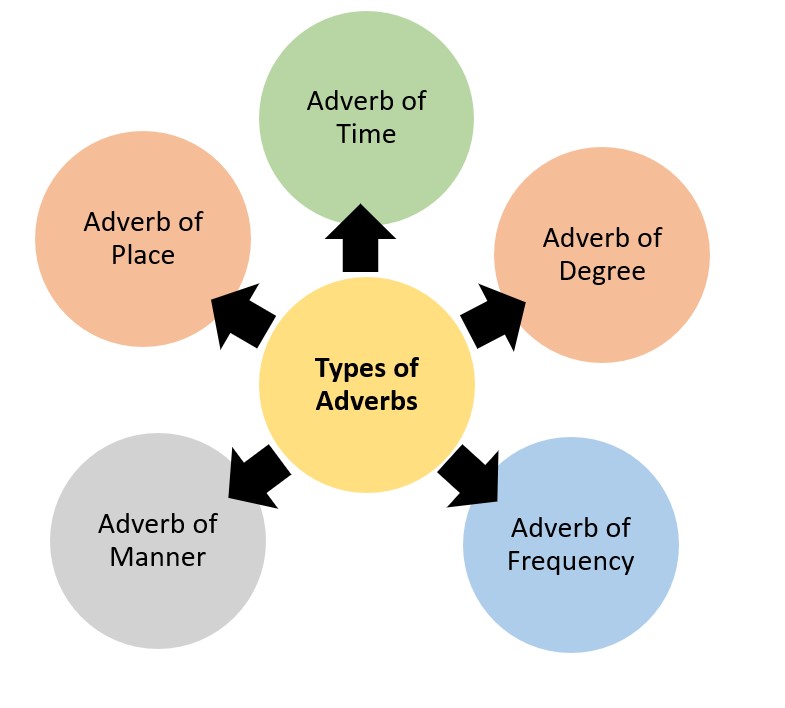 When an adverb tells us when the action has been taken. It answers the question when is the action performed. For example, early, tomorrow, yesterday, etc.

An adverb which expresses the way of action is called an adverb of manner. It answers the question of how the action is performed. For example, loudly, slowly, nicely, etc.

When an adverb shows how often action has occurred is called an adverb of frequency. For instance, usually, never, always, daily, weekly, occasionally, sometimes, etc.

An adverb that expresses the level of activity in the sentence is called the adverb of degree. It answers the question of how much is the action performed. For example, barely, deeply, fairly, greatly, hardly, etc. 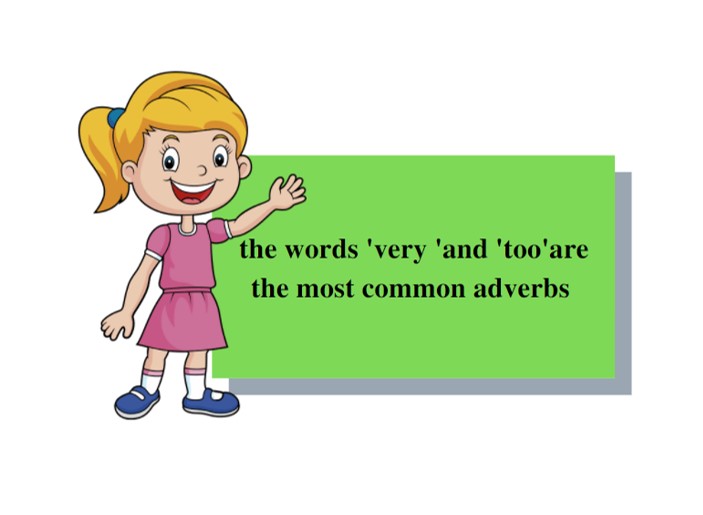