The students will learn about different types of nouns including common nouns, proper, and collective nouns along with examples and images. They will also study common mistakes that should be avoided while using nouns.

Every concept is taught to class 4 English students with the help of examples, illustrations, and concept maps. Once you go through this topic, assess your learning by solving the two printable worksheets given at the page’s end.

Download the worksheets and check your answers with the worksheet solutions for the concept of different types of nouns provided in PDF format.

A noun is a word that names a person, place, thing, or idea. A Noun is also termed as a ‘naming word’. 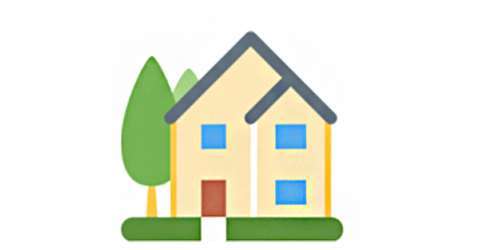 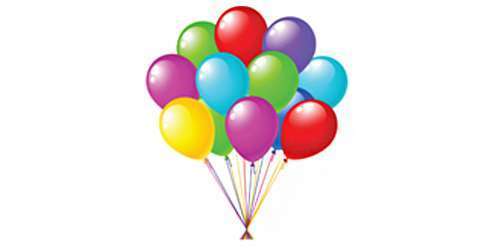 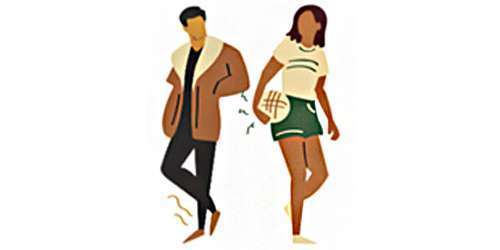 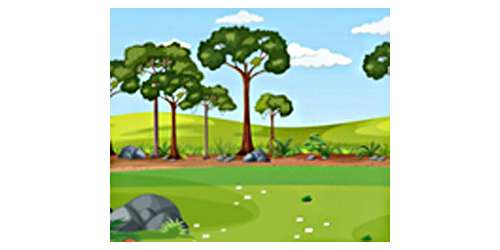 Nouns are an important part the of English language. There are different types of nouns. Three types of nouns will be discussed below: 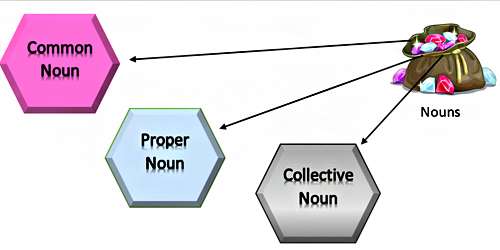 A common noun refers to the name of a person, place, thing, etc., which is a name given in general. They do not begin with capital letters.

The proper noun refers to a specific person, place thing. They always begin with capital letters.

A collective noun is a word used to represent a group of things animals, or a thing like a bunch of keys, a pack of cards, etc.