Often to modify other nouns, words are changed into adjectives. Students of class 3 will learn how to change a noun into an adjective by adding suffixes or prefixes. Apart from that, the common mistakes that could occur while doing so are also clearly defined.

In this learning concept, the students will study:

The class 3 English students are taught this concept using examples, illustrations, and concept maps. They can self-evaluate their learning by attempting to solve the two printable topic-based worksheets given at the end of the page. After going through the topic, students can download the worksheets and check the solutions provided in PDF format.

What is a Root Word?

Root Words with Prefix and Suffix

For some words, both prefix and suffix can be added like the words given below.

Adding Suffixes to the Root Word

How Spelling Changes When Adding Suffixes?

Check out these common suffix examples.

Adding a specific ending to a word can change a word from a noun to an adjective.

This game is not playable.

In a sentence, you use a verb to show an action. Few verb suffixes that you might use in a sentence are given below:

(The suffix ‘s’ is added to the word play) 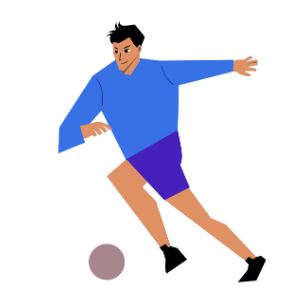 (Here the word ‘ed’ is added to make past tense) 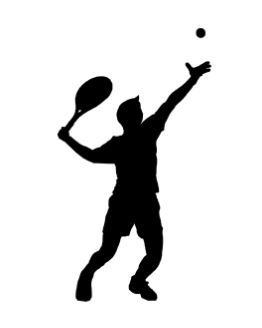 (The word ‘ed’ is added to make a past participle.) 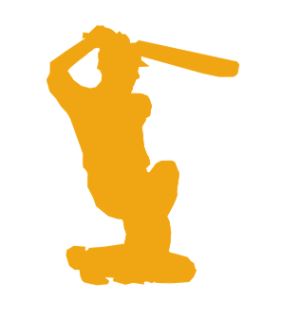 Adverbs are important because they convey information about adjectives or verbs. Suffixes like ‘ly’ are frequently used to make adverbs. Check out these adverb suffix examples.

(The word ‘fully’ forms here is an adverb)

Wrong word ending is one of the errors with the newly formed word. Remember if you do not give a correct ending, you change the word into the wrong part of speech.

Until recently, the river Ganga contained dangerous levels of pollutants.

Until recently, the river Ganga contained dangering levels of pollutants.