Parts of a Sentence for Class 4 English

Sentences help to express our feelings, emotions, and opinions. To understand a sentence and its structure, it is important to know the parts of a sentence. Students will be aware of sentence definition, format, and possible errors while writing a sentence.

From this learning concept, students will also learn:

All the learning concepts covered for Class 4 have concept maps, illustrations, and examples. Students can check their understanding by solving the two printable PDF parts of a sentence worksheets. These worksheets consist of exercises like rearranging the parts of the sentence in the correct order. The answers to these questions are also available in PDF format.

A sentence is a group of words arranged in a specific order to make a complete thought.

Subject - (noun or doer of the action)

Object – (a person or thing that is affected by the action. 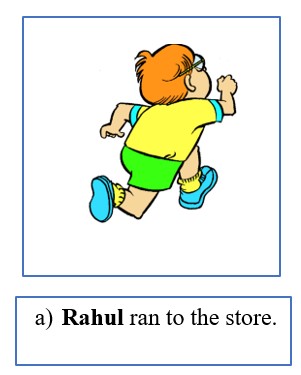 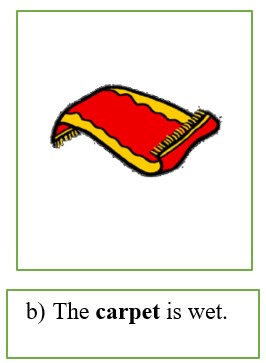 The predicate is what is said about the person or thing denoted by the subject. It includes the verb and other words in a sentence except for the subject. 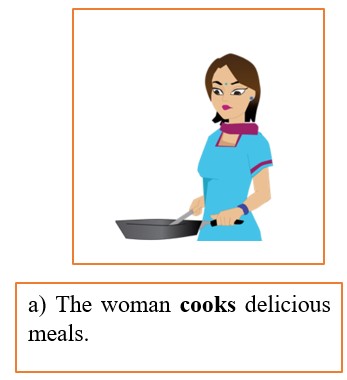 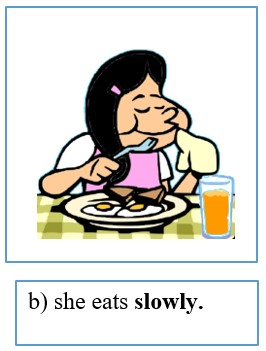 The object is the part of the sentence that is acted on. It usually ends the sentence and forms complete meaning. 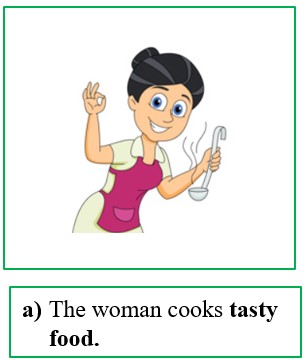 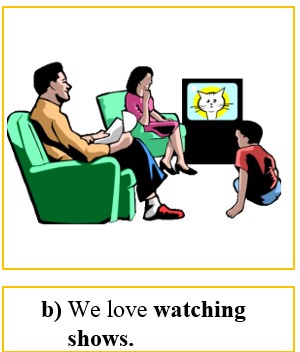 Most sentences are not short in length as the above examples.

There can be more parts of speech added to a sentence. It can be expanded to add meaning or description.

To make it more clear to understand, one must follow the S, V, O rule.

The subject is widely used in English, so a number of errors can arise about how to correctly use it. When using two subjects in the same sentence, do not use the combination of a pronoun and a common noun.

Avoid using the pronoun along with a proper noun as a double subject in the same sentence. 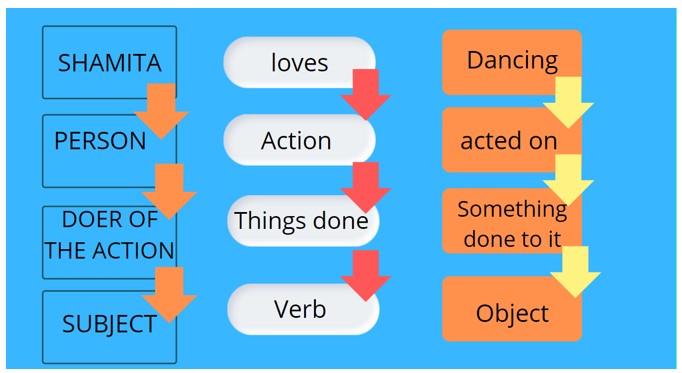