From this learning concept, students will study:

All the learning concepts covered for Class 4 have concept maps, illustrations, and examples. Students can check their understanding by solving the two printable simple and compound sentences worksheet with answers. These worksheets consist of topic-specific exercises. The solutions are also available in PDF format.

A sentence is a group of words that expresses a complete thought. Sentences can be divided into different types. They are simple compounds and complex. 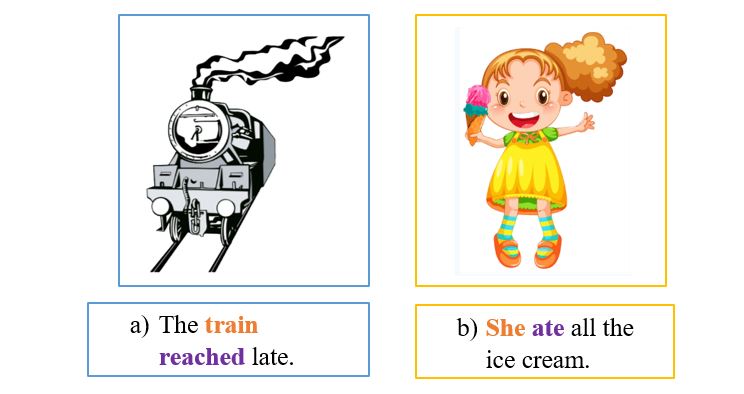 A compound sentence has two or more independent sentences.These sentences are combined with the use of coordinating conjunctions. 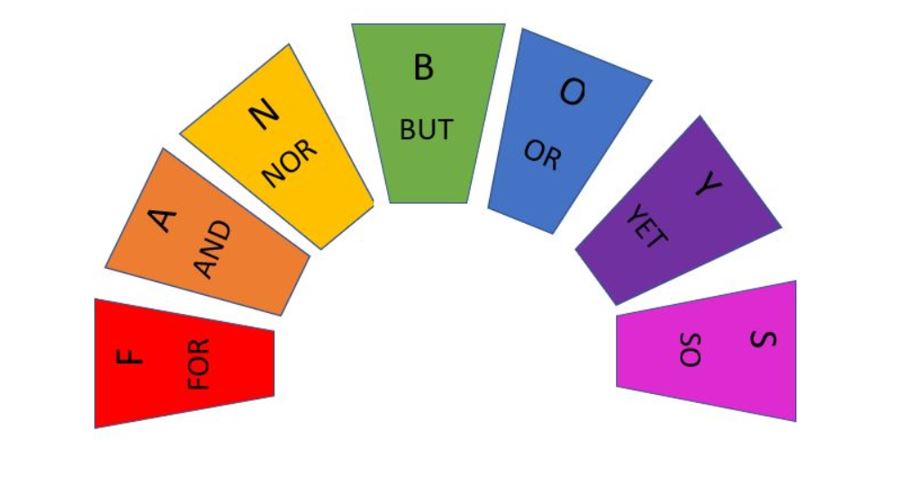 How is a Compound Sentence Formed?

Compound sentences are made by using two simple sentences joined together.

Ramesh is sitting on the bench, and he is eating an apple.

A compound sentence expresses two ideas which is related, and it includes co-coordinating conjunctions to connect two sentences.

There should be a comma before the conjunction to indicate some type of relationship between the two independent clauses in the sentence. 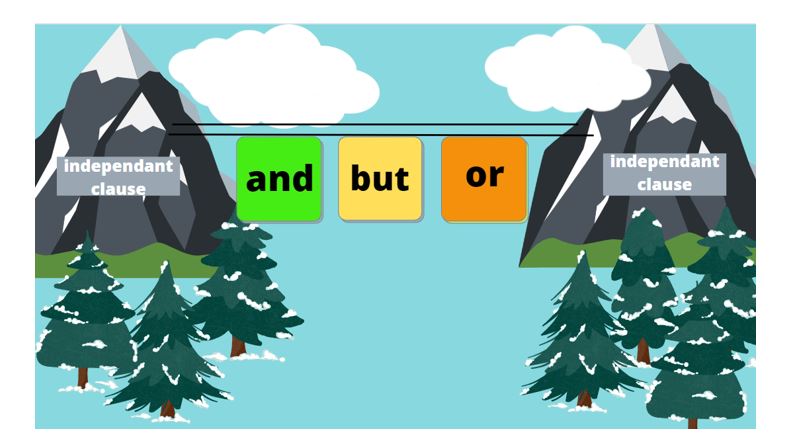