Words like 'anything, something, anyone, everyone’ - Orchids The International School
Job Alert : To view our Careers Page Click Here X
info@orchids.edu.in (+91) 8-888-888-999

What is an Indefinite Pronoun?

Indefinite pronouns refer to people or things without specifically mentioning what or who they are. The pronouns ending in -body or -one is meant for people, and those ending in -thing for items or things. 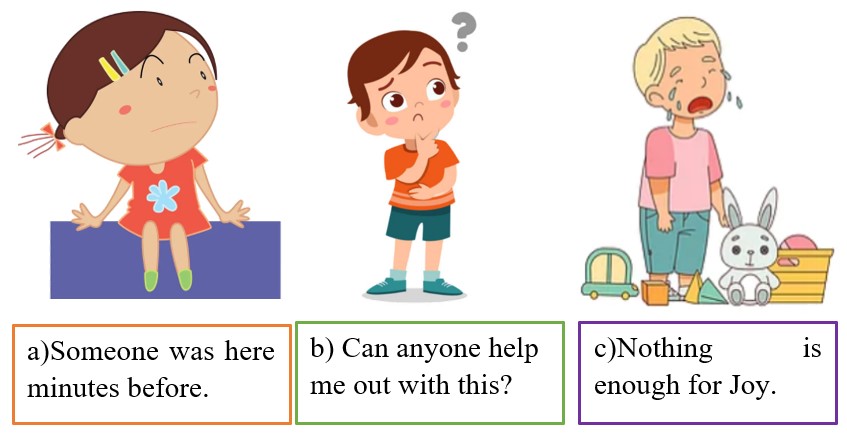 Indefinite has a variety of uses some of which include:

Indefinite pronouns can be singular, Plural, or both singular and plural.

Singular Indefinite Pronouns : When singular indefinite pronouns are used in a sentence, these words usually take a singular verb.

How to Use Indefinite Singular Pronouns in Sentences?

Let us have a look at how to use the indefinite singular pronouns in sentences.

How to Use Plural Indefinite Pronoun in Sentences?

Let us have a look at how plural indefinite pronouns are used in sentences. 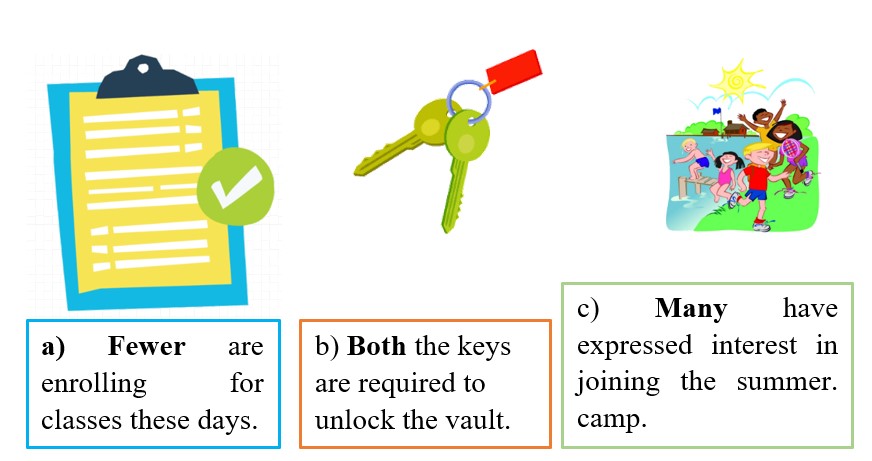 Some definite pronouns can be both singular or plural, depending on the rest of the sentence and the noun they’re replacing. These pronouns include:

The first sentence mentions losing multiple chocolates, while the second mentions one chocolate where some part of it is missing. To identify whether some is singular or plural observe the object of the preposition—chocolates or chocolate.

Be careful with the usage of each. Although it might seem that more than one is being referred to, each is a singular pronoun and needs a singular verb. Ignore the words or phrases that come in between a singular indefinite pronoun and verb.

Each of the new employees is supposed to attend the induction training.

Each of the new employees are supposed to attend the induction training. 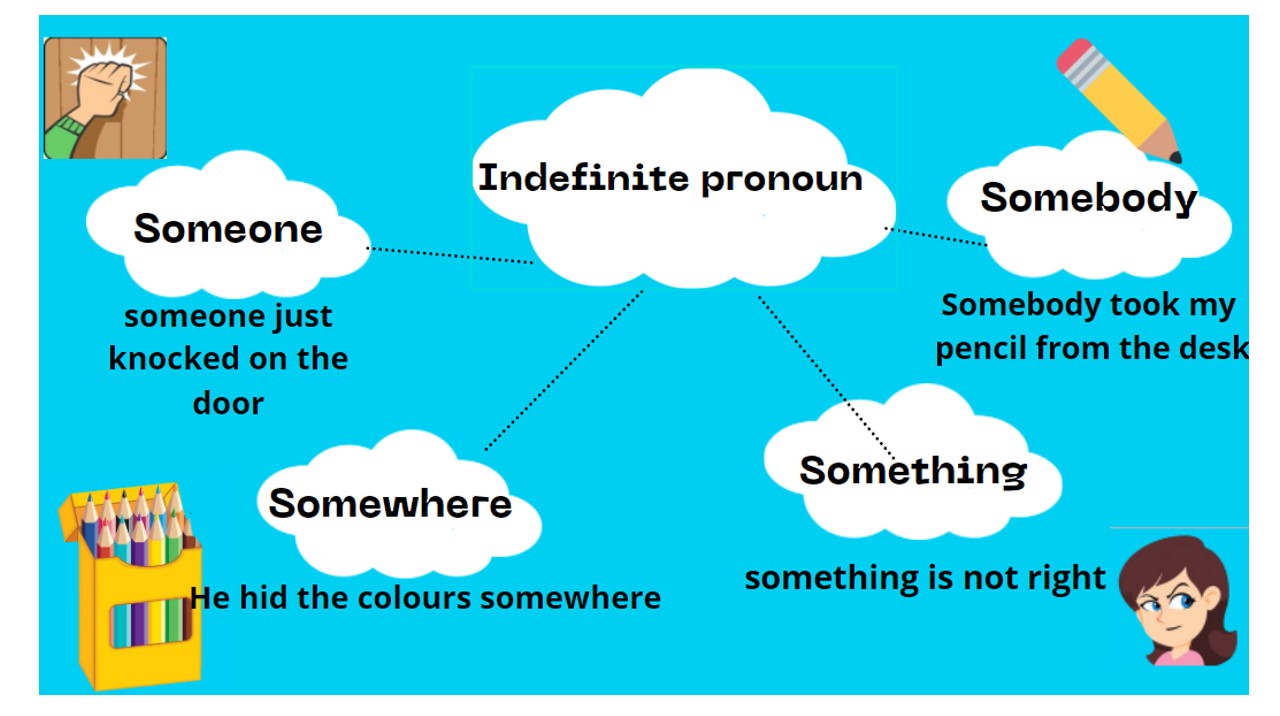