Area and Perimeter for Class 4

The Area and Perimeter are the two important concepts of the shapes in geometry.

Let us understand the concept of area.

When we talk about a square, we know that the square is a four-side bounded figure with all sides as equal.

The area is equal to the space occupied by the flat surface of the particular shape.

To obtain the area of any shape, we take the help of the unit square. 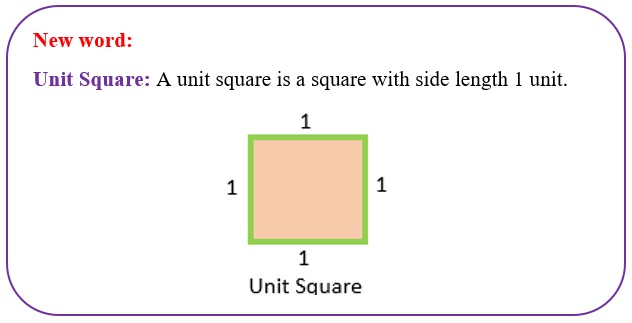 How to Find the Area of a Square?

Step 2: Count the number of unit squares that need to be cover the whole shape.

Step 3: The area of the figure is equal to the total number of unit squares.

Step 4: The area always has a square unit.

Examples: Let us calculate the area of a rectangle with a length of 4 units and a width of 3 units. 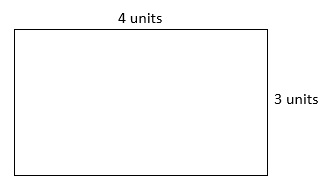 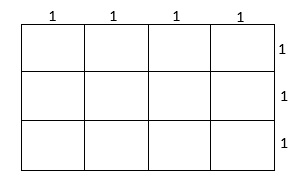 There are 12 unit squares. Therefore, the area of the rectangle is equal to 12 square units.

Perimeter is defined as the sum of the outer boundary of a figure. The picture below shows a frame. The perimeter of the frame is equal to the total boundary length of the frame. 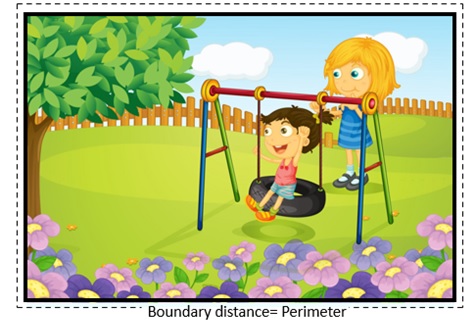 In order to find the perimeter of any shape, we add up the boundary lengths of that shape.

Examples: Calculate the perimeter of the triangle. 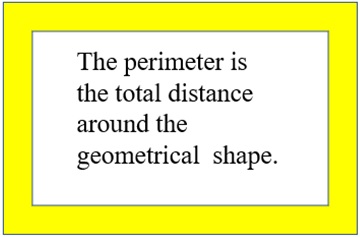 Therefore, the perimeter of the given triangle is 16 cm.

Now, did you understand the definition of the perimeter of any two-dimensional shape.

Difference Between Area and Perimeter: 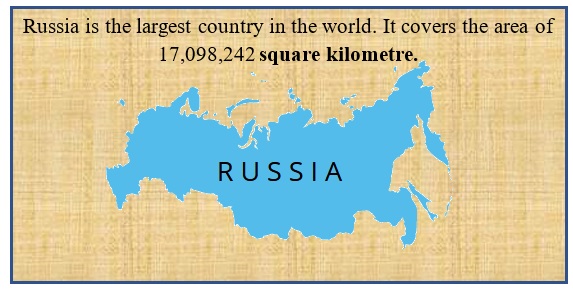 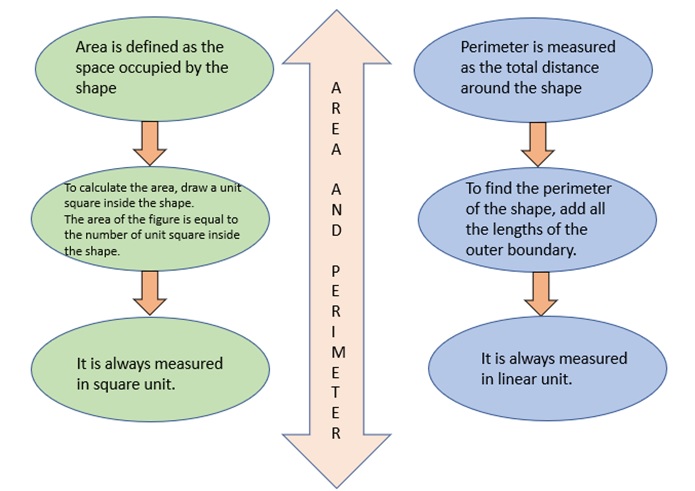