Division: Division is one of the four arithmetic operations. The process of distributing a group of things into equal parts is called division.

Dividend: The number that is to be divided is called Dividend.

Divisor: The number by which the dividend is divided is called the Divisor.

Quotient: The results obtained in the division process is called the Quotient.

The symbol used for division is “÷”.

Division As Opposite of Multiplication 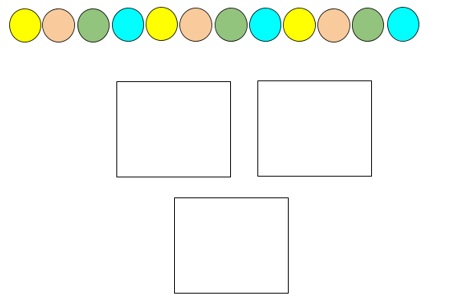 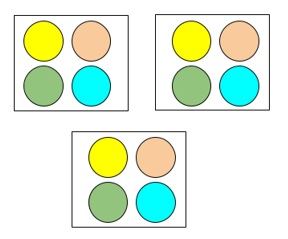 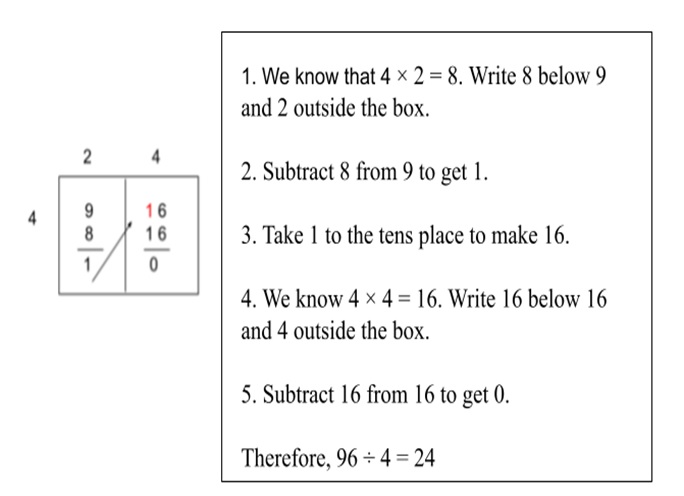 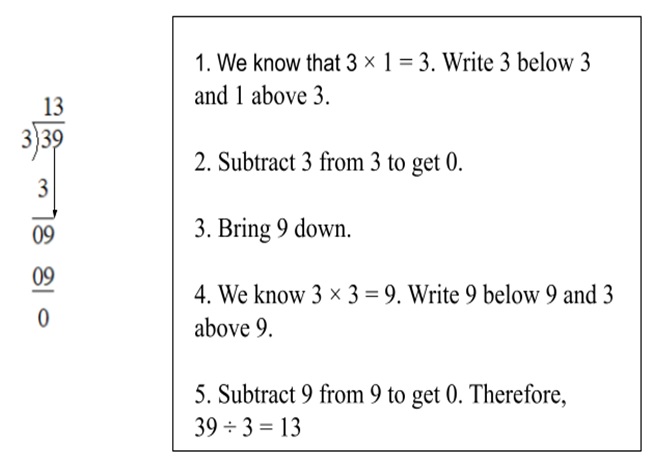 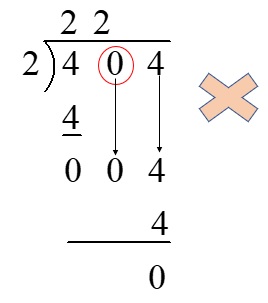 The correct way is 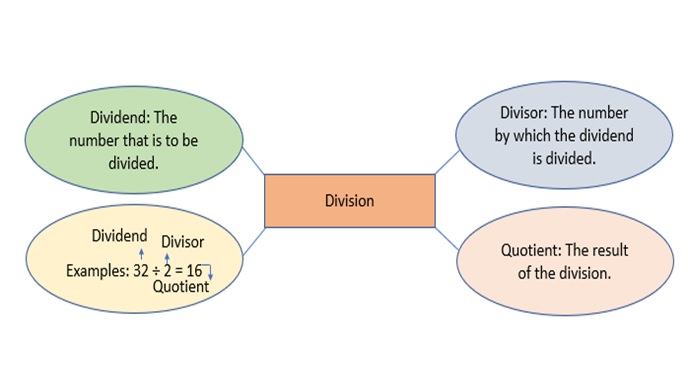