From this concept, the students learn about animal adaptations in different habitats.

Download the worksheets and check your answers with the worksheet solutions for the concept of Animal Adaptations provided in PDF format.

It is the physical or behavioural feature of an animal, bird and insect that enables it to survive better in its habitat.

Why Is Adaptation Needed?

All animals, birds and insects require adaptation as they live and grow in different habitats. Some animals live in water, some in the deserts, some in the polar regions, some in the savannas, some in the forests and many more. Adaptation makes their survival easier in their surroundings.

Adaptation in animals can be categorised into two types— 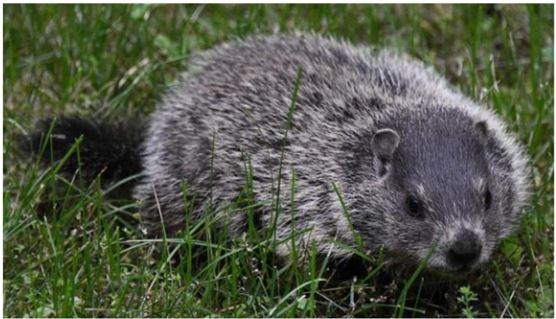 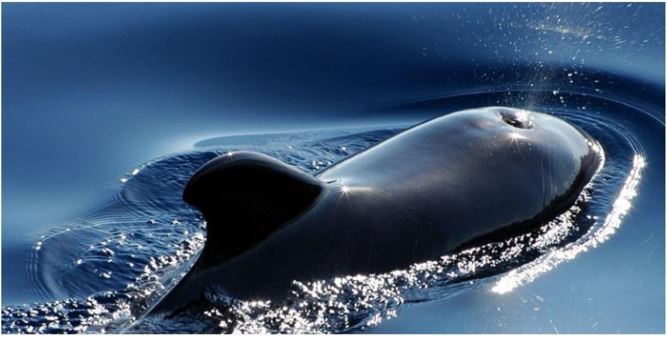 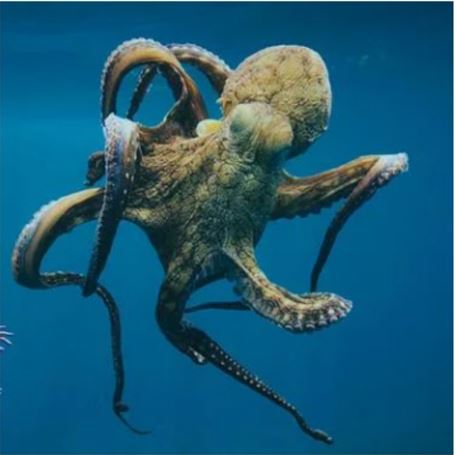 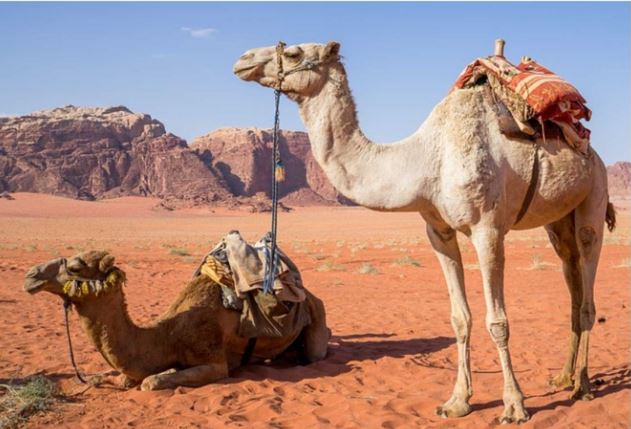 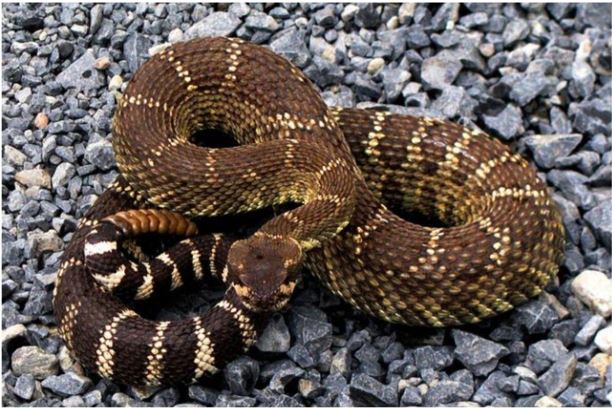 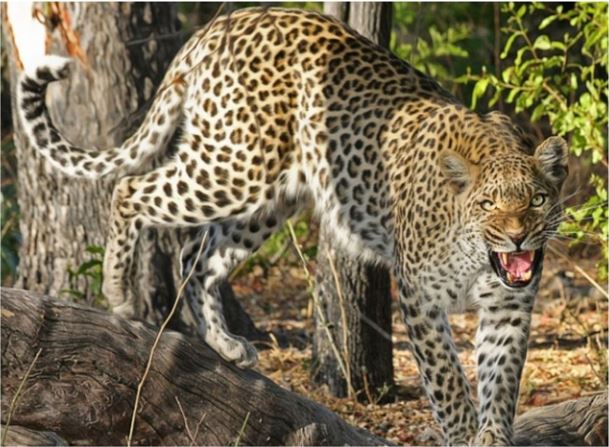 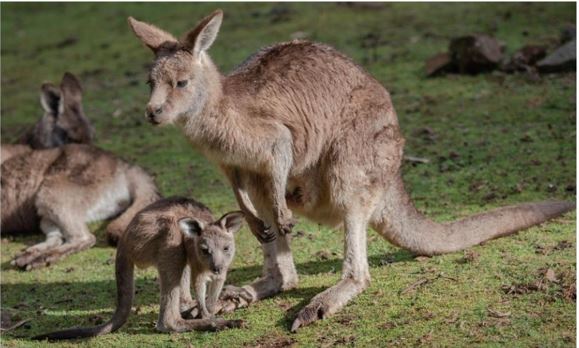 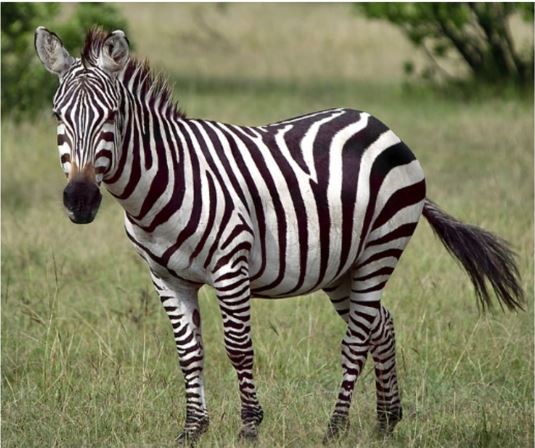 Birds and Their Beaks:

Birds too have special beaks on the basis of the food they eat. It is also a type of structural adaptation. 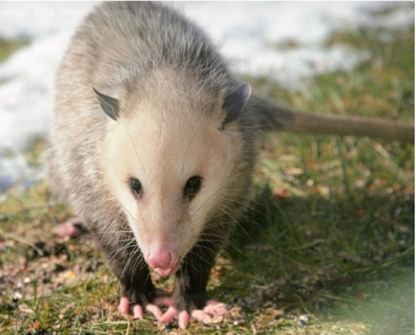 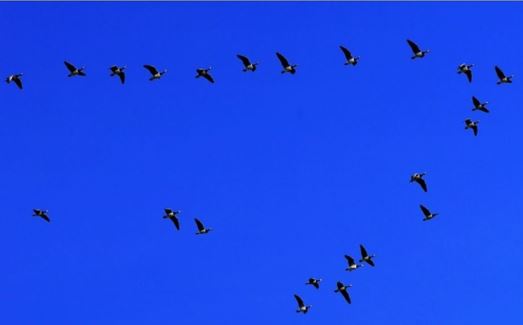 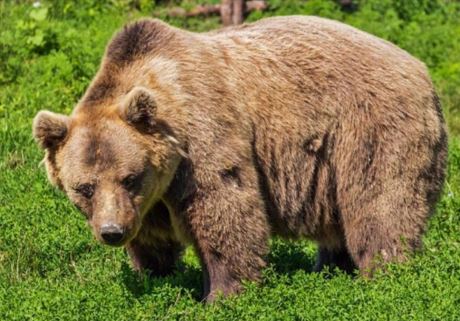 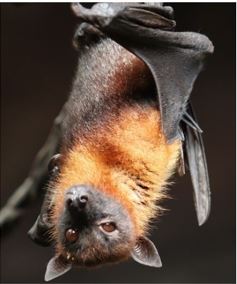 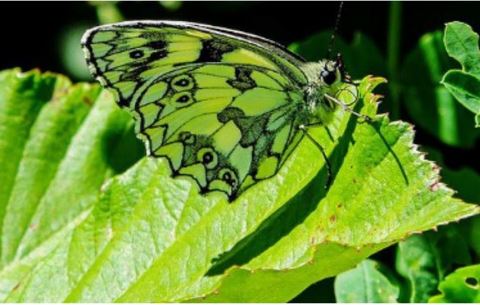 
Camouflage: An adaptation that allows animals to blend with their surroundings.


Insulator: A material that does not allow the passage of heat.


Hump: It is a large lump present on the back of camels. 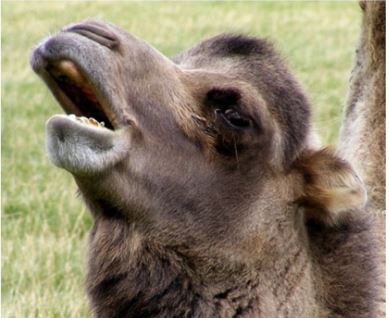 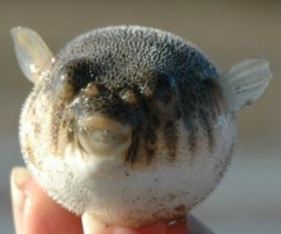 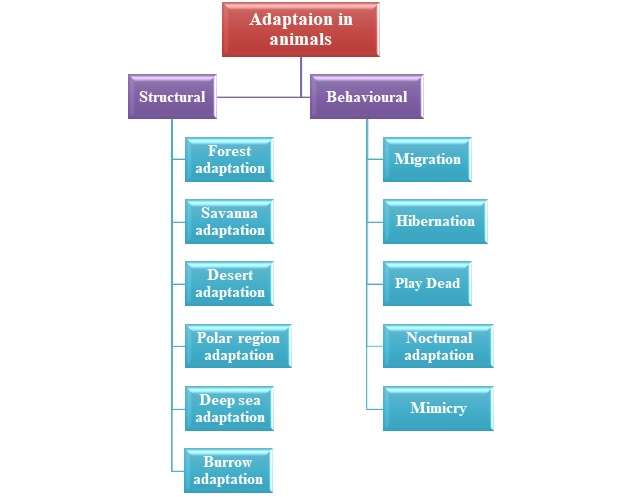