Properties of Air and Its Elements for Class 4 Science

From this concept, the students will get an idea about the properties of air and its elements.

Download the worksheets and check your answers with the worksheet solutions for the concept of the Properties of Air and Its Elements provided in PDF format.

Air is a mixture of gases that is present around us. We cannot see air, but we can feel it. The blanket of air surrounding our earth is called the atmosphere. Air is vital for us as it contains oxygen which is necessary for breathing.

The constituent gases present in the air are briefly described below—

1. Air Is Colourless and Odourless:

Pure air has no colour or odour. It is also invisible but can be felt.

Example: When we feel the wind, it is actually moving air.

As air is a mixture of gases, it occupies space just like other states of matter. 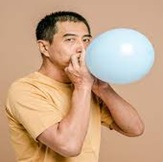 Air has mass. Mass means the amount of matter contained in an object. 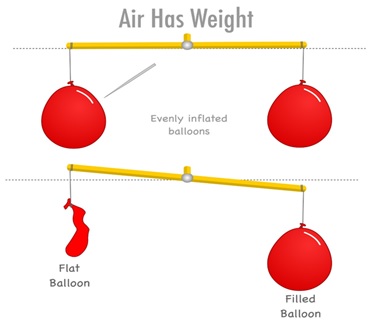 The particles of air flow in all directions and exert a force called air pressure.

We find it easier to row a boat when the wind blows behind us. The reason is that wind exerts pressure, making it easier to row the boat towards the direction in which wind is blowing. In this case, the wind pressure supports the rowing motion. 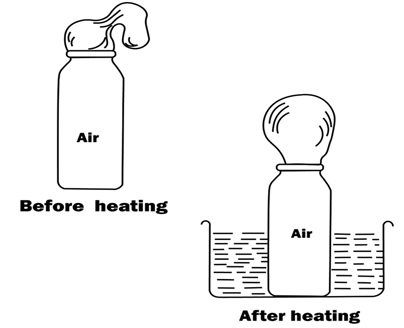 Combustion: A unique reaction that includes oxygen, usually accompanied by the emission of heat and light.

Pressure: A way of measuring how much force is acting on an area. 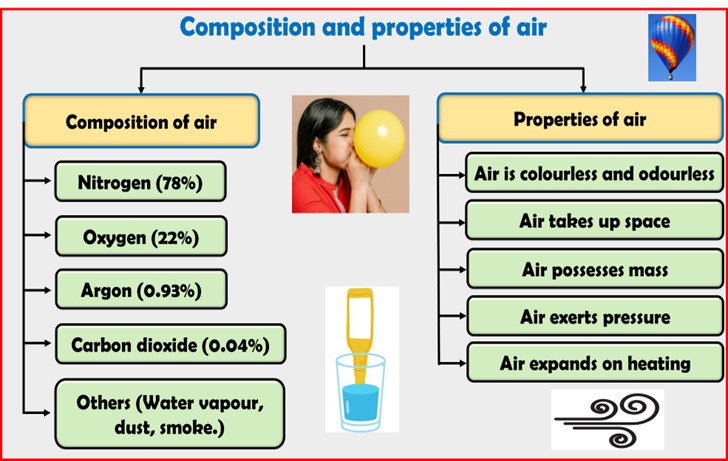