This concept mainly deals with human respiration and the combustion process.

Download the worksheets and check your answers with the worksheet solutions for the concept of Human Respiration and Combustion provided in PDF format.

The respiratory system consists of a group of organs that help us breathe. 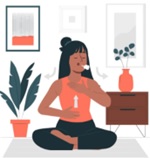 Parts of the Respiratory System: 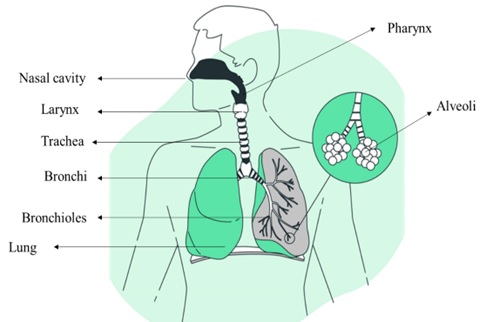 Exchange of Gas Inside Lungs: 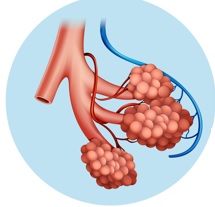 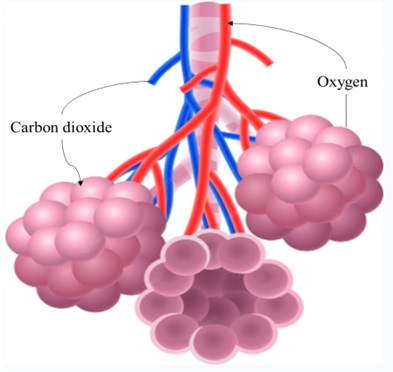 In this disease, the airways swell due to the presence of extra mucous. It makes breathing difficult and makes a whistling sound during inhalation.

In this case, there is inflammation of the air sacs of the lungs due to bacterial, viral and fungal infections. The air sacs get blocked by pus.

It is a type of cancer that develops in the tissues of the lungs, mainly in the cells of the windpipe and the air sacs. Smoking is a significant cause of the occurrence of lung cancer.

Example: When we burn wood, the carbon in the wood reacts with the oxygen present in the air. 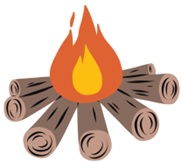 The substances that burn very easily are called flammable or combustible substances. 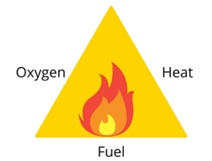 Blood capillaries: These are thin and small channels that connect arteries and veins.

Inflammation: Our body’s response when any germ enters the body. Here, the germ irritates the air sacs and makes them swollen.

Pus: It is an opaque, thick whitish or yellowish liquid that is mostly produced by the infected cells of the body. 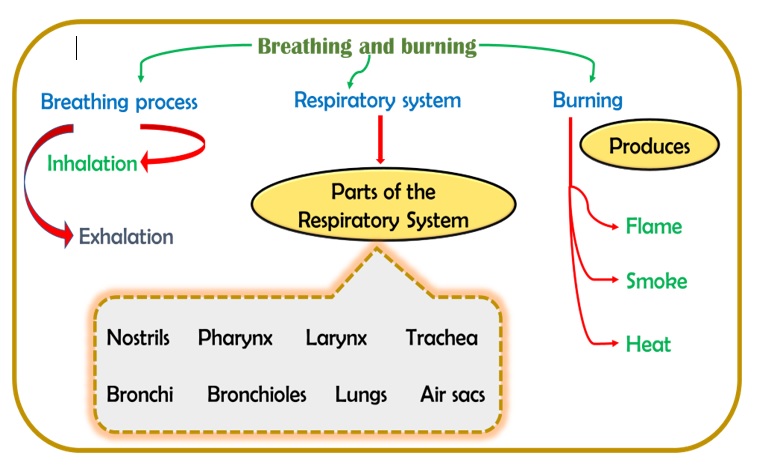