We see different types of animals around us. Some of the animals are very rare.. When any animal remain very less in numbers in its habitat, it is called an endangered animal. In this concept, the students will know that how the humans are responsible for animal abuse.

Download the worksheets and check your answers with the worksheet solutions for the concept Endangered Animals and Animal Abuse provided in PDF format.

What Are Endangered Animals?

Endangered animals are animals living in the wild whose numbers have significantly reduced due to different unfavourable factors.

The most common factors that contribute towards animals becoming endangered are—

Some Endangered Animals of India: 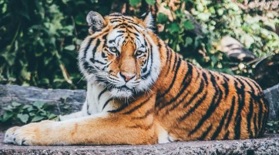 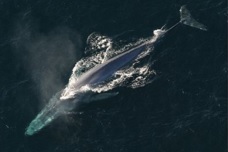 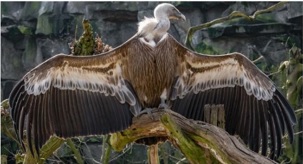 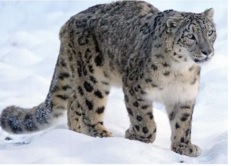 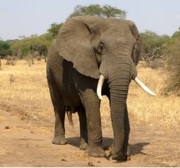 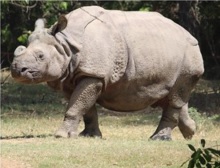 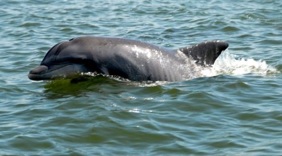 It is the neglect or harm caused by man to any animal. It can be categorised into two groups—

Examples of Animal Abuse in India: 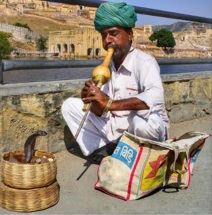 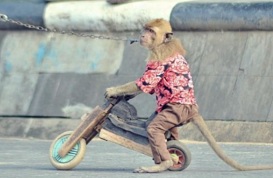 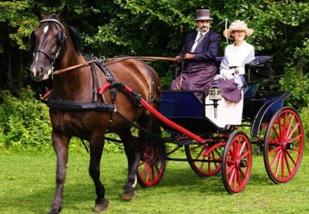 Apart from all these animals, tigers, lions, zebras, rhinoceroses are also captured from forests and caged for people’s amusement. 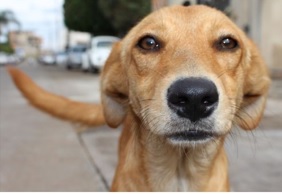 Extinct: A species, be it a plant or an animal species, is called extinct when it has no living members.

Carcass: The dead body of an animal.

Global warming: The phenomenon by which the earth is gradually getting warmer.

Blubber: The fat of sea mammals.

Endemic: Restricted to a particular place.

Horseshoe: A circular arc-shaped shoe made of iron for the horses. 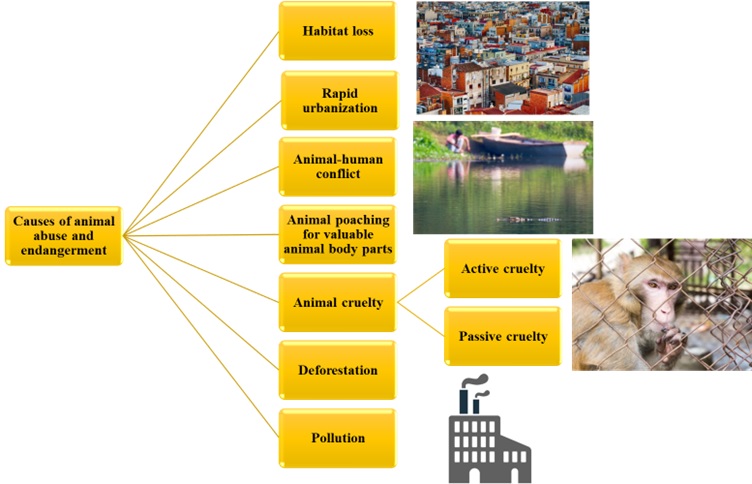