We participate in different games and sports. Some sportspersons shine above all others by demonstrating exceptional game plays in their respective sports. Some of the famous sports personalities of India are Dhyan Chand, Dhanraj Pillai, Abhinav Bindra, etc. In this concept, the young learners will know more about famous sportspersons.

Download the worksheets and check your answers with the worksheet solutions for the concept Famous Sports Personalities of India provided in PDF format.

Let us know about a few important sportspersons in India who inspire all of us. 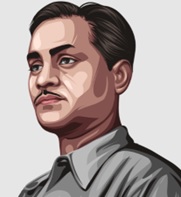 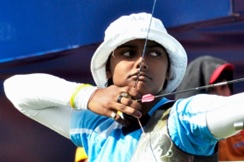 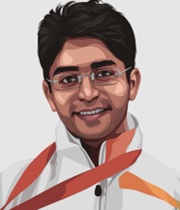 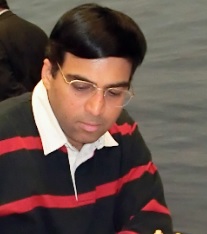 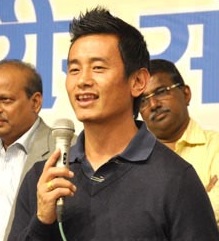 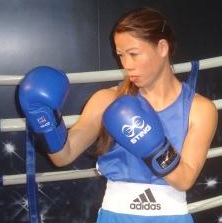 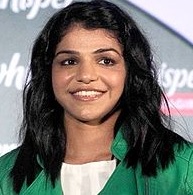 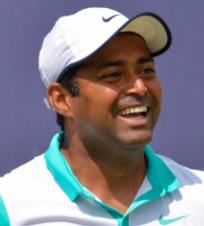 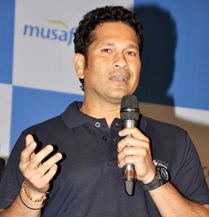 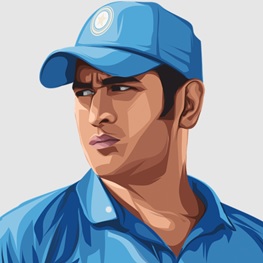 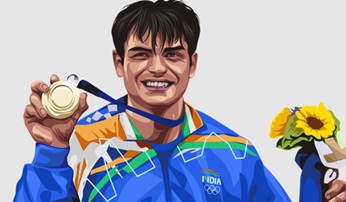 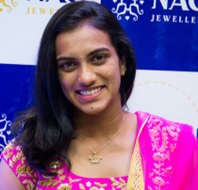 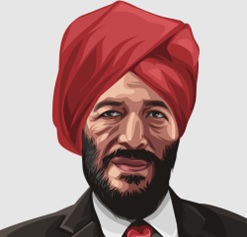 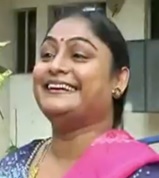 Archery: A game related to shooting arrows by using a bow.

Volleyball: It is a game mostly played on the beach. This game has 6 members and is related to hitting a large ball by hand over a high net.

Civilian award: The award given to people who are outstanding achievers in their field of work. 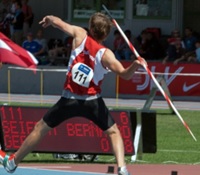 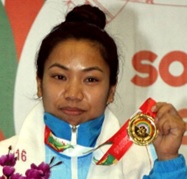 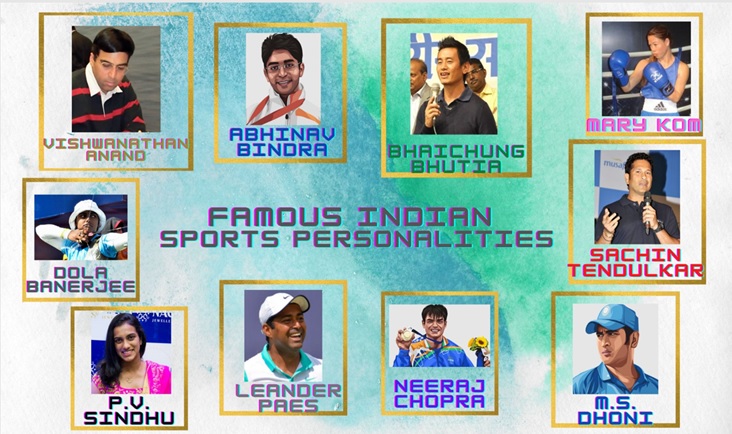