Types of Forces for Class 4 Science

Download the worksheets and check your answers with the worksheet solutions for the concept of the Types of Forces provided in PDF format.

A push or a pull on an object is called force. Force is the reason why motion is created on an object.

How Does Force Interact with Objects? 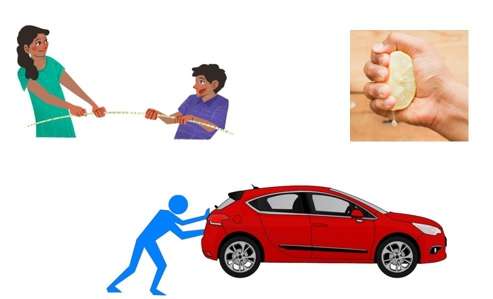 Force can be broadly classified into contact and non-contact forces. 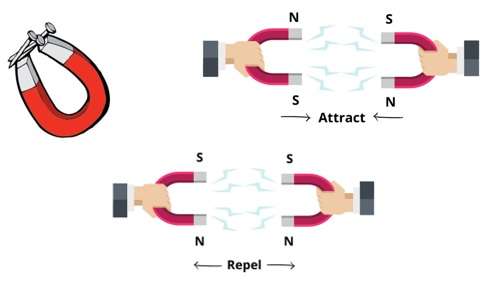 Attractive force: It is the force that draws one object towards another.

Repulsive force: It is the force that makes one object move away from another. 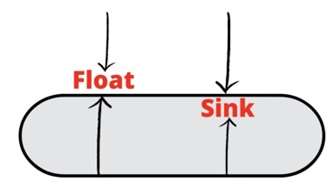 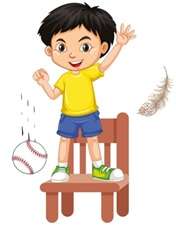 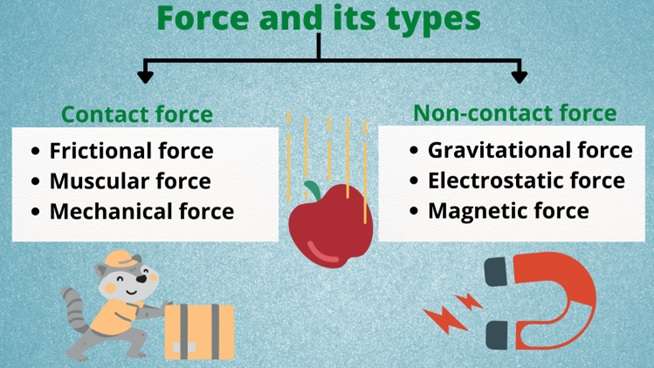