Friction is a force of contact which is equally useful and harmful for daily activities. People can walk easily due to friction between the road and footwear. At the same time more friction damages engines. In this concept, the students will understand the importance of friction and know how to increase or reduce it.

Download the worksheets and check your answers with the worksheet solutions for the concept Friction Is a Necessary Evil provided in PDF format.

Friction Is a Necessary Evil:

Friction is a force that comes into play when two surfaces come in contact. The frictional force has its share of both advantages and disadvantages. These are briefly described below—

Many of our daily activities are dependent on the application of frictional force. Some of the examples are listed here.

Although friction does help us in our day-to-day activities, it also creates various problems. Some of them are mentioned below—

There are many ways to minimise the ill effects of frictional force. 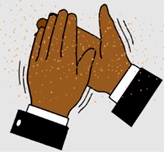 Tyre Tread: The part of a tyre that actually comes in contact with the road.

Viscosity: It indicates the resistance of a fluid to flow. 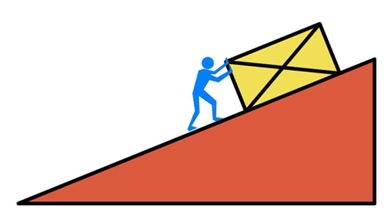