Types of Friction for Class 4 Science

When two surfaces are in contact the force of friction acts between them. In this concept, the students will understand factors affecting friction.

Download the worksheets and check your answers with the worksheet solutions for the concept Types of Friction provided in PDF format.

Friction happens when two rough surfaces come in contact, and due to their irregularities, the frictional force starts to act at the opposite side of the motion. 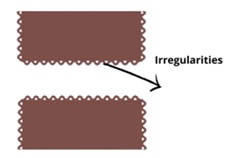 Friction can be divided into three types.

Examples: Sliding on a sledge, playing on a slide, dragging anything from right to left on the floor.

Examples: Movement of a wheel, the friction between a paint roller and the wall. 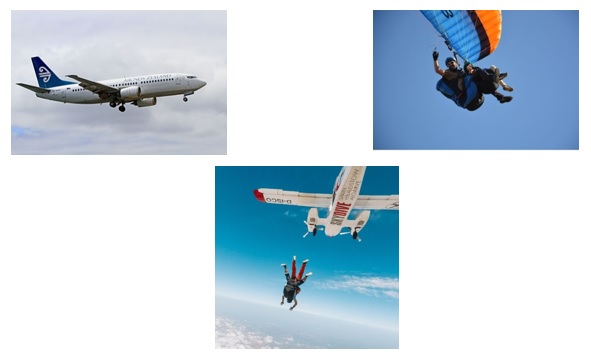 Velocity: Speed of an object.

Fluid: A substance that flows. 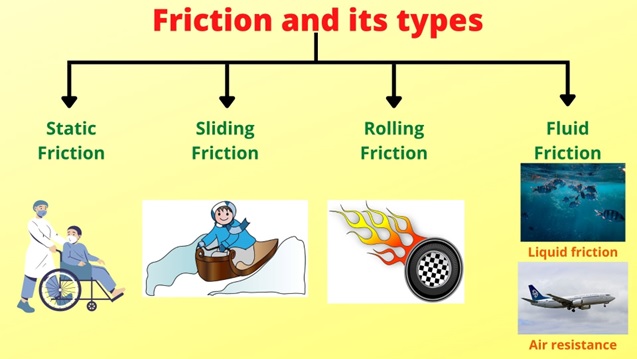