Classification of Animals and their Interdependence for Class 4 Science

Classification of animals is important to identify and know more about the animals. Animals are broadly categorised as vertebrates and invertebrates. In this concept, the students will understand some of the characteristics of animals and their interdependence.

Download the worksheets and check your answers with the worksheet solutions for the concept Classification of Animals and their Interdependence provided in PDF format.

Animals can be broadly classified into two groups—

We see different animals around us, and each of them possesses a set of unique features. Let us look at the identifying characteristics of some common animals. 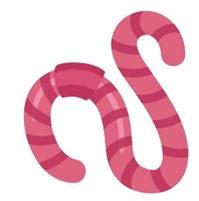 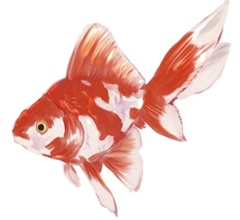 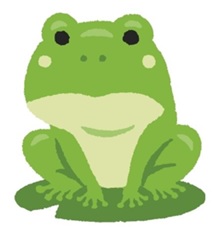 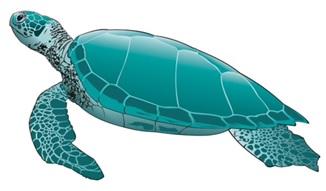 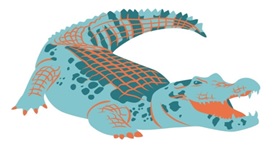 Examples: A tiger hunting a deer, an eagle killing rats and snakes.

Examples: Lice reside on the scalp of humans and suck blood for nutrition and, in turn, damage the scalp, fleas extract their food by living on the body surfaces of cats and dogs.

Examples: Mutualism is exhibited by the oxpecker and rhinoceros. The oxpecker eats fleas, ticks and other insects that reside on the rhinoceros’ skin, and in return, the rhinoceros gets pest control service from the oxpecker. So, both are benefited from this relationship. 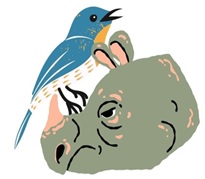 Mouthparts: A structure near an insect’s mouth specially adapted for gathering and eating food.

Locomotion: The ability to move from one place to another.

Warm-Blooded Animals: Animals that are able to maintain their body temperature irrespective of the temperature of the environment.

Cold-Blooded Animals: Animals that are not capable of controlling their body’s temperature according to the temperature of the surrounding. 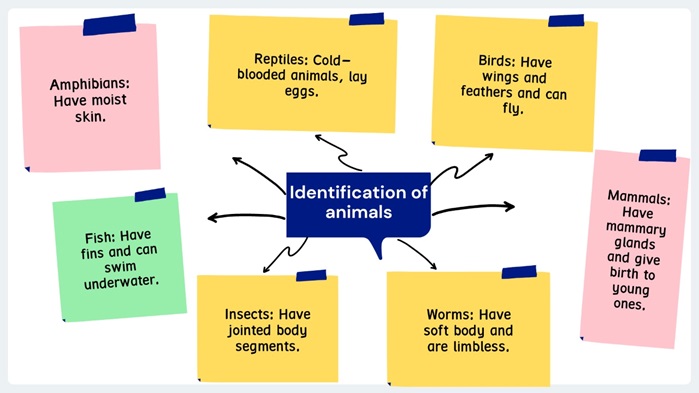 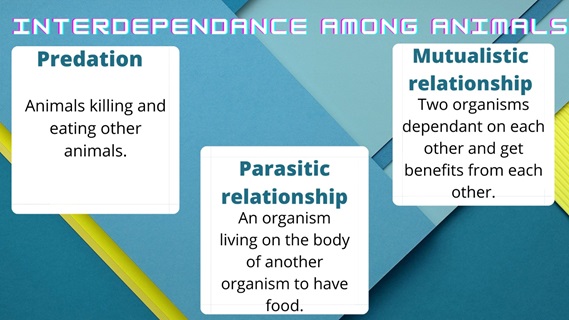