Concept: Levers and Their Uses

Download the worksheets and check your answers with the worksheet solutions for the concept of Types of lever and their Uses provided in PDF format.

What Is a Lever?

Levers are fundamental and simple machines. They are used to working with minimal effort. Every machine is an Examples of a lever.

Parts of a Lever:

Levers can be classified into— 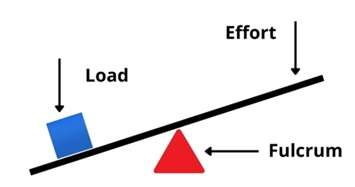 How Does a First-Class Lever Work? 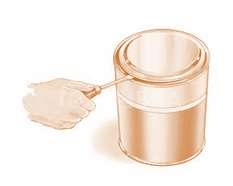 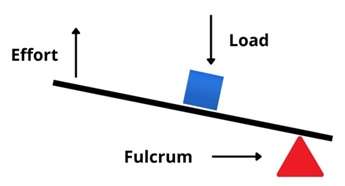 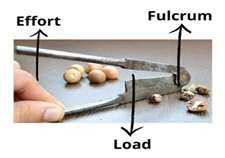 How Does a Second-Class Lever Work? 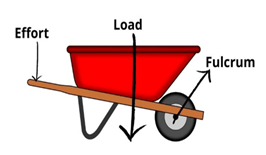 How Does a Third-Class Lever Work? 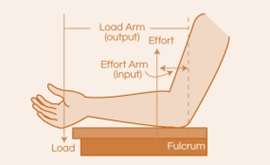 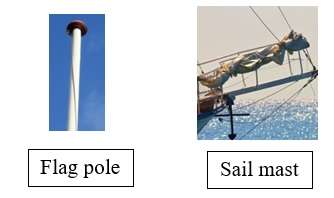 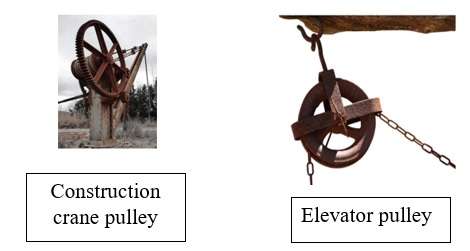 Effort: It is a kind of force that is exerted by machines.

Fulcrum: It is the location on which the arm of the lever turns.

Rigid: An object is termed rigid when it is unable to bend or not flexible. 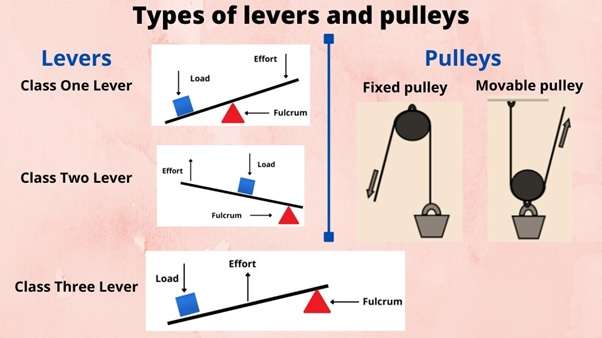