There are two modes of reproduction—oviparity and viviparity.

Animals that reproduce by laying eggs are called oviparous animals 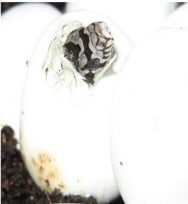 Animals that reproduce by giving birth to young ones are called viviparous animals. 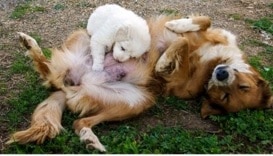 Viviparous animals can be divided into two categories—


Embryo: It is an unhatched offspring that is still in the process of development.


Clutch: A group of eggs laid by amphibians at a single time.

One of the most unique animals in this world is the platypus. Despite being a mammal, it is adapted to survive in aquatic habitats and surprisingly lays eggs. The eggs hatch within two weeks, and the babies are nourished by their mother’s milk. So, the platypus is considered to be an oviparous mammal. 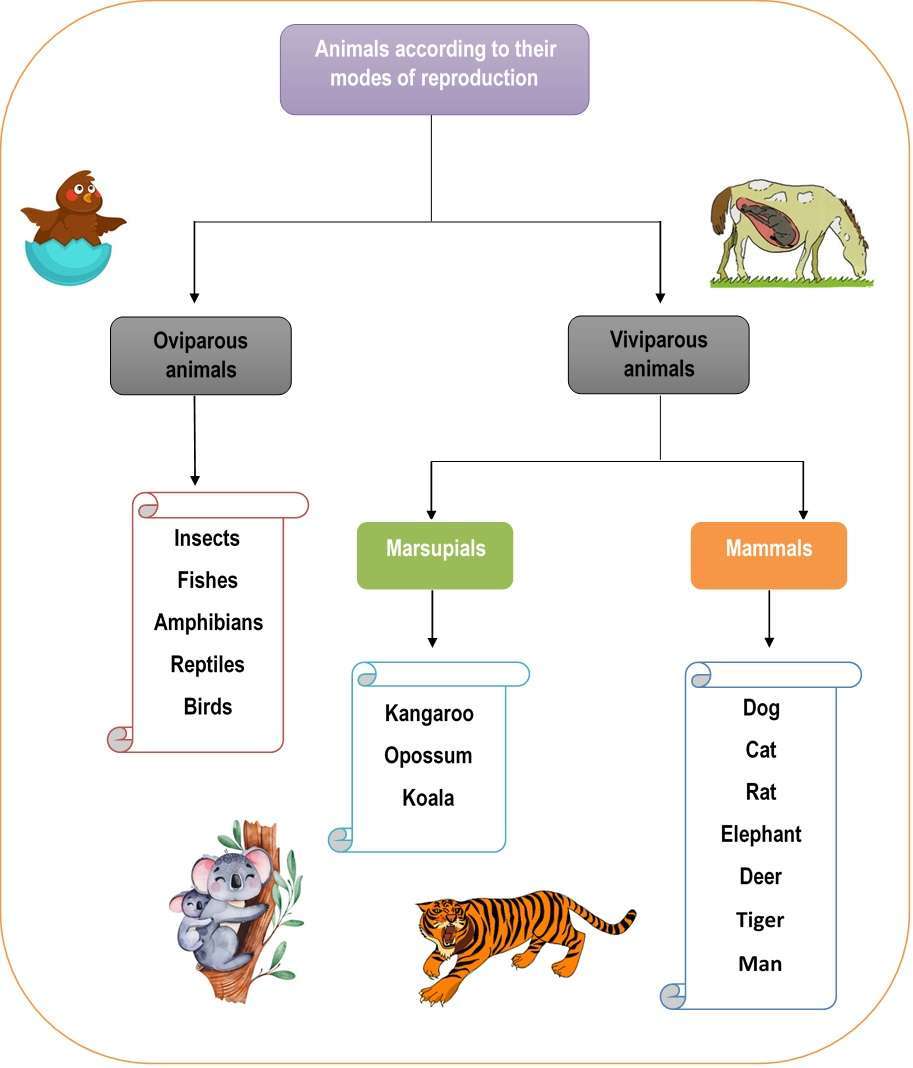