Pressure and Types of Motion for Class 4 Science

This concept mainly deals with pressure and types of motion. After reading the concept, students will be able to:

Download the worksheets and check your answers with the worksheet solutions for the concept of the Pressure and Types of Motion provided in PDF format. 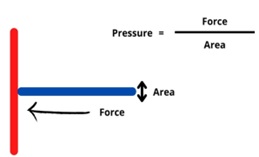 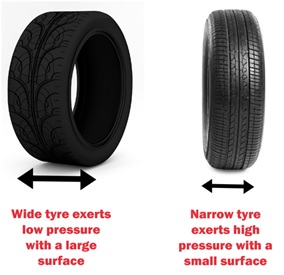 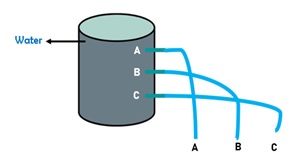 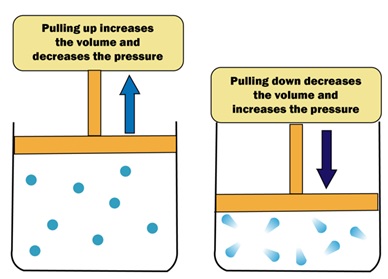 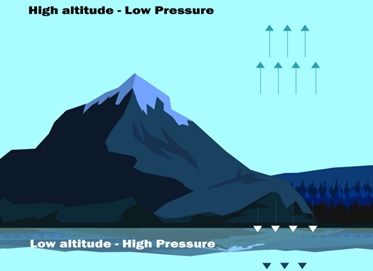 Inversely proportional: When one quantity becomes larger, the other becomes smaller and vice versa. 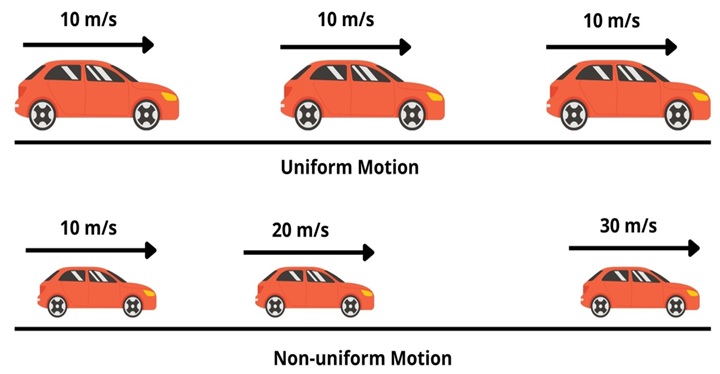 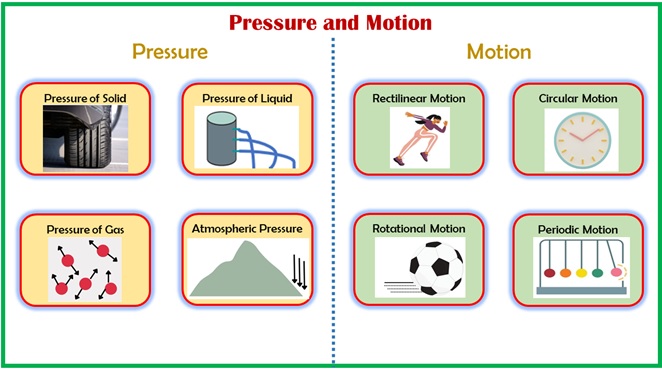