Parts of a Plant

In this concept, the shoot system in plants is discussed in detail. After reading the concept, students will be able to:

Download the worksheets and check your answers with the worksheet solutions for the concept of the Shoot System provided in PDF format.

What Is a Shoot?

A shoot is the leafy part of a plant’s body that grows above the soil.

Parts of a Shoot:

The basic parts of the shoot are—stem, leaves, flowers and fruits.

Characteristics of a Shoot: 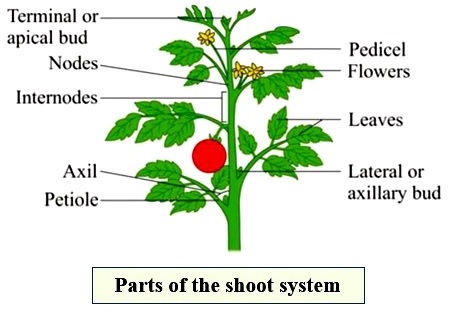 Parts of the Shoot System:

The different parts of the shoot system, along with their structures and functions, are described below— 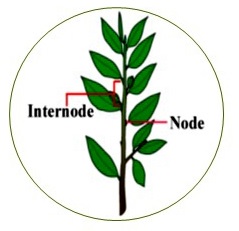 Functions of the Shoot System:

Types of Leaves According to Their Arrangements:

Chlorophyll: It is the green-coloured pigment that is present in most plants. It helps the plants to make their food by photosynthesis.

Pollination: It is the process through which the pollen grains are carried from one flower to another flower by pollinators like honeybees and butterflies. 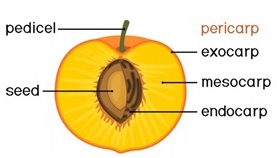 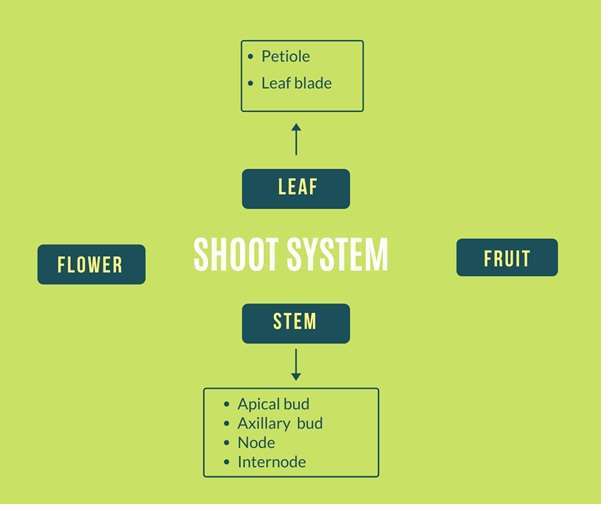