This concept mainly deals with the properties of solid, liquid and gas.

Download the worksheets and check your answers with the worksheet solutions for the concept of the Properties of Solid, Liquid and Gas provided in PDF format.

Matter is anything around us that occupies space and has mass. It can be divided into three categories—Solids, liquids, and gases. These are called the three states of matter, and they constitute tiny particles called molecules.

Let us now have a closer look at the different states of matter. 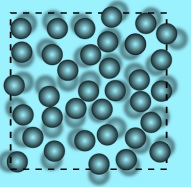 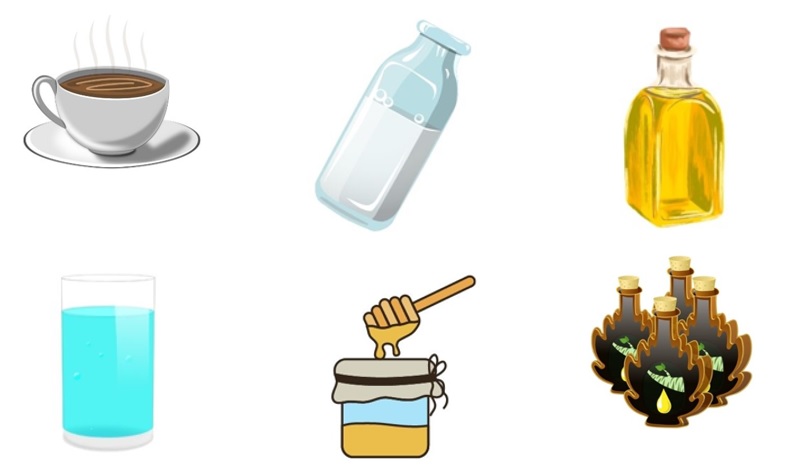 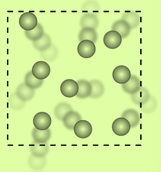 Example: Helium is a very light gas that is mostly used to fill gas balloons; there are gases in the atmosphere like carbon dioxide, oxygen, nitrogen, argon, etc. Car fumes are nothing but a mixture of different gases; factory fumes are also gases.

Vacuum: It means a space where no matter is present.

Volume: The amount of space occupied by an object. 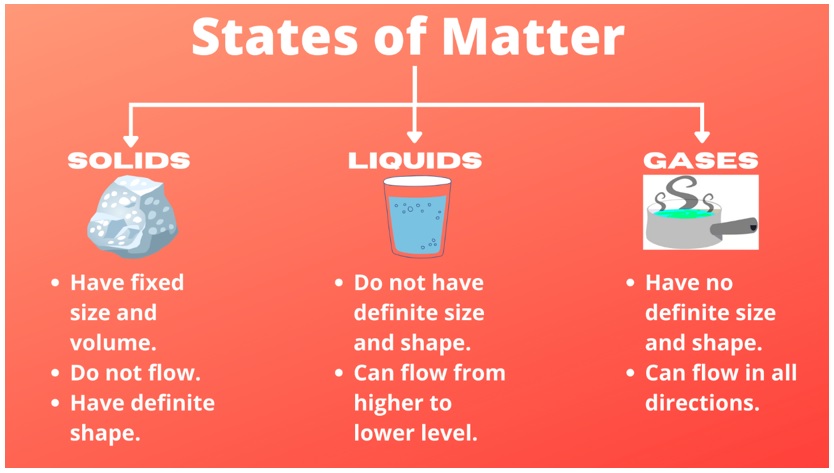