Sources and Properties of Sound for Class 4 Science

Different sounds are heared when the sound waves travel through a medium and reach our ears. There are different natural and artificial sources of sounds. Rustling leaves produces pleasant sound, whereas car horns makes unpleasant sound. In this concept, the students will understand how is sound produced and how it travels.

Download the worksheets and check your answers with the worksheet solutions for the concept Sources and Properties of Sound provided in PDF format.

A sound is a form of energy that travels in waves through solid, liquid and gaseous media. The phenomenon of sound waves travelling through any medium is almost similar to the ripples on a water surface after a small rock is tossed in a waterbody. 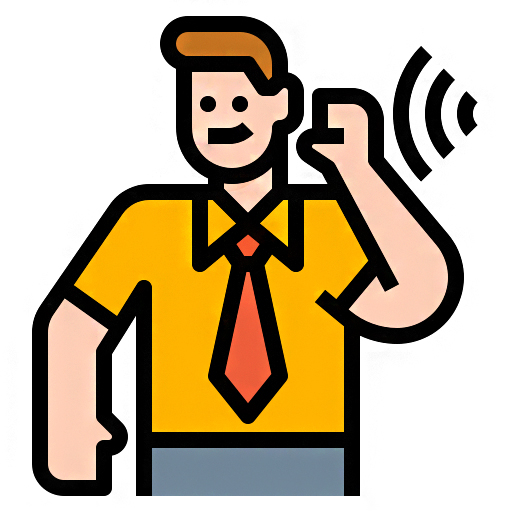 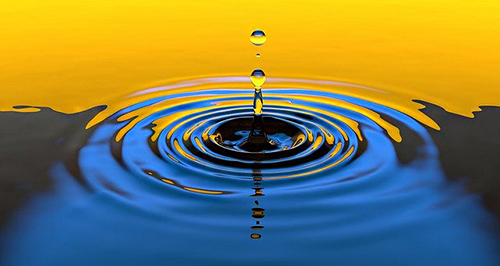 How is sound produced? 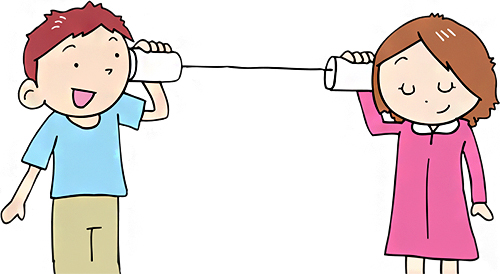 Sources of sound can be divided into two types—

These sources can produce sound naturally. 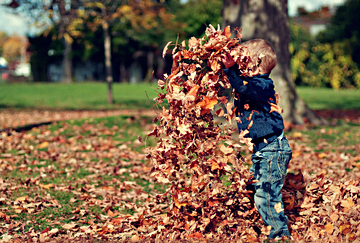 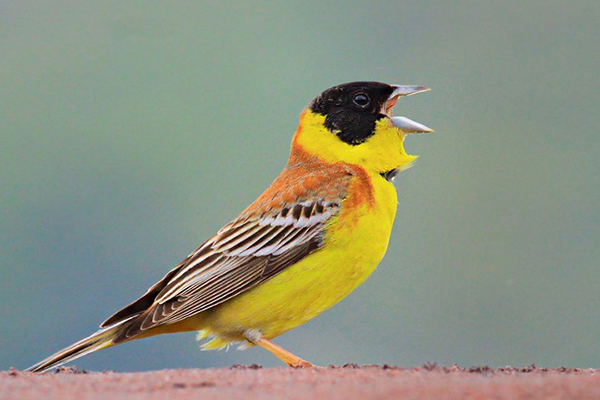 These are sources of sounds that man artificially makes.

Sounds that make us feel happy and are pleasing to our ears are called pleasant sounds, whereas sounds that are uncomfortable to hear, cause irritation and may lead to temporary hearing impairment when heard continuously for a long time are called unpleasant sounds.

How Do Humans Produce Sounds? 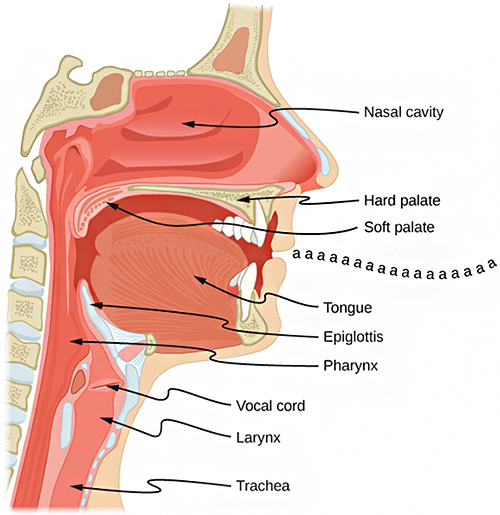 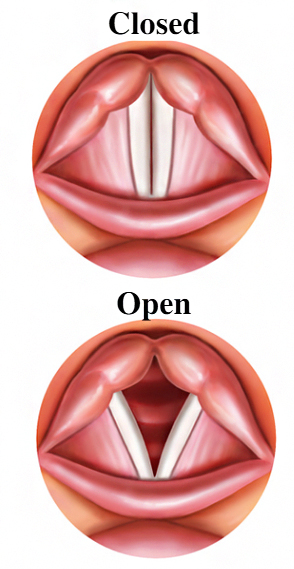 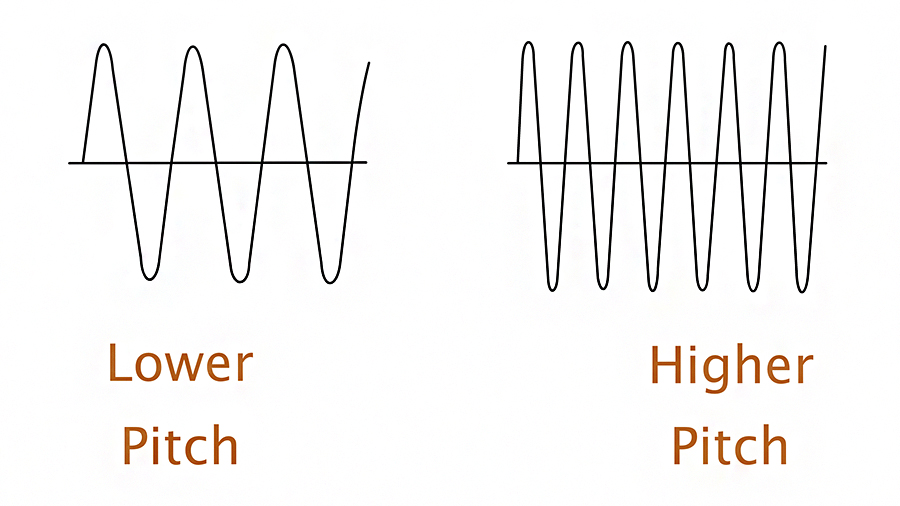 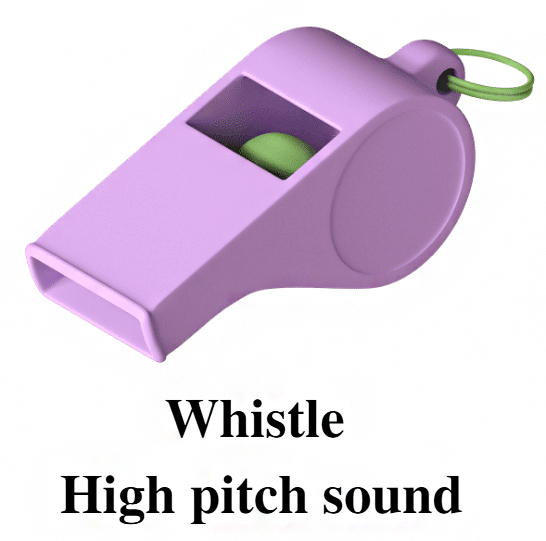 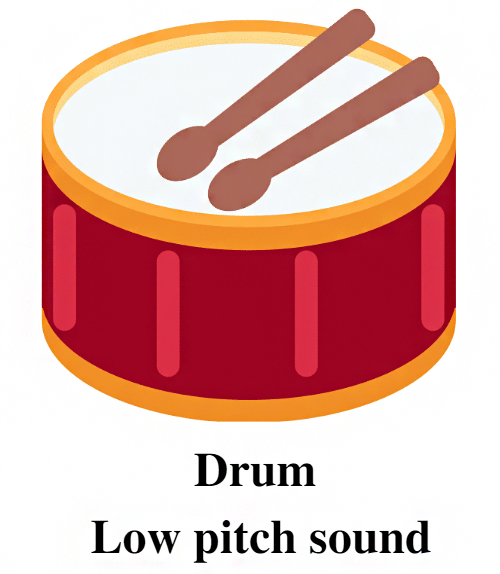 Interactions of sound with objects:

Sound waves can interact with objects in the following ways— 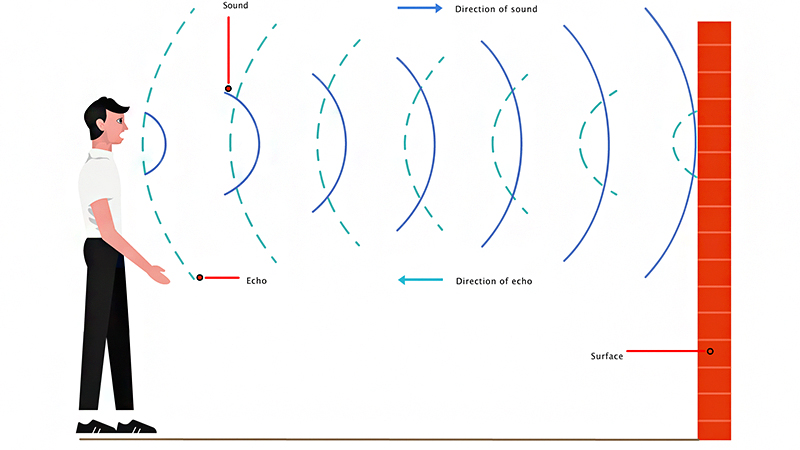 Examples: Sound absorbing materials are installed in cinema halls, auditoriums, etc. so that the loud noise created in that space is not heard from outside.

Hearing Impairment: The inability of a person to hear sounds properly.

Ligament: It is a band of tissue that holds bones and organs in their proper locations. 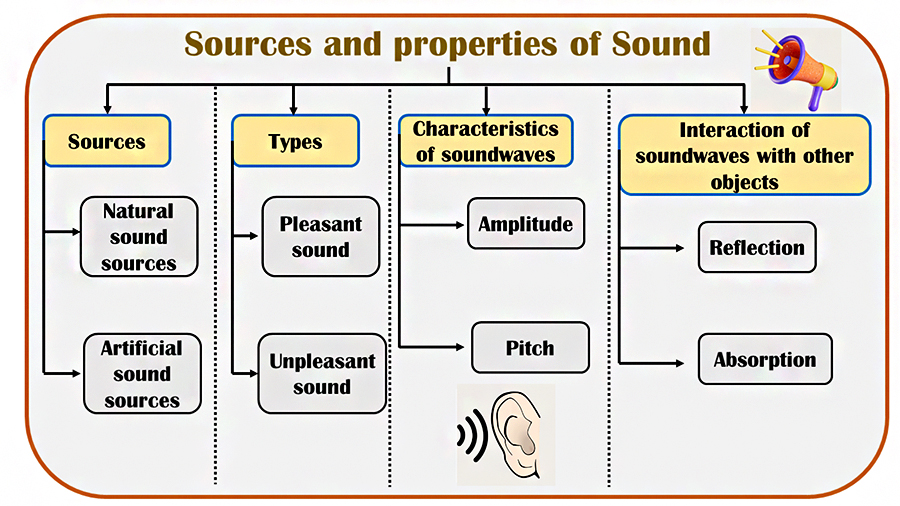