Release of pollutants such as sewage, pesticides, herbicides, factory wastewater, etc., into natural water bodies causes water pollution. In this concept, the students will understand effects of water pollution.

Download the worksheets and check your answers with the worksheet solutions for the concept Water Pollution provided in PDF format.

What is Water Pollution?

Water pollution occurs when unwanted substances are released into the water bodies that make the water unsuitable for human use and cause harm to the aquatic plants and animals. Human activities usually cause this type of pollution. 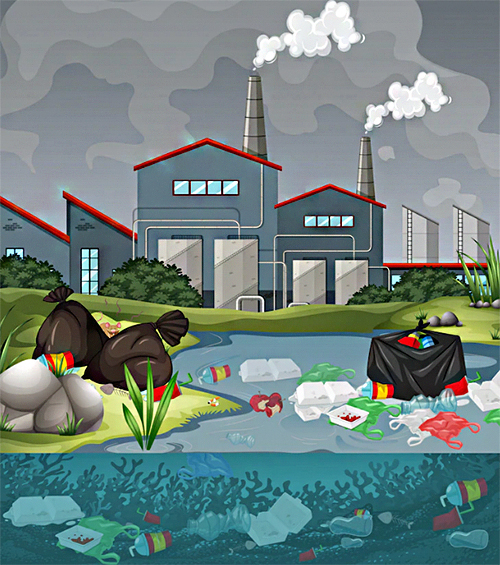 Some of the common water pollutants are— 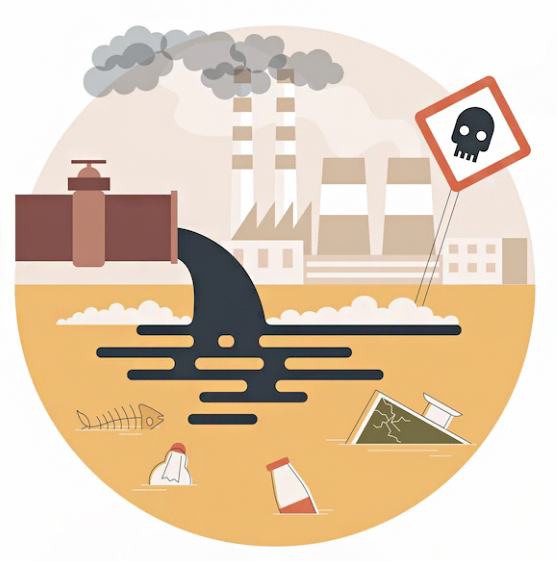 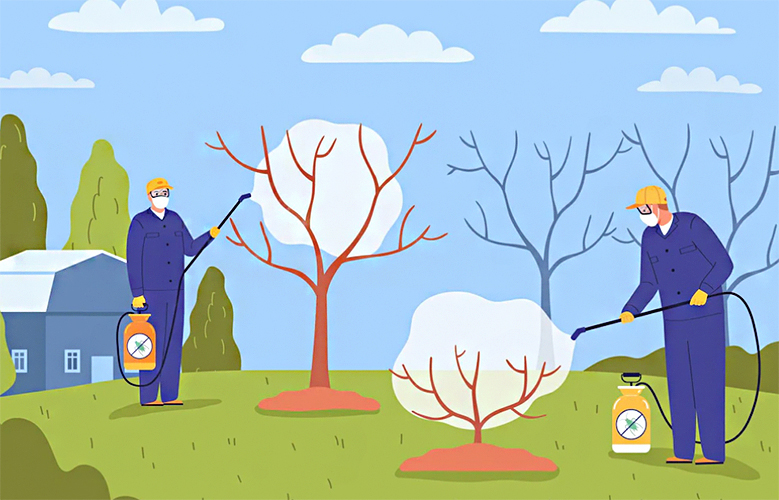 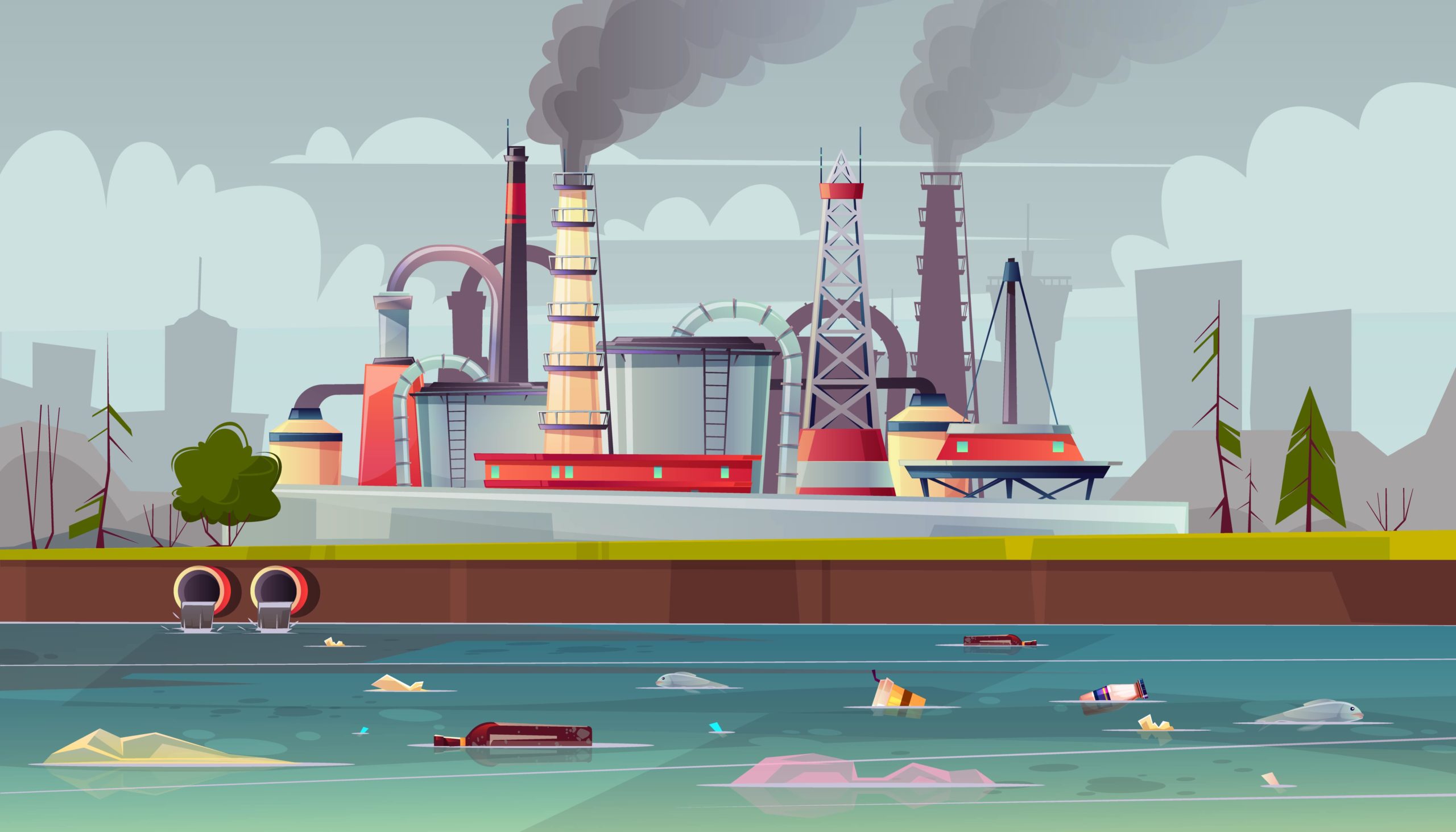 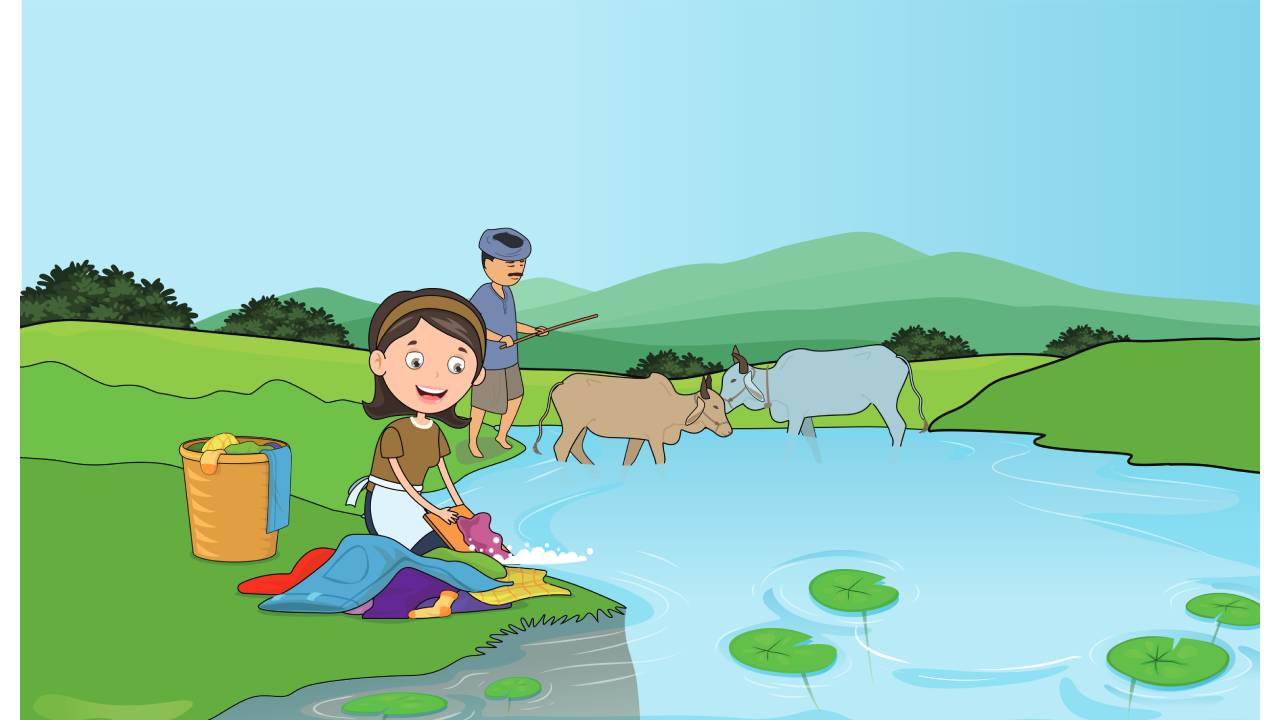 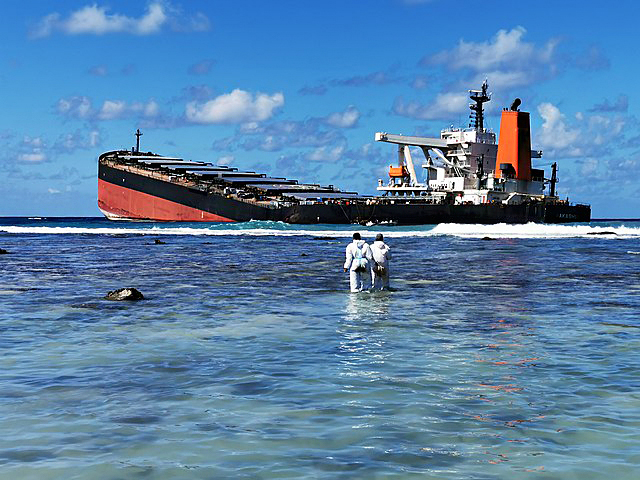 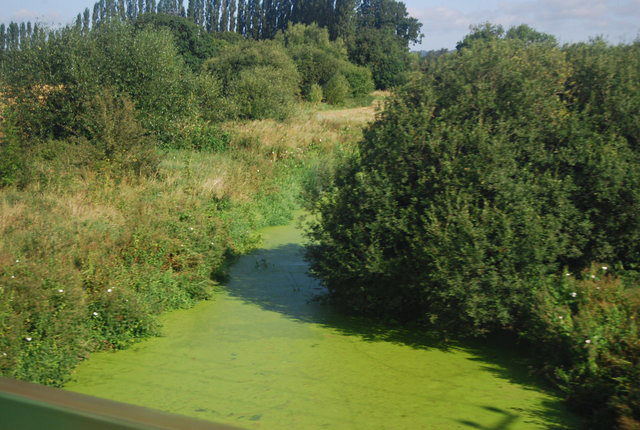 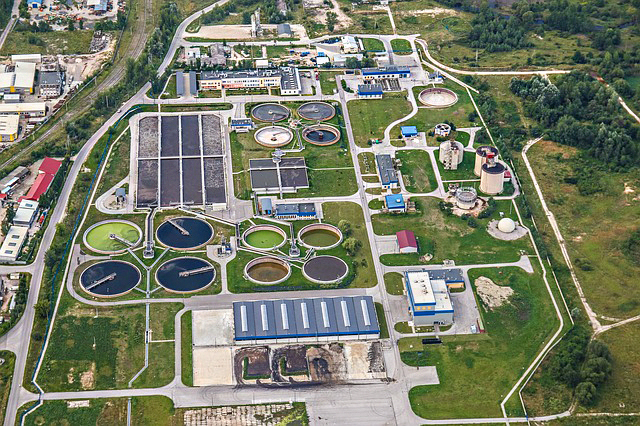 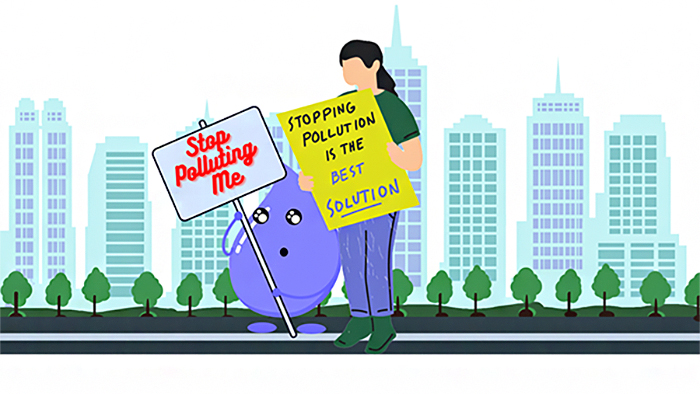 Sewage: Waste materials like faeces and dirty water eliminated from households and factories, which flows away through sewers.


Run-off: Draining away of water from land.

Ecosystem: The interaction between the living and non-living things in a particular region.


Food chain: It is the chain that shows the transfer of matter and energy from one organism to another in the form of food.

Water Treatment Plant: A facility where wastewater is cleaned before releasing it in a waterbody or re-using it in other activities. 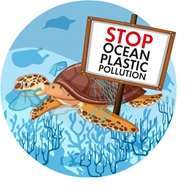 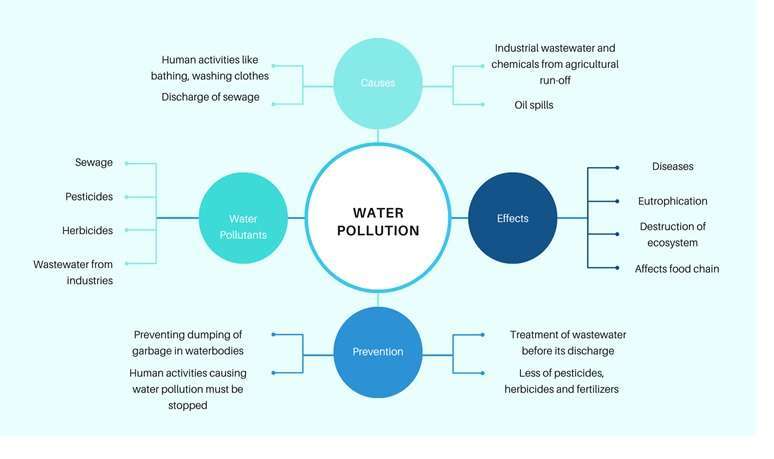