Types of crops for Class 5 EVS

From this concept, the students will get an idea about different types of crops that are cultivated in India.
After reading the concept, students will be able to:

Download the worksheets and check your answers with the worksheet solutions for the concept of the Types of Crops provided in PDF format.

The large population of our country mainly depends on the cultivation of crops for their livelihood. Our country's weather, soil and other environmental factors favour agricultural practices to a large extent. So, crop production sufficiently contributes to the economy of our country.

Classification of Crops Based on Their Utility:

Examples: Bread, pizza, and pastries are made from wheat as the base ingredient. 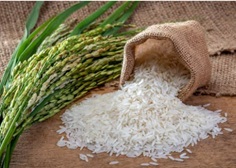 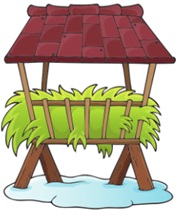 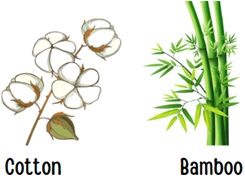 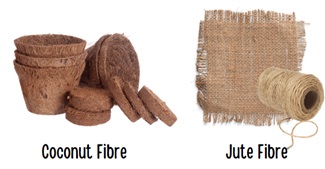 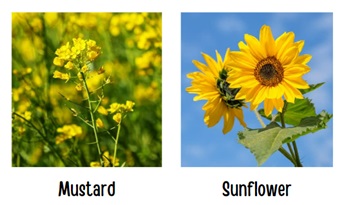 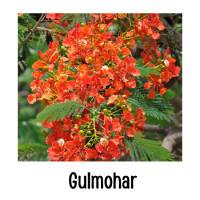 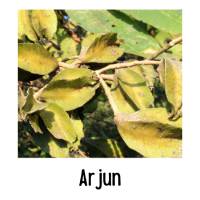 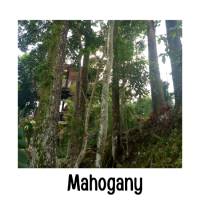 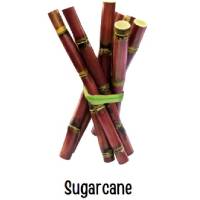 Classification of Crops Based on Their Cultivating Season:

Irrigation: It is the practice of supplying water to the crops at regular intervals, primarily through channels to assist crop production.

Manure: Fertiliser made from plant or animal waste that is added to soil to improve soil fertility and crop yield.

Economy: The state of a country in terms of production and consumption of goods. 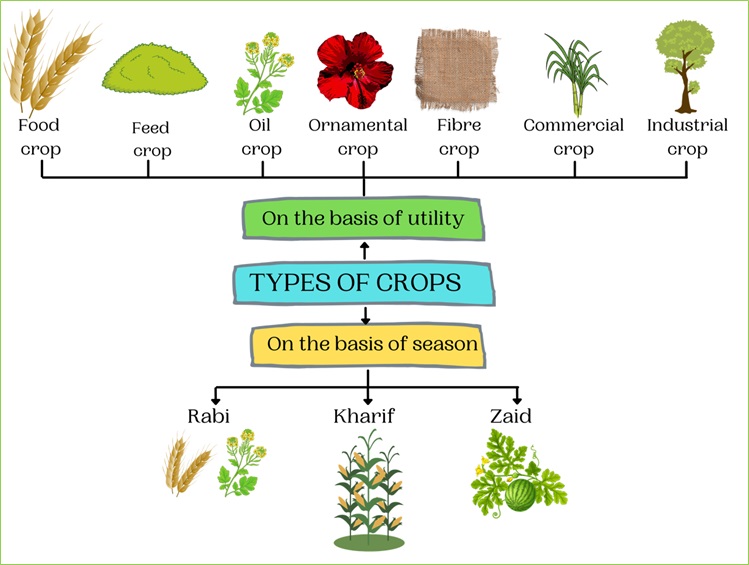