Animal Cruelty and Laws for Animal Protection for Class 5 EVS

Download the worksheets and check your answers with the worksheet solutions for the concept of Animal Cruelty and Laws for Animal Protection provided in PDF format. 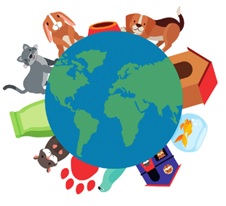 Before we discuss the different animal cruelties and the laws proposed to prevent them, let us know a bit about IUCN and how they have classified animals into various categories.

The illegal killing and trafficking of animals are called poaching. It is done for the following reasons— 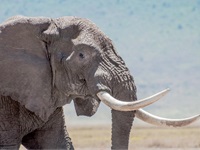 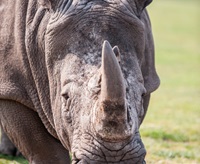 When humans were solely dependent on the forest and animals for survival, poaching was essential for several reasons like obtaining food, body covering, medicines, etc.

Moreover, the poaching didn’t affect the ecosystem as the human population was less, and nature provided enough time for the revival of the number of animals killed.

However, the present scenario is different where there is no end to humans’ greed, leading to the killing of several animal species.

Examples: Mammalian species like leopards, tigers, lions, and jaguars are the keystone species as they help in keeping the balance of several prey animals. 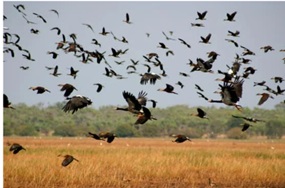 How to Stop Animal Cruelty?

The protection of animal species is essential to maintain ecological balance. With the rate of extinction increasing, many animal species are facing the danger of getting extinct shortly. If such a situation continues for long, all the biotic components of the environment will face severe challenges. 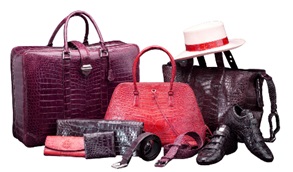 This act defines the cruelty to animals as the following: 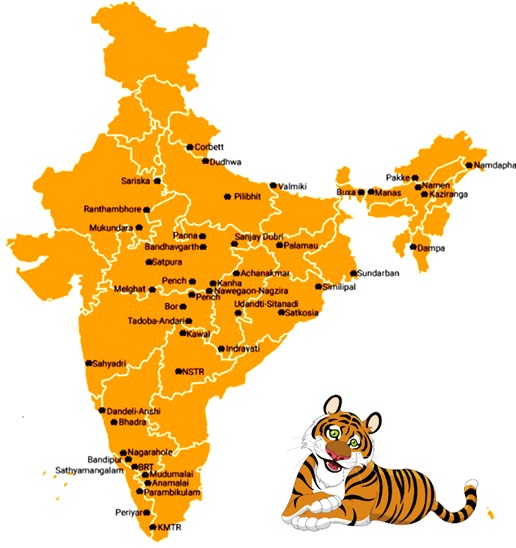 Ecosystem: The smallest structural and functional unit of an ecosystem.

Biodiversity: It stands for the variety of animal and plant species found in an area.

Inhumane: Something which lacks compassion or mercy. 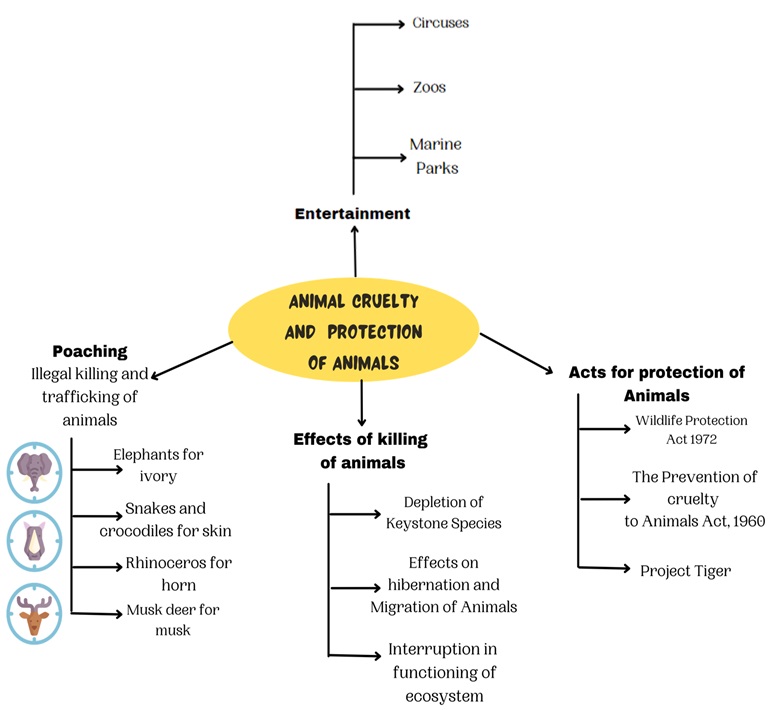