Download the worksheets and check your answers with the worksheet solutions for the concept of Interesting facts About Space provided in PDF format. 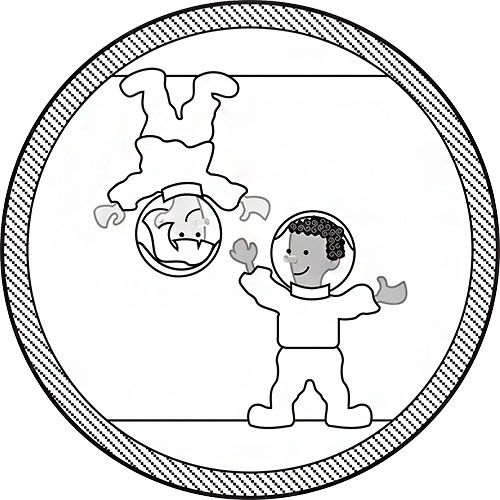 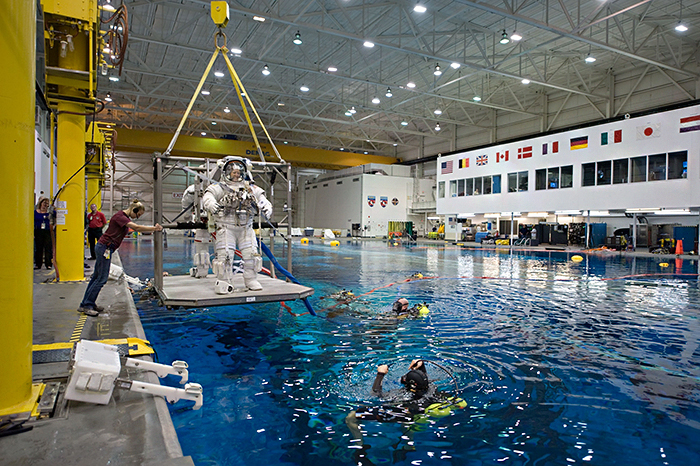 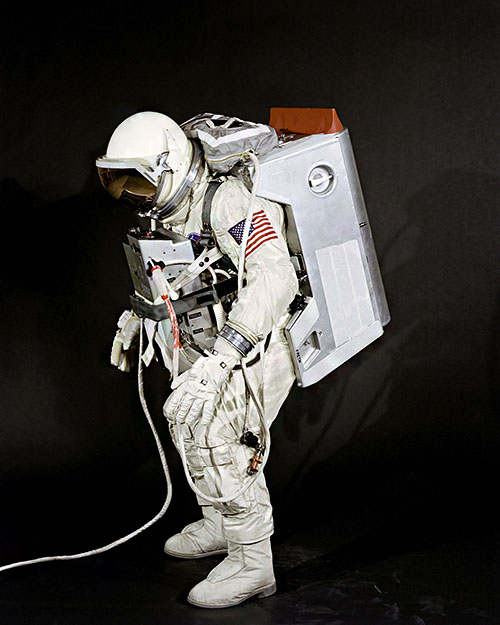 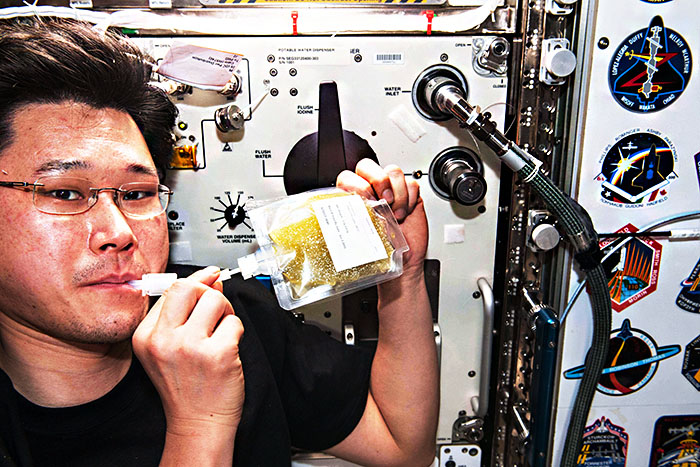 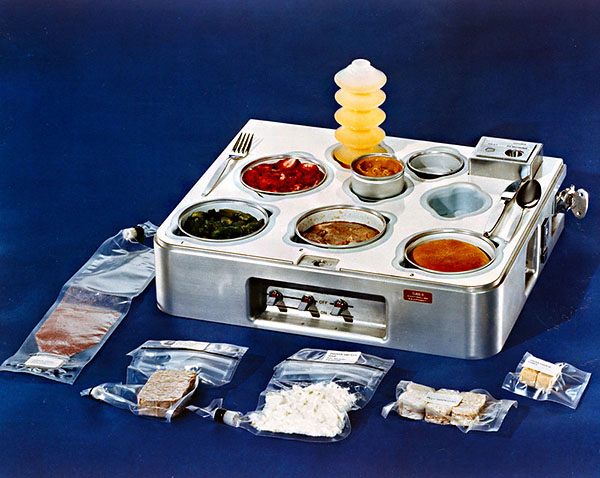 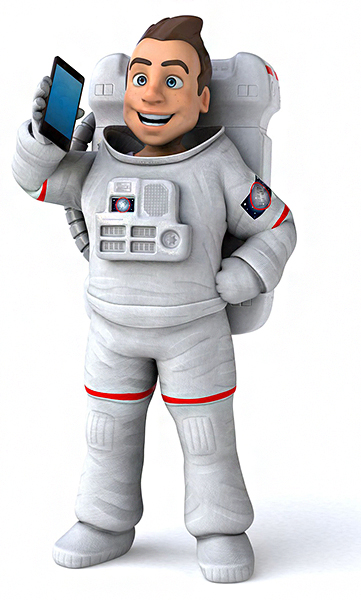 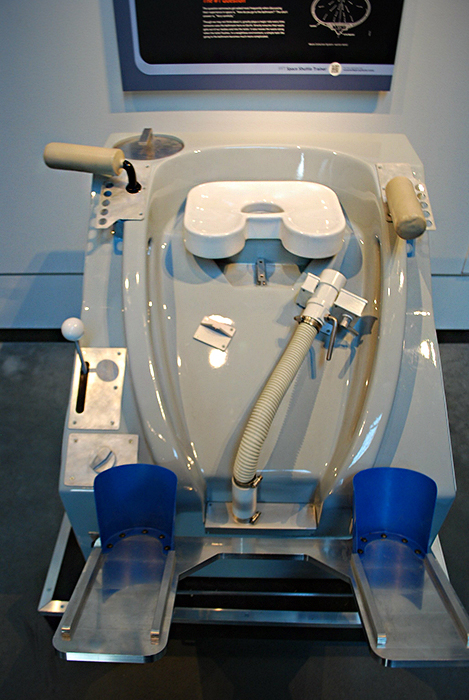 Lack of Facilities in Space: 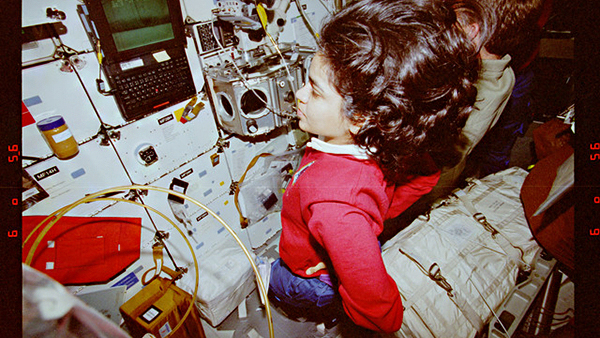 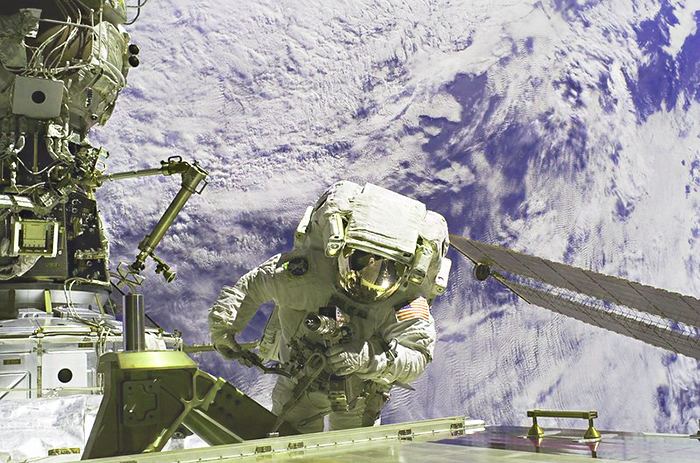 Challenges in the Space Station: 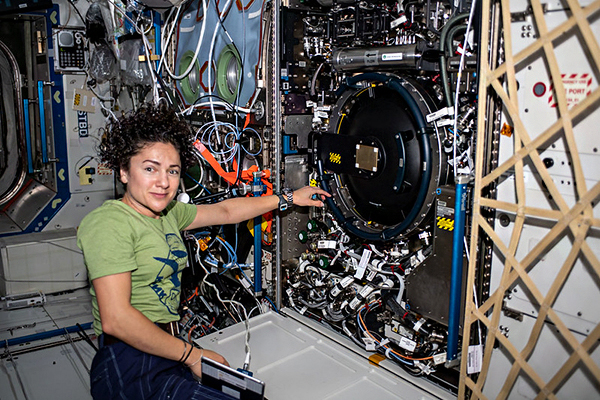 Effects on the Body in Space: 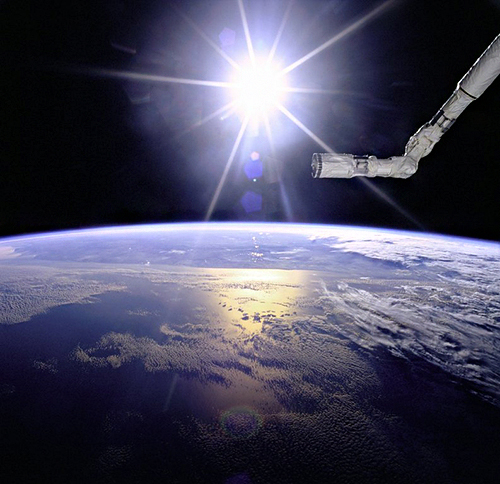 Electrolysing: Separating the oxygen and hydrogen atoms from the water using an electric current.

UV rays: UV stands for ultra-violet. These are invisible, harmful rays coming from the sun. 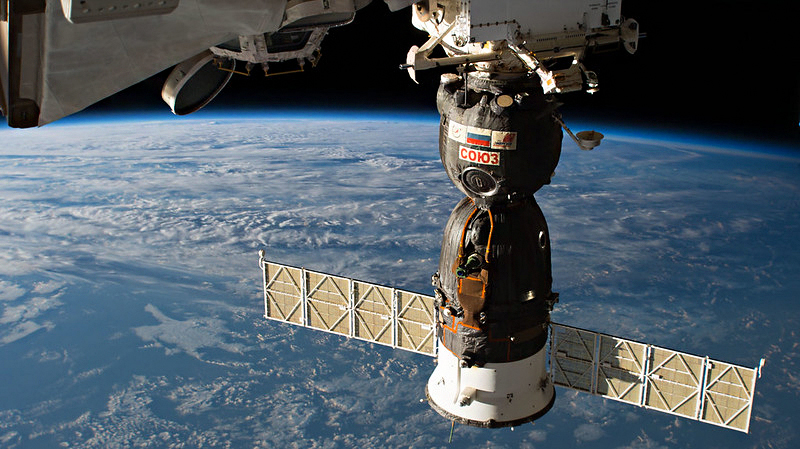 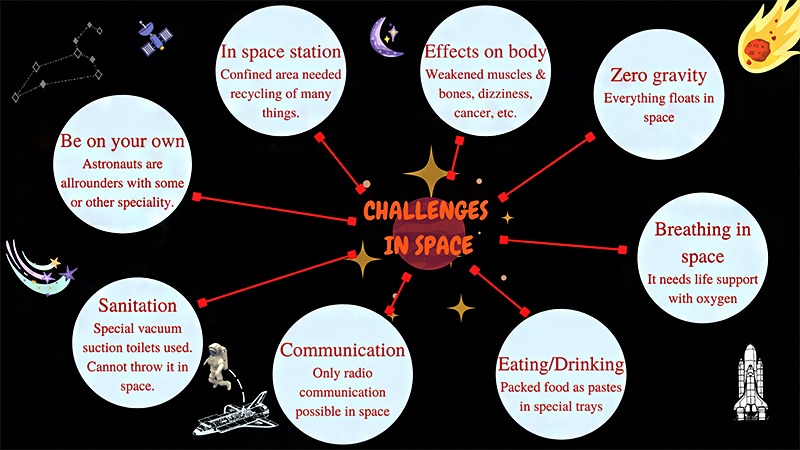