Download the worksheets and check your answers with the worksheet solutions for the concept of Cultural Heritage of India provided in PDF format. 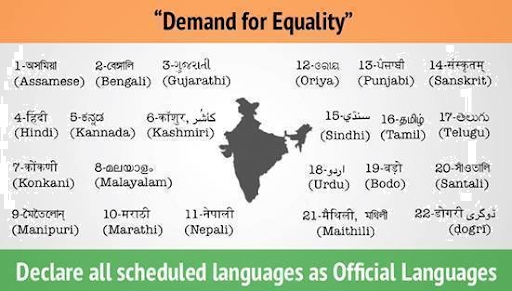 Let us discuss some popular classical dances, folk dances, and paintings of India that are famous all over the world. 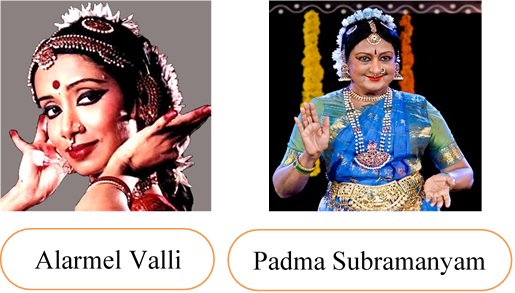 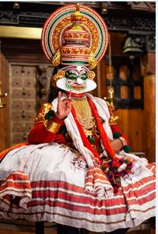 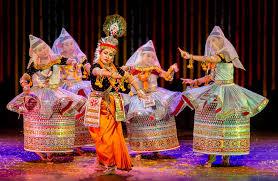 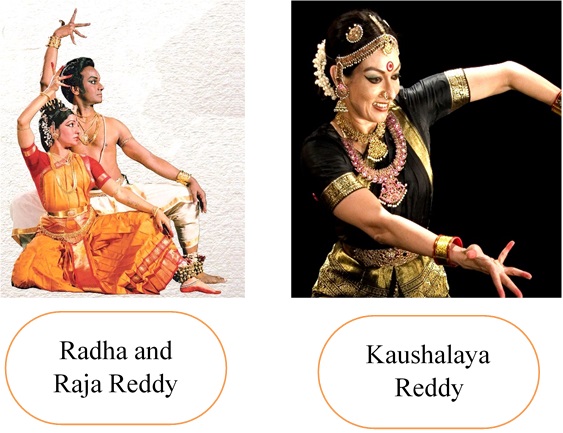 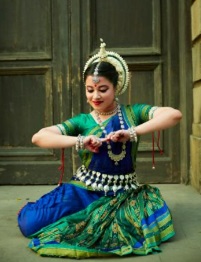 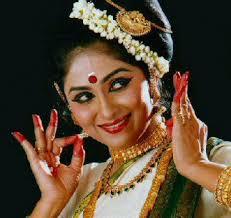 The dance forms that are performed at festivals, family functions, and harvest festivals are termed folk dances. They are generally performed in a group.

Some famous folk dances of India, along with the state of their origin, are as follows— 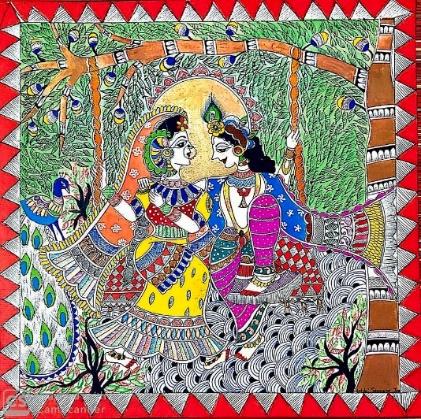 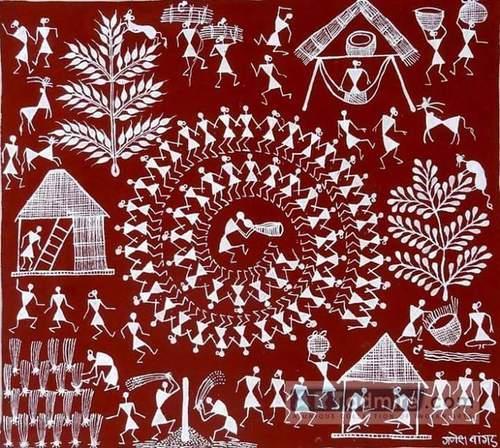 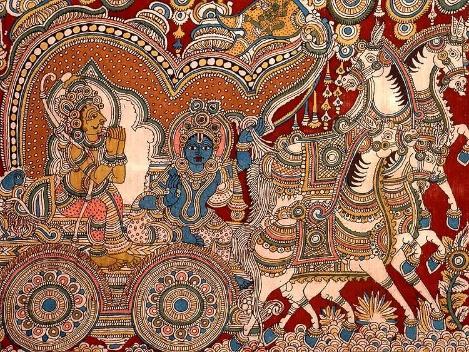 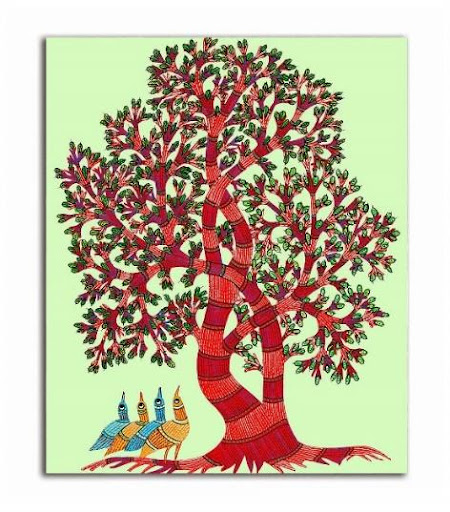 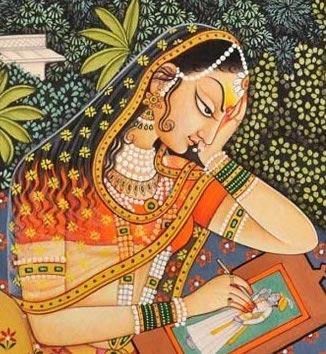 Dialect: A form of language specific to a particular region or a group of people.

Sopanam: A type of devotional music originating from Kerala that is used for performing Kathakali.

Tandava: A frantic dance form which depicts the anger of Lord Shiva.

Mythological: Something which is related to myths or folk tales.

Census: : Official count of a population.