Download the worksheets and check your answers with the worksheet solutions for the concept of the Natural Calamities Earthquakes and floods, Cyclones and Hurricanes provided in PDF format.

What are Different Types of Natural Disasters? 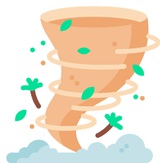 Some natural disasters and their effects are described below— 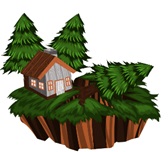 The states in India are divided into different earthquake zones based on the probability and frequency of earthquakes. The different zones are as follows— 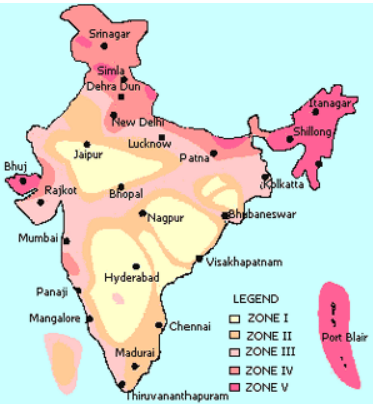 Evacuating: Moving from a place of danger to a safer place.

Preparedness: A state of being ready for any situation.

Ointments: Medications for external use, especially for the skin.

Landslide: A form of natural disaster accompanied by sliding a part of rock or surface of the earth on a slope.

Lithosphere: It is the hard solid outer part of the earth. 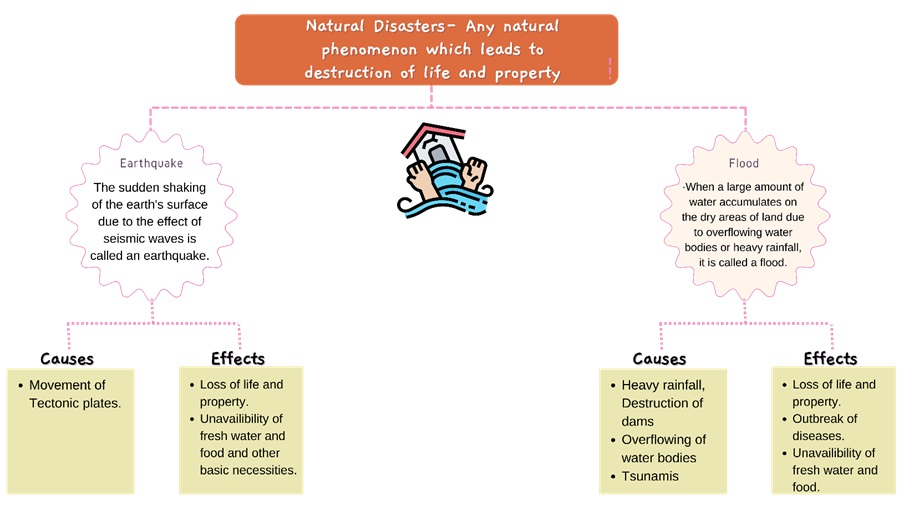