Download the worksheets and check your answers with the worksheet solutions for the concept of the Heritage Monuments of India provided in PDF format.

India — A Land of Cultural Diversity:

Let us look at some important monuments that have stood the test of time and proudly display the diversity of our culture. 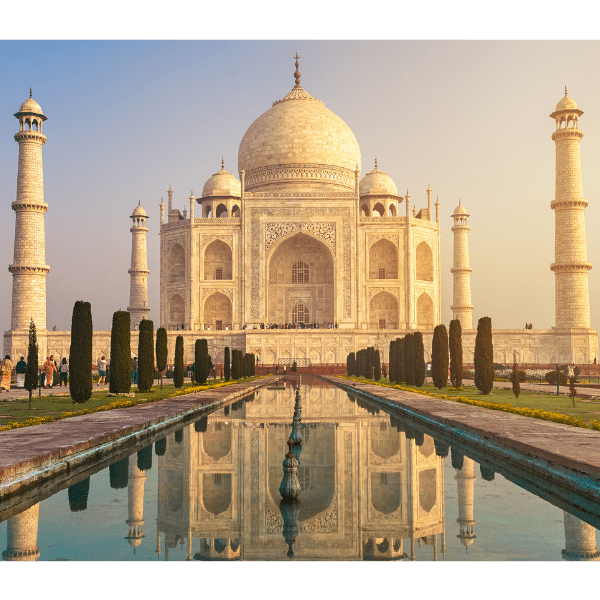 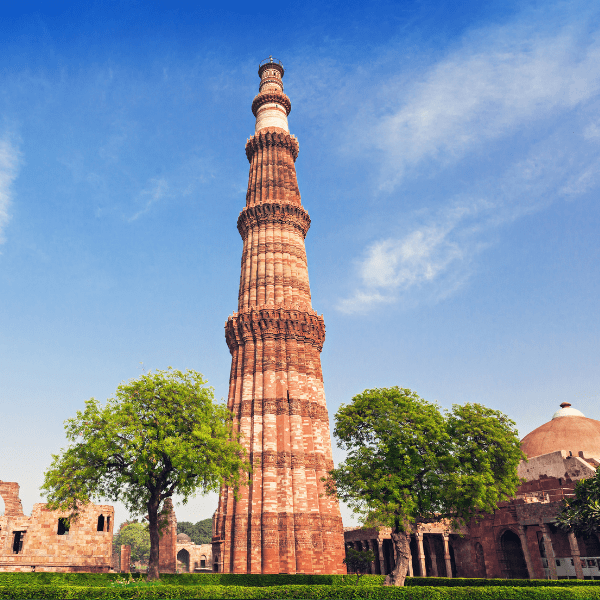 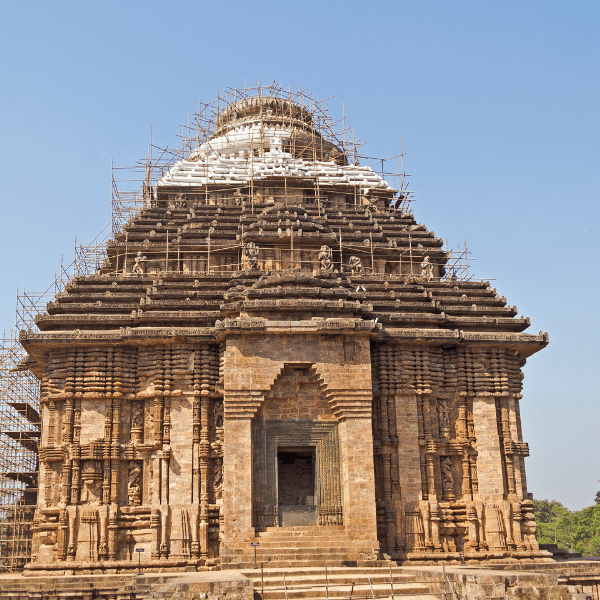 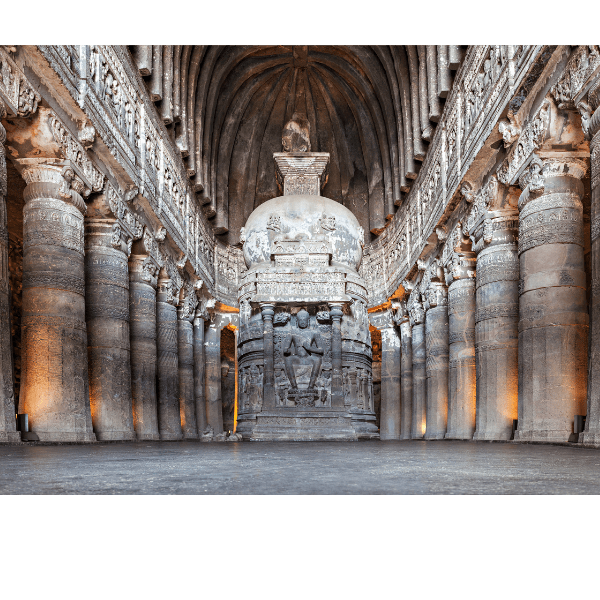 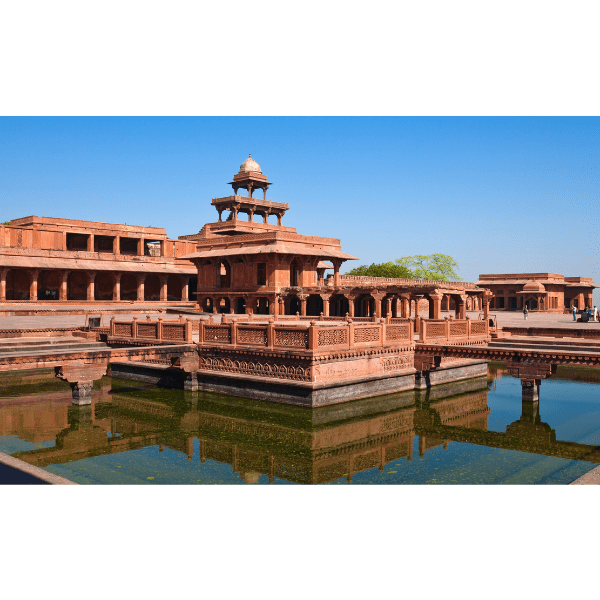 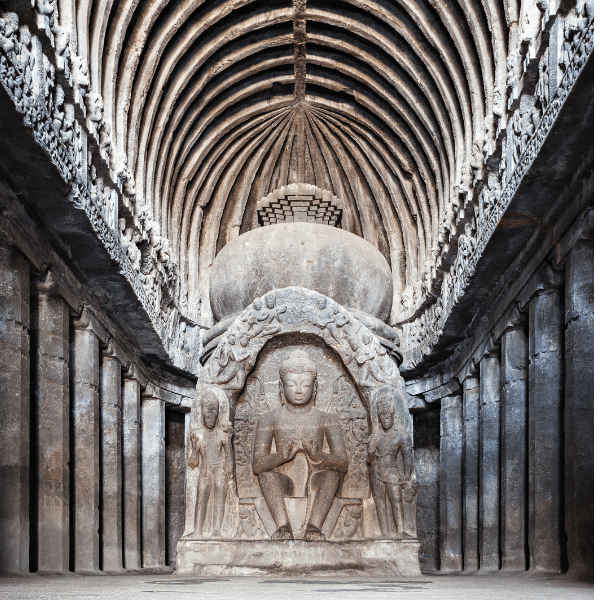 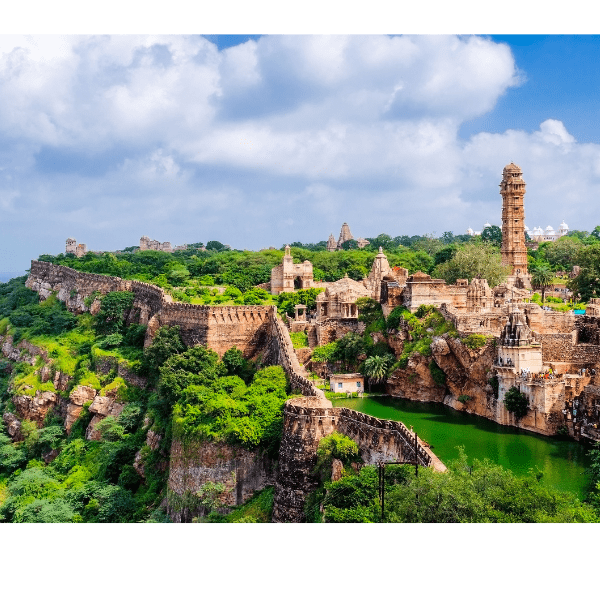 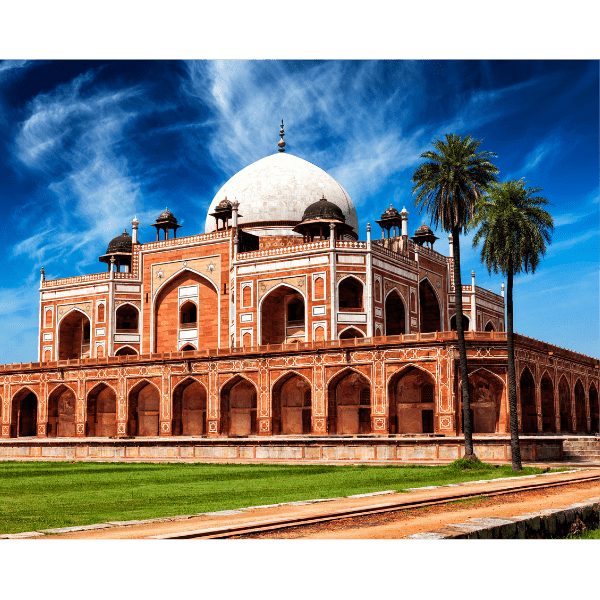 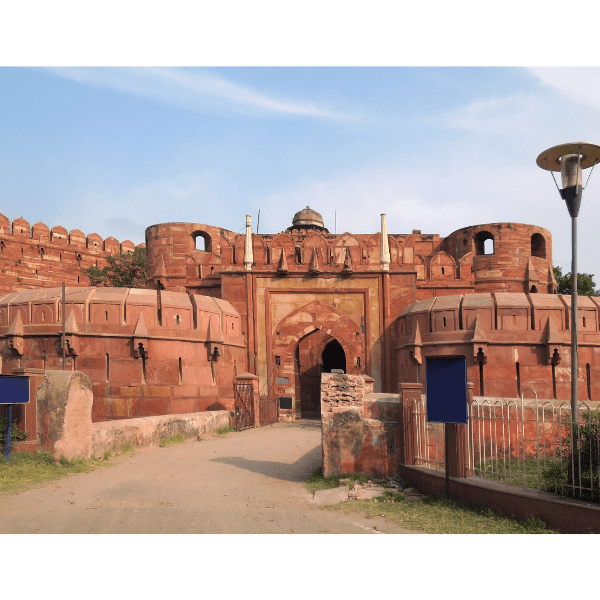 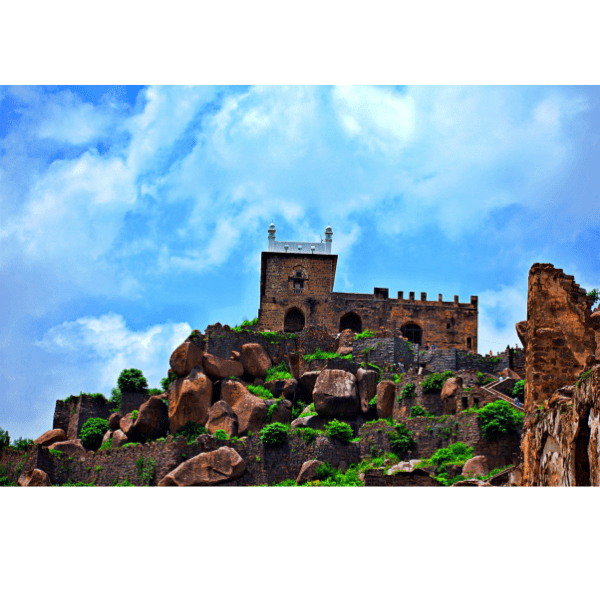 Architecture: The art of designing a building, including its interiors and exteriors.

Monolithic: Formed from one single rock.

Commemorate: To show respect to something or a person.

Kalinga: Previously, Odisha was known by this name. 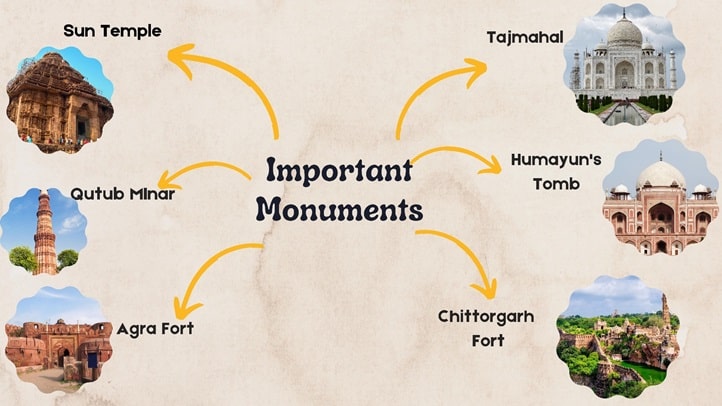