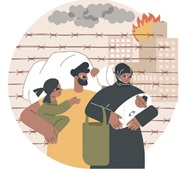 The causes of resettlement can be of the following types—

1. Natural Disasters: These are one of the significant causes behind resettlement. 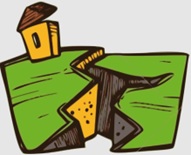 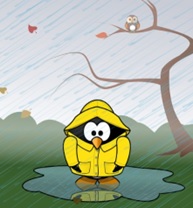 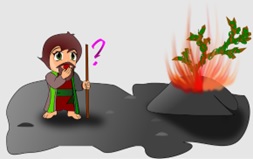 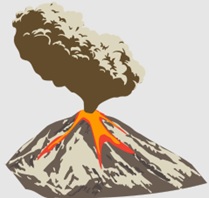 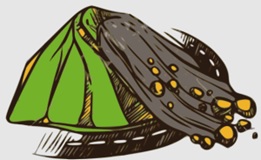 2. Man-made disasters: man-made incidents that force people to resettle in other areas are described below. 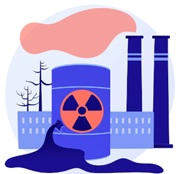 b) Collapse of dams:

a) Conflict over resources:

d) Changes in the traditions of tribal people:

e) Deforestation and extinction of wildlife:

Migration: The movement of either people or animals from one area to another.

Magma: A hot liquid and semi-liquid rock located under the earth's surface that comes out during a volcanic eruption.

Habitat: A place where a living organism makes its home.

Famine: A situation where there is acute scarcity of food.

Indigenous: Native; existing naturally or having always lived in a place. 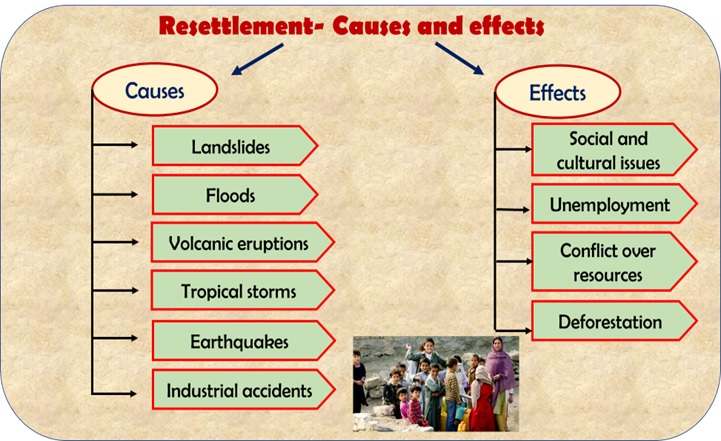