Types of Houses for Class 5 EVS

This concept mainly deals with the types of houses. Through this concept, the students will be introduced to a house’s parts and common area.

Download the worksheets and check your answers with the worksheet solutions for the concept of Types of Houses provided in PDF format.

A shelter is one of the basic needs of humans. People use the shelter to protect themselves from their surroundings, weather, predators, and other dangers. The shelter may be permanent or temporary based on the need, situation, and materials used.

Evolution of the Shelter:

Common areas found in a house: 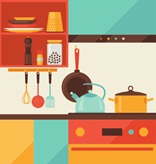 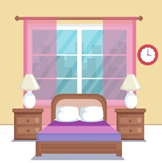 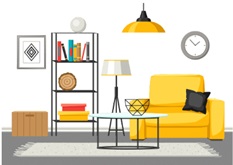 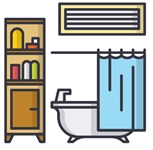 Parts of a house: 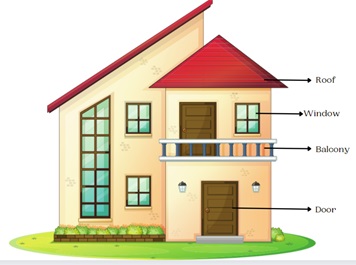 Based on the raw materials used, houses can be classified as follows— 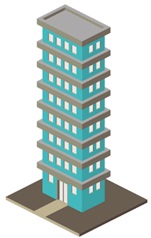 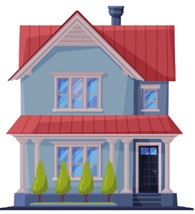 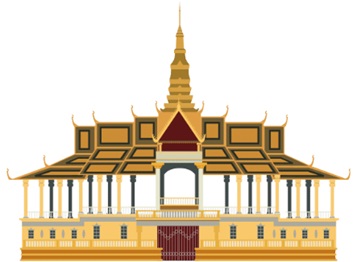 Amenity: A useful facility present in a building.

Natural disaster: A natural phenomenon that leads to loss of life and property like hurricanes, tsunamis, cyclones, etc. 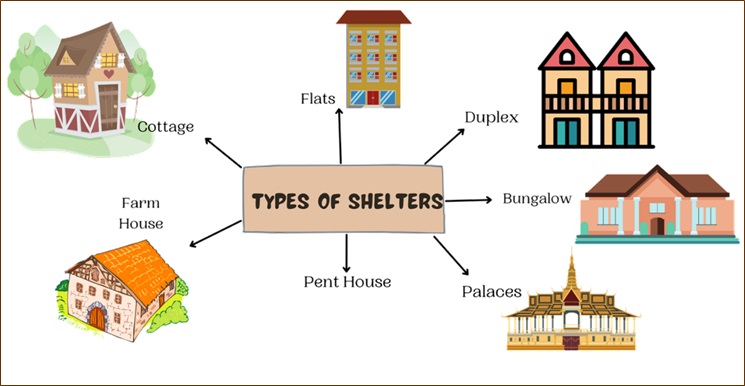