Download the worksheets and check your answers with the worksheet solutions for the concept of Conservation of Forest and Wildlife provided in PDF format.

Some houses are built based on their utility and the area they are in.

Let us now look at various special shelters that are built for different purposes. 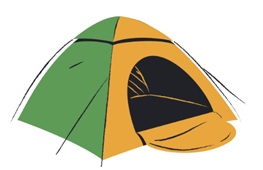 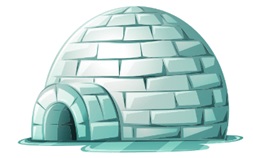 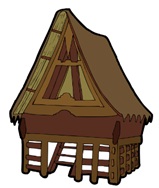 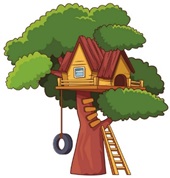 Let us now look at various houses that are built, keeping in mind the region's climatic conditions.

Houses in deserts or dry areas: 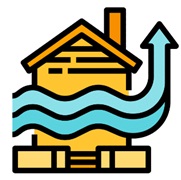 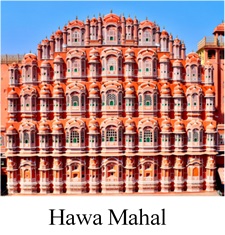 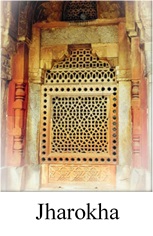 Houses in Areas that Receive Snowfall:

Unique features of houses in Kashmir:

Just like man, animals too need shelters for the following reasons—

Humans keep animals as pets or rear them to obtain various animal products. To provide a safe place for the animals, humans make animal shelters.

Some man-made animal shelters are described below— 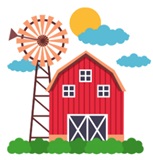 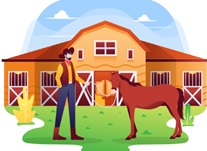 Some natural animal shelters which we come across are as follows— 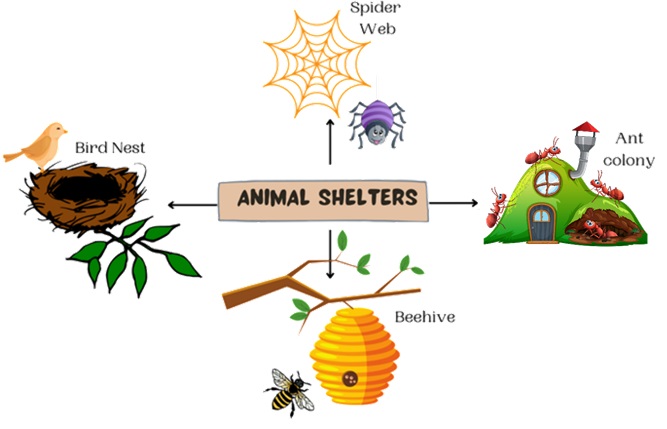 Livestock: A group of animals that are domesticated for obtaining animal products.

Attic: A room in the house present just below the roof of the house.

Recreation: Activities apart from the routine work done for enjoyment or relaxation. 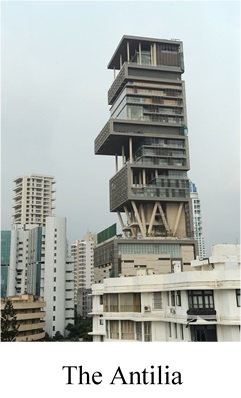 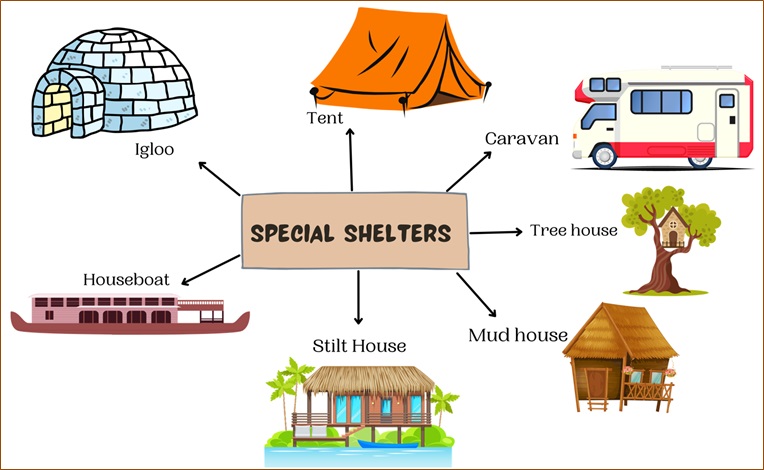