Steps of Agriculture for Class 5 EVS

Each concept is explained to class 5 students using descriptions, illustrations, and concept maps. After you go through a concept, assess your learning by solving the two printable worksheets given at the end of the page

Download the worksheets and check your answers with the worksheet solutions for the concept of the Steps of Agriculture provided in PDF format. 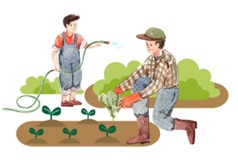 The process of growing crops requires different inputs at every step. Each step is monitored based on the climatic conditions, type of soil, and crops grown.

Let us discuss the different steps involved in agriculture. 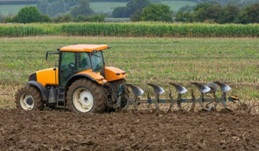 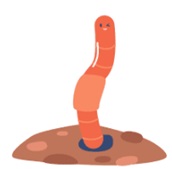 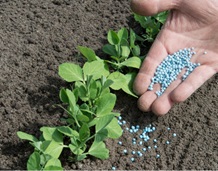 Differences Between Manure and Fertilisers: 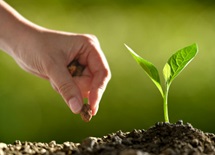 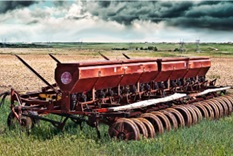 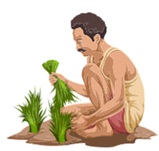 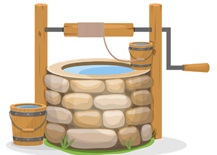 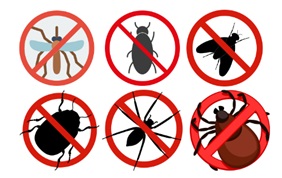 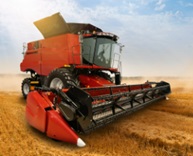 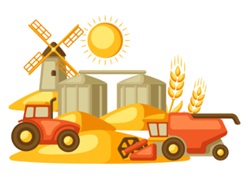 Granaries: The storehouse of grains.

Dehydration: Removal of water by drying or heating.

Rodents: The animals that live in burrows and have specialised incisors for cutting and biting. 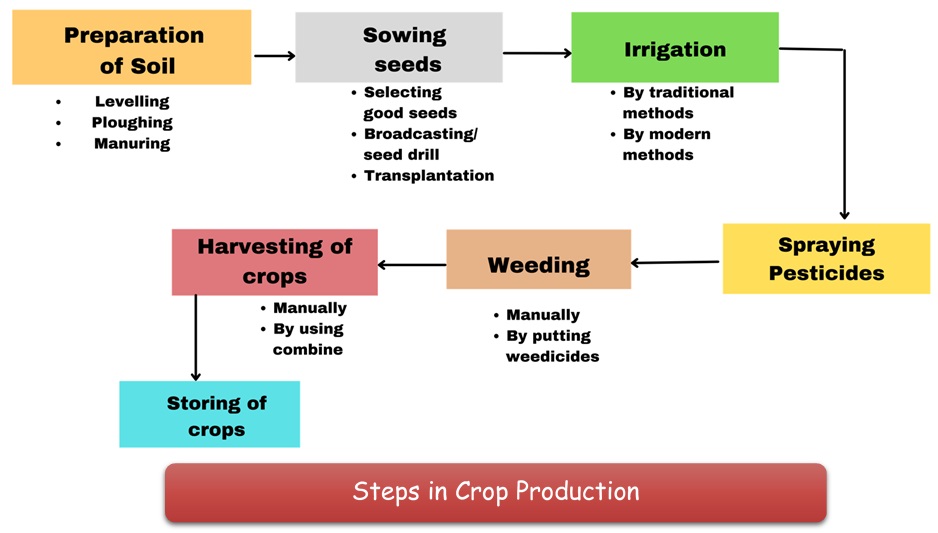