Space Travel and Humans in Space for Class 5 EVS

Through this concept, the students will get an idea about what is space travel and human space expeditions.
After reading the concept, students will be able to:

Download the worksheets and check your answers with the worksheet solutions for the concept of Space Travel and Humans in Space provided in PDF format.

Humans have wanted to travel and explore unknown, uncharted places for centuries. To fulfil this desire, humans invented many vehicles such as horse carts, cars, boats, ships, etc. 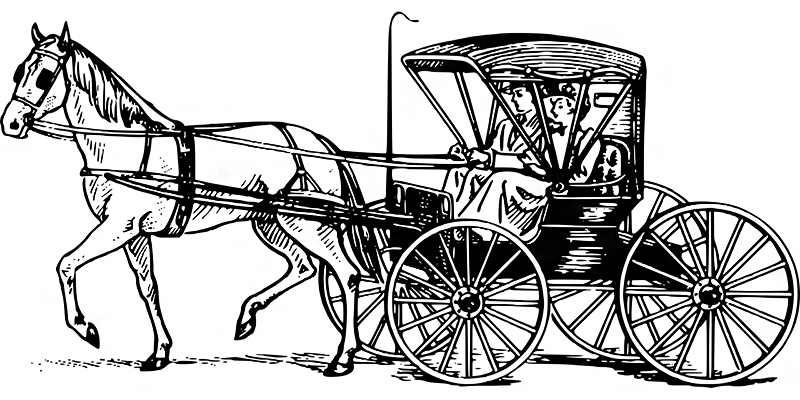 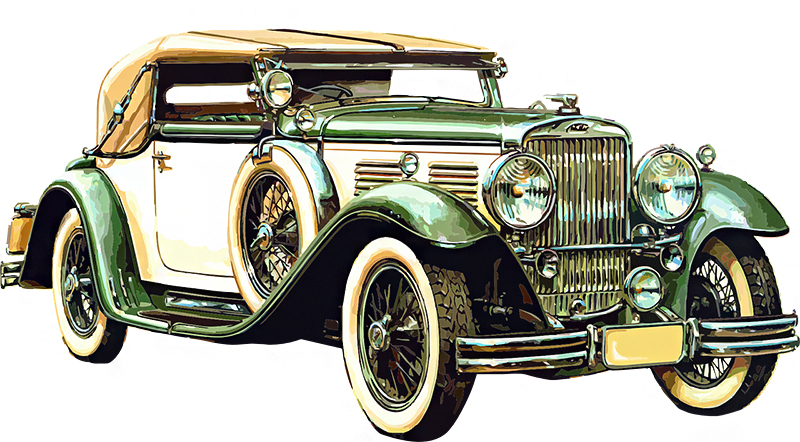 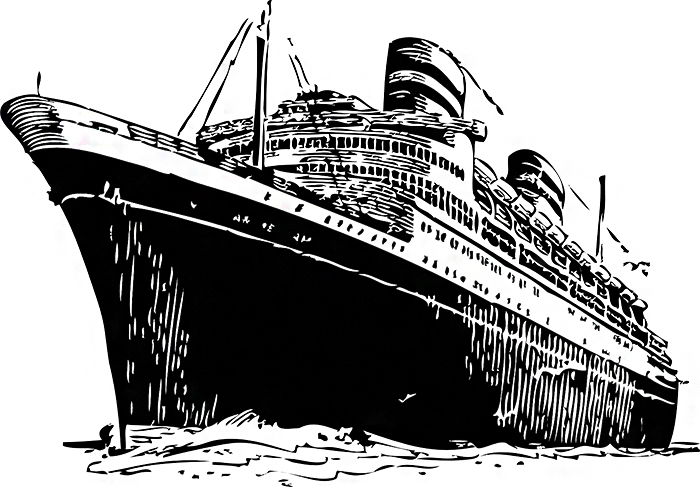 Going against the Earth’s Pull: 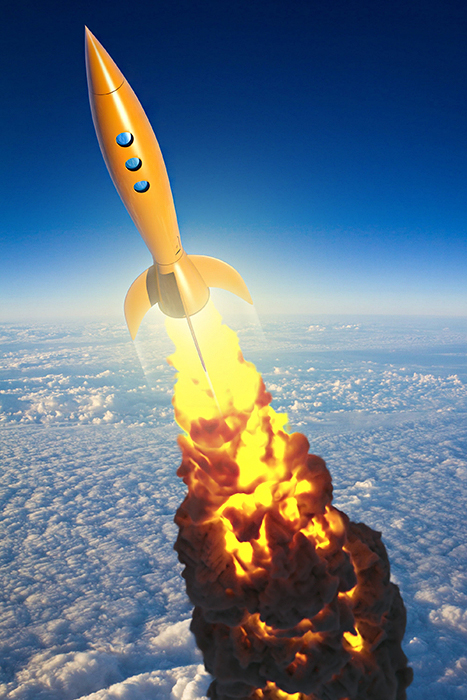 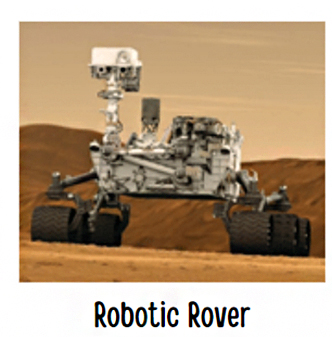 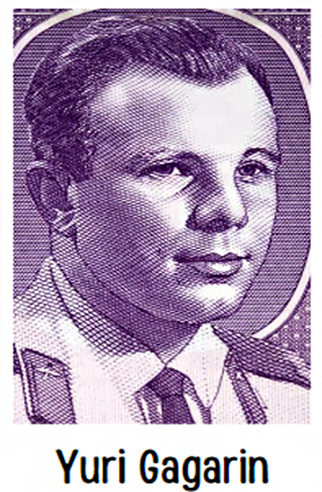 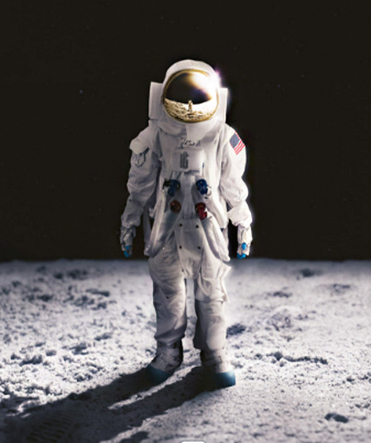 Example : The names of some space stations are given below— 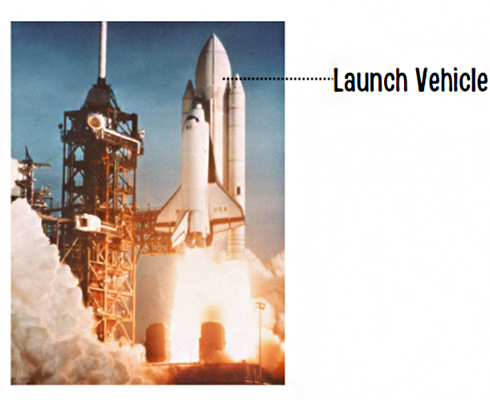 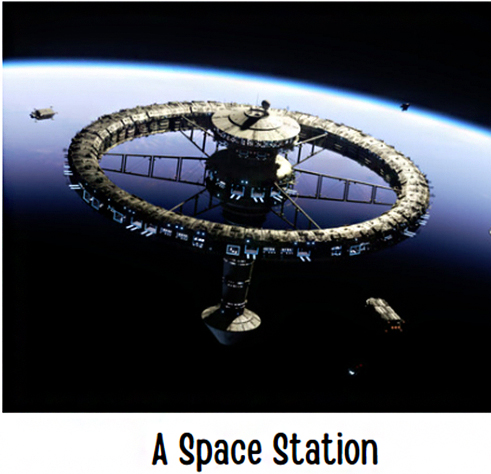 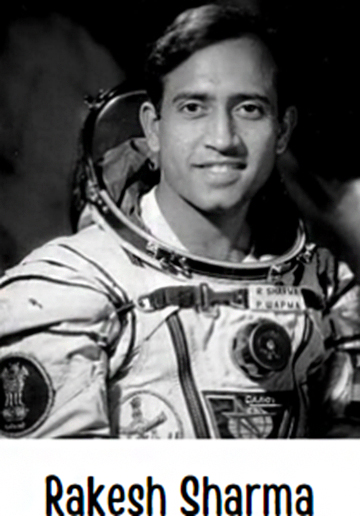 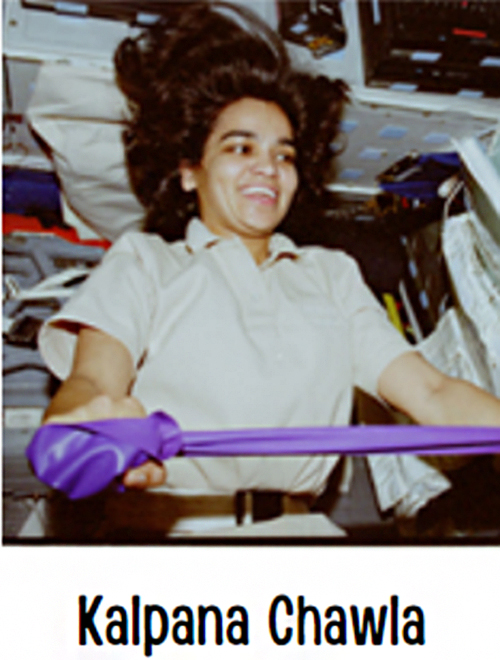 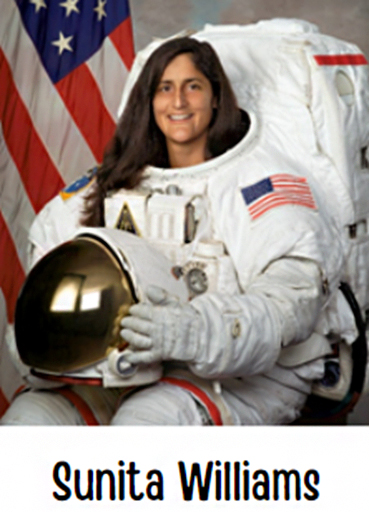 Space shuttle: A manned launch vehicle that breaks the Earth’s gravity using the rocket, performs its duties in space and reaches the Earth’s surface by landing on a runway similar to an aeroplane.

Gravity: A force exerted by the Earth that keeps all things in their place. It is different on different planets. In space, everything floats because there is no gravity.

Astronaut: A skilled person (male and female) that gets training to travel and work in spacecraft.

Cosmonaut: Literal meaning is ‘sailor of the universe’. A person trained for space travel and working in a spacecraft is called a cosmonaut in Russia.

Space tourism: Nowadays, some companies are giving joyrides to civilians to reach and experience space and its zero gravity. In 2021, Sirisha Bandla became the third Indian-origin female to fly to space as a space tourist. 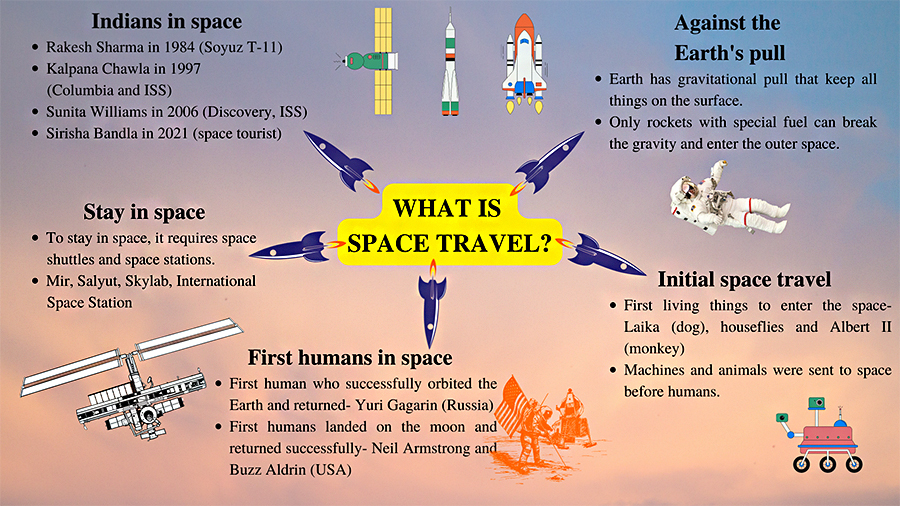