From this concept, the students will get an idea about the famous women in India and their achievements. The students will know how these women contributed to the development and upliftment of the womenfolk of India.
After reading the concept, students will be able to:

Download the worksheets and check your answers with the worksheet solutions for the concept of the Famous Women in India provided in PDF format. 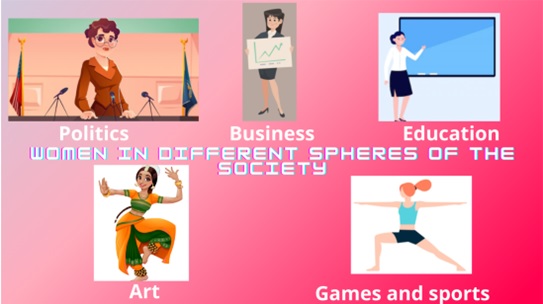 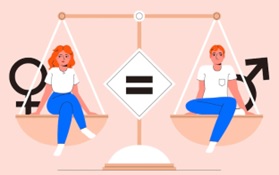 Some Famous Women Personalities of India: 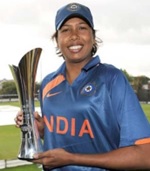 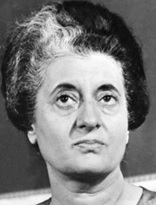 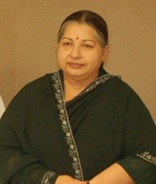 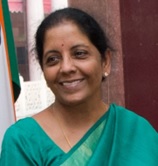 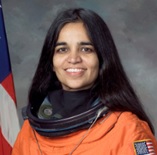 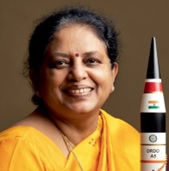 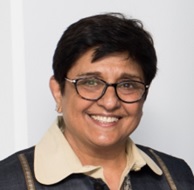 Grand Slam: It is a major tournament of tennis, rugby or golf.

Columnist: A journalist who regularly writes for newspapers or magazines.

NASA: The full form of NASA is the National Aeronautics and Space Association, an American space research agency.

Ballistic Missile: An explosive weapon propelled by a rocket. 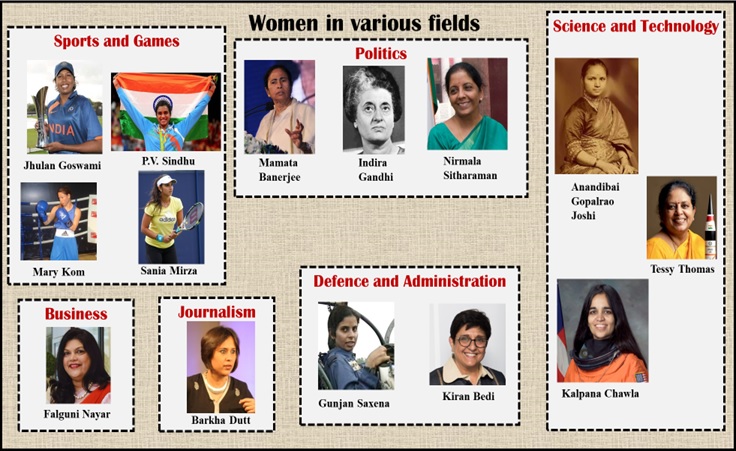