Every concept is taught to class 5 English students with the help of examples, illustrations, and concept maps. Once you go through a concept, assess your learning by solving the two printable adjective of quality and number worksheets given at the end of the page.

Download the worksheets and check your answers with the worksheet solutions for the concept adjective of number and quality provided in PDF format.

Adjectives are those words that describe nouns or pronouns. It gives more information about

Adjectives of numbers are those that give information about the number of nouns or pronouns mentioned in the sentence. 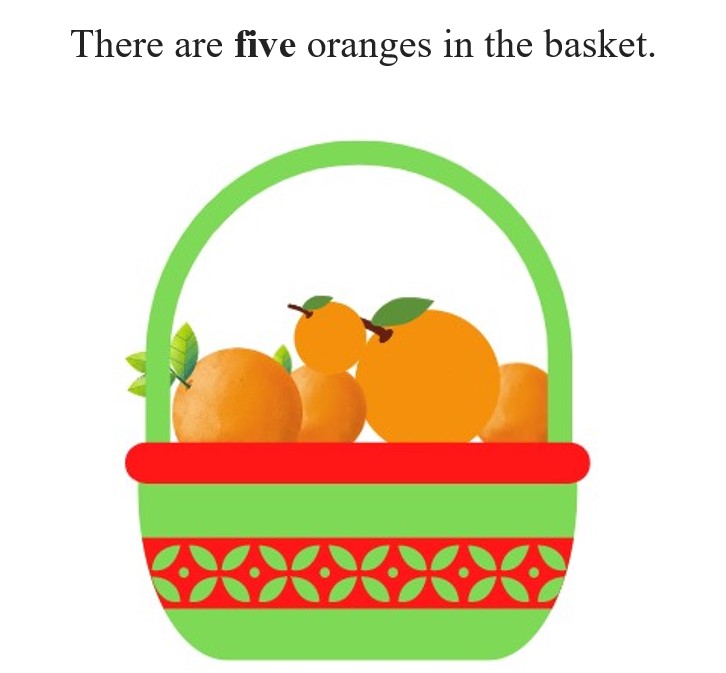 Adjective of number is further classified into three types.

The definite adjectives denote a specific number that shows the noun’s position in the sentence. These adjectives are numerals like one, two, fifteen, etc.

This adjective denotes more than one number of nouns without clearly mentioning the exact number.

A distributive adjective is an adjective that refers to members of a group individually. 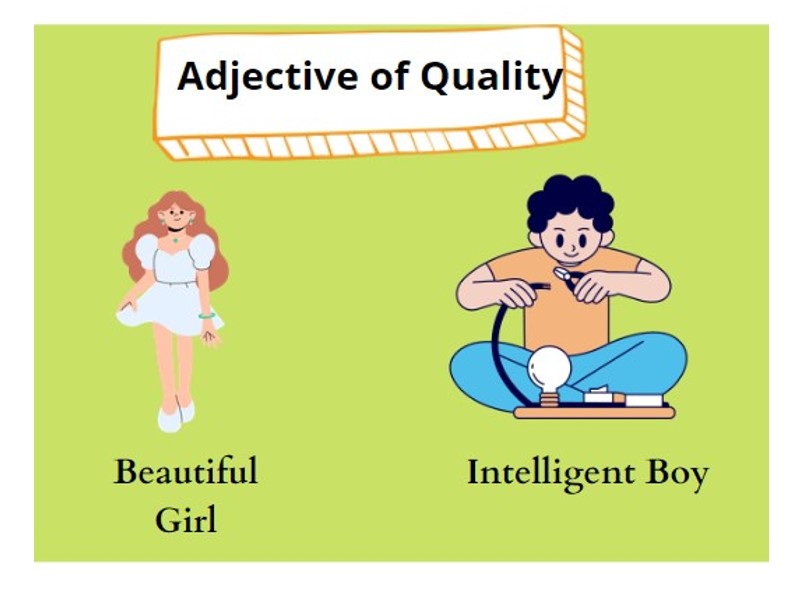 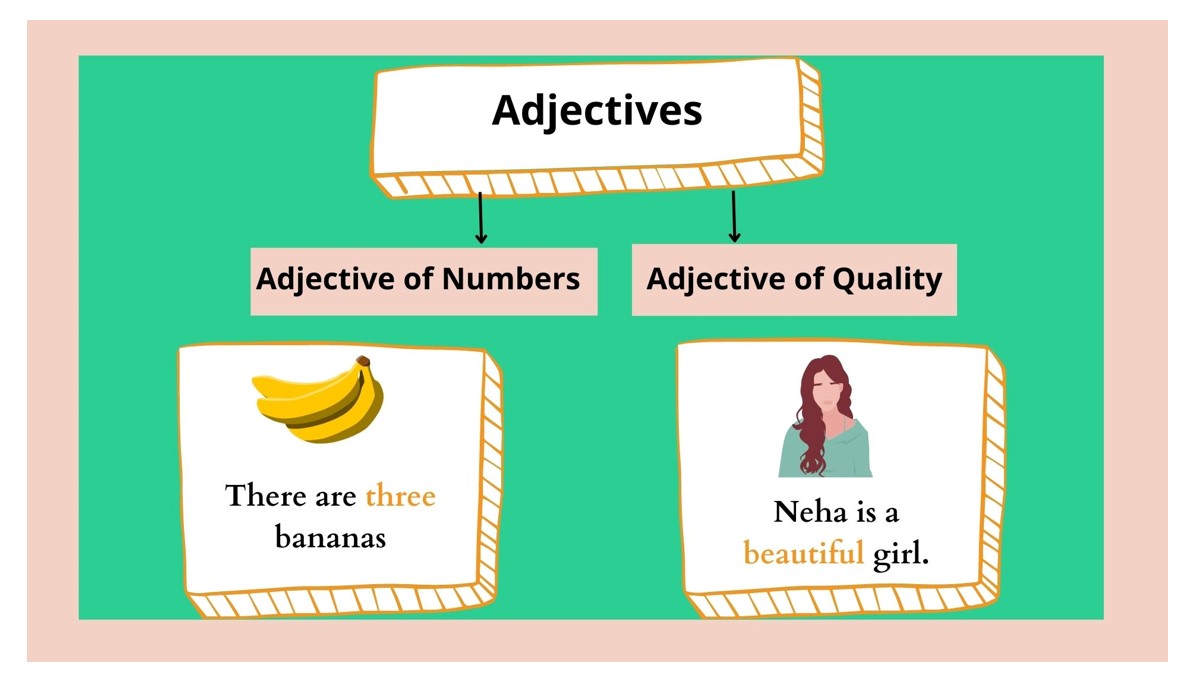