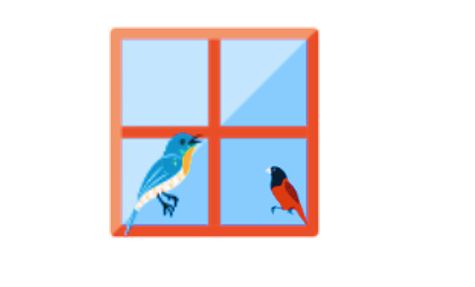 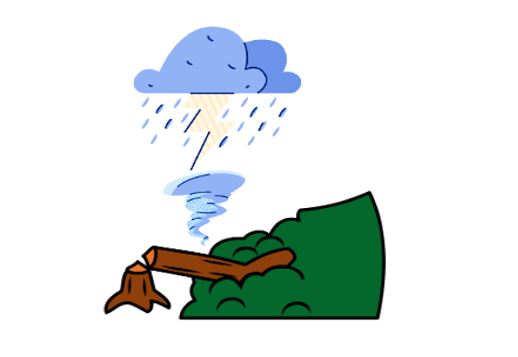 How to Form a Sentence with Sound Words?

Let us have a look at how to use sound words and how it can bring about a difference in a sentence.

Adjectives come usually before the noun they describe. For better description , the adjectives and words are known as adjective phrases.

Let us have a look at some of the common descriptive sound words used in English.

Words That Show and not Tell

We hear various sounds all the time. But how do we say or pronounce them as words? There are many words that show and not tell. These words can be categorized as Onomatopoeia. These words phonetically which resembles the sound it describes. This makes the description more interesting. 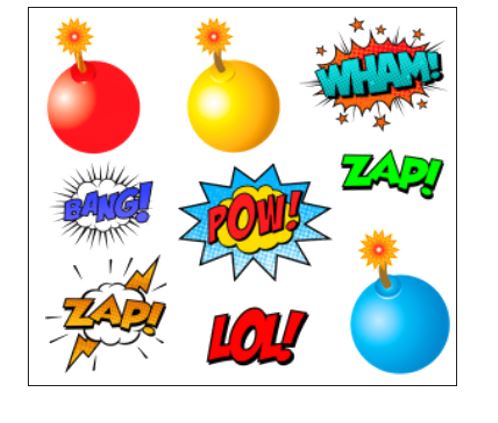 Let us have a look at some of the Onomatopoeic words in the table below.

In this expression, the word whispering has been used for wind, though usually it is used for soft human voice. In fact it can be used for any soft sound.

The sound of a wolf is known as howling.

Here the sound of the rain can change depending on what surface it falls on.

Have a quick look at the mind map below. 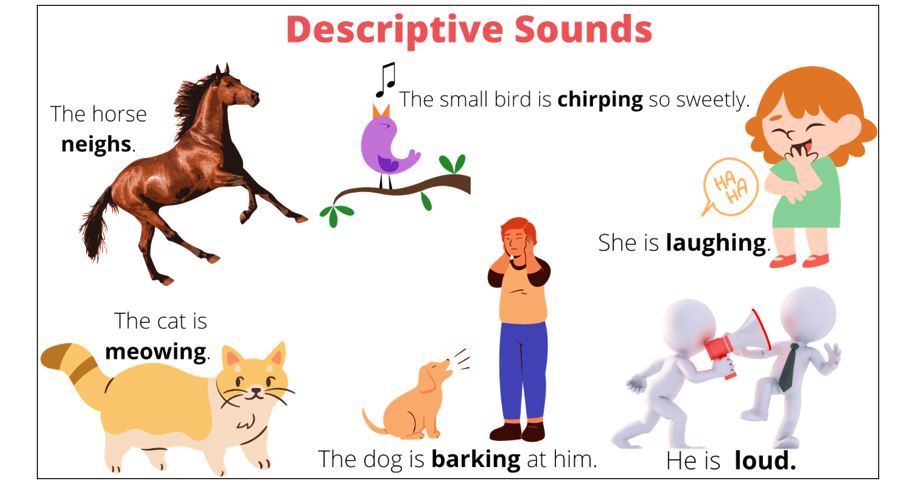